What Does Waiting on God Actually Look Like?J.D. GreearSeptember 26, 2022September 27, 2022
Spiritual Growth
Ask Me Anything

This week, we continue our series taken from a recent sermon series Pastor J.D. did at The Summit Church on Psalm 23 where he answers: “What does waiting on God actually look like?”

When the Duke of Wellington fought Napoleon at Waterloo, the fate of Europe hung in the balance, and everybody knew that. So everyone in England waited anxiously for the news of the battle. Of course, there were no cell phones or TV or telegrams. The quickest way news would get back to England would be by ship. And so, on the day of the battle, a large mass of people stood on the shore waiting on news. Many were parents or loved ones of English soldiers fighting in the battle. Well, a ship came into view and began to signal by semaphore (where you spell out letters by flashing lanterns). It was a foggy day, however, and the message received on land was “Wellington defeated.” The people began to wail in despair, and weep, because they had lost. but after almost an hour, the fog cleared and they saw the rest of the message, “Wellington defeated… THE ENEMY.”

When Jesus died, the demons screamed out “Jesus defeated,” but when the fog lifted on that bright Sunday morning, we got the rest of the message. Jesus defeated… THE ENEMY.

When your loved one dies, when you’ve been betrayed by the friend or let down by the spouse or you are languishing in prison like Joseph, the demons scream into your heart, “You are defeated…” When your kid is wandering, when your body is sick, when you don’t make the team or get passed over, “You are defeated…” But there is a day coming when the fog lifts and you see that NOT ONE THING was out of God’s control and not one thing was wasted and that Christ was victorious over all of it.

God is always good, but the arc of God’s goodness is longer than we typically think. That’s how it has always been.

We should wait confidently.

Even what appeared just to be bad luck was under the control of God’s providence: Think about it (let me have a little artistic license here): When Potiphar’s wife grabbed Joseph’s coat, I ask, what if he had worn his nicer coat that day–the one that was double stitched and wouldn’t have ripped so easily? Without the evidence, Potiphar may not have believed her, which means Joseph would never have gone to prison, and thus never met the butler and thus never met Pharaoh and thus never been in a position to save Israel. That means that in a way, Israel’s entire future hinged on a piece of cheap Egyptian fabric. God was sovereign over that.

Scripture presents God as in control of everything: The wind, the rain, lightning, earthquakes, tsunamis, the flight of a sparrow, the blooming of a lily, the hairs on your head, good kings, wicked kings, every roll of every dice, the outcome of battles, the placement of every one of the billions and billions and billions of stars, your thoughts, my thoughts, angels, demons, even Satan himself. All of it is under the providence of God. (This doesn’t mean God is the one acting in those things or that he is behind evil, just that he is orchestrating all of them for the accomplishment of his purposes.)

Now, I know what some of you might say, “Well, what about the ways I have messed things up?” If you have committed your way to God, he uses even those things, providentially, as part of his good work in your life.

And so, we wait not only patiently, but confidently, too…

We should wait intimately.

The theme running through Joseph and David’s life is that even in the worst of times, they communed with God. They feasted upon God.

Which is what this sponge is about.

Now, compare that to this sponge (Dry). Same sponge! Why? It’s not soaking in water.

So, what comes out of you in a moment of trial? Is it trust and joy and integrity and forgiveness, or when you go through a trial do you respond with (to quote Tony Evans) ‘cussing, fussing, complaining and blaming’?

We should wait expectantly.

I’ve told you that you may not get to see the culmination of goodness in your lifetime, and that is true.

A verse I love:  Psalm 27:13, “I believe that I shall look upon the goodness of the LORD in the land of the living!” IOW, now, while I live now, before I get to heaven. It’s not JUST in the sweet by and by that I want to experience God’s goodness, but now. How many of you would say, “I need to experience it now in my marriage, in my children, in my relationships–NOW.

A lot of places in Scripture: The woman with the hem of the garment; Syro-Phoencian woman (according to your faith). Jacob. Matt 13:58

I asked you at the beginning: How would your life change if you believed that in all things God was with you?

Let me add this now: And How would your perspective change if you believed that in all these dark chapters, God was unfailingly pursuing a good plan? That even though the arc of God’s goodness is longer than we expect, it’s always there and he’s always pursuing it?

I heard a talk a while back by Steve Saint, whose father Nate Saint you may know was murdered on the beaches of Equator several years ago. There was a particularly hostile tribe there, called the Aucas, that was untouched by civilization. 5 men, called the “Auca 5,” tried to establish contact with them and they were all murdered.

Later, Steve was part of a group that went back to that same people and ended up making friends with them. He led to Christ the man that murdered his father.

In fact, in one of most remarkable grace stories I’ve ever heard. He baptized the very man who killed his father, Mincaye, and adopted him as his kids’ grandfather.

He said: “Why is it that we insist every chapter to be good when God promises only that in the last chapter he will make all the other chapters make sense?”

Y’all, I love that story for so many reasons. In trial, God is working. And one day we might see it. He’s working in your group. The Psalmist wants to: I want to see the goodness of the Lord in the land of the living (Ps 27:13).

In the meantime, I know that God is always good.

Want to ask J.D. a question? Head to our Ask Me Anything hub to submit your question.

As always, don’t forget to rate and review this podcast!

Other Sermons
You May Also Like
How to Know You’ve Substituted Religion for RepentanceJ.D. GreearFebruary 6, 2023February 5, 2023 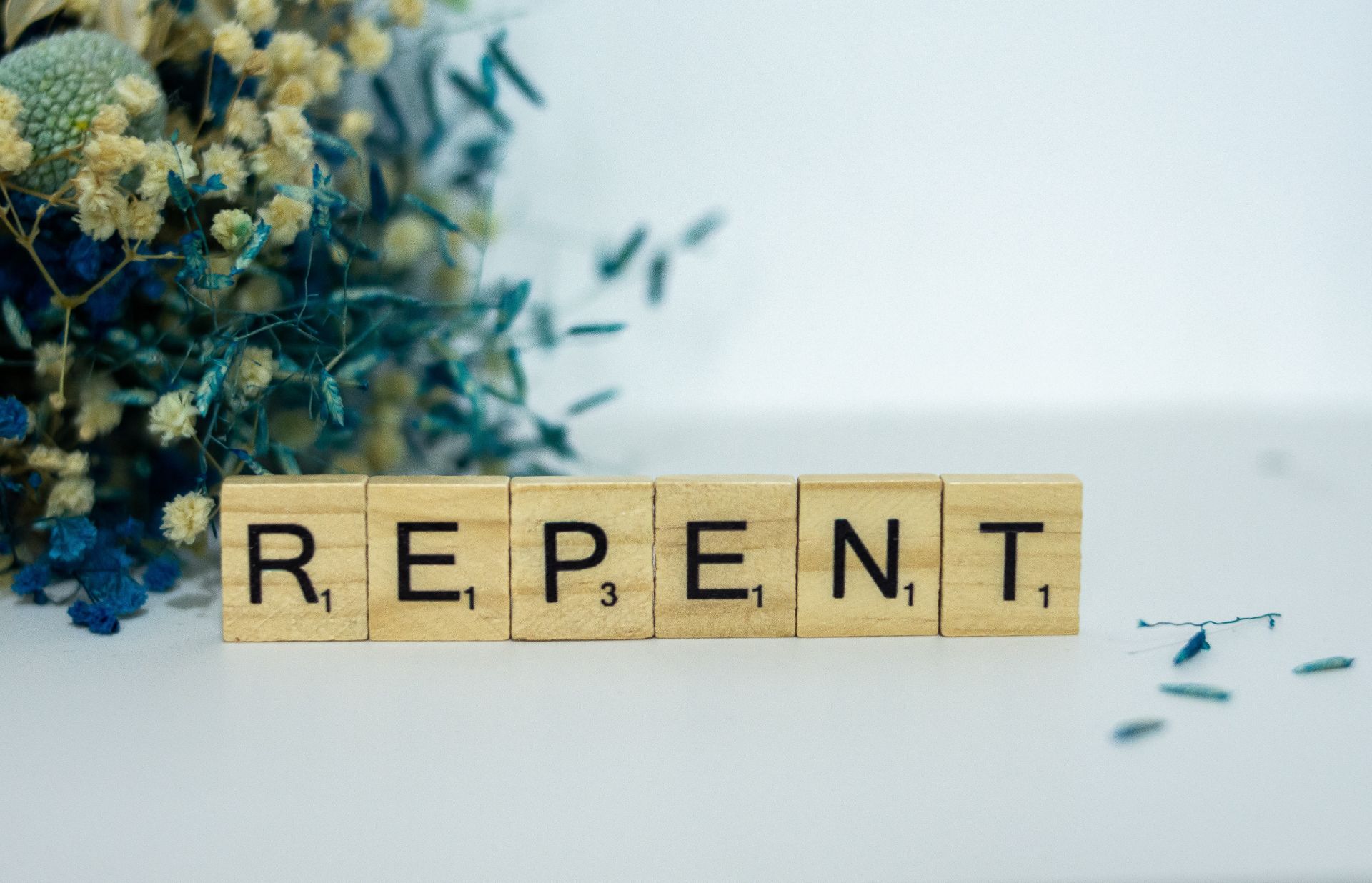 February 6, 2023February 5, 2023How to Know You’ve Substituted Religion for Repentance

Israel’s first king, Saul, had such promise at the beginning of his life. But read...