How do you answer pro-choice arguments?

How do you answer pro-choice arguments?J.D. GreearFebruary 15, 2021February 14, 2021
Ethics
Ask Me Anything

Pastor J.D. explains a few of the most common pro-choice arguments and responds to each one with scientific and scriptural insight.

What greater tragedy is there than taking the life of another human?

First, “The baby is a part of a woman’s body, and we need to respect her right to privacy and sovereignty over her body.”

Someone might say, “But it’s still IN my body.”

Alright, here’s the next one. Someone might say, “Pastor JD, saying life begins at conception is a matter of opinion, and you shouldn’t force your opinion on others.”

Here’s the next one: “If abortion were made illegal, people would just go back to coat hangers and back alley butchers.”

Finally, “Well, what about in cases of rape or incest?”

We’ve gotten into the weeds here a little bit because I want you to see that scientifically and Scripturally there is no question about how Jesus feels about THESE little children. “Let them come to me,” he says. Their lives are precious and valuable. And if you care about me, you’ll care about them, and not dismiss them (like the disciples did in this story) as an inconvenience.“

Other Sermons
You May Also Like
Our Friends Are a Good Forecast for Our FutureChris PappalardoSeptember 20, 2021August 19, 2021 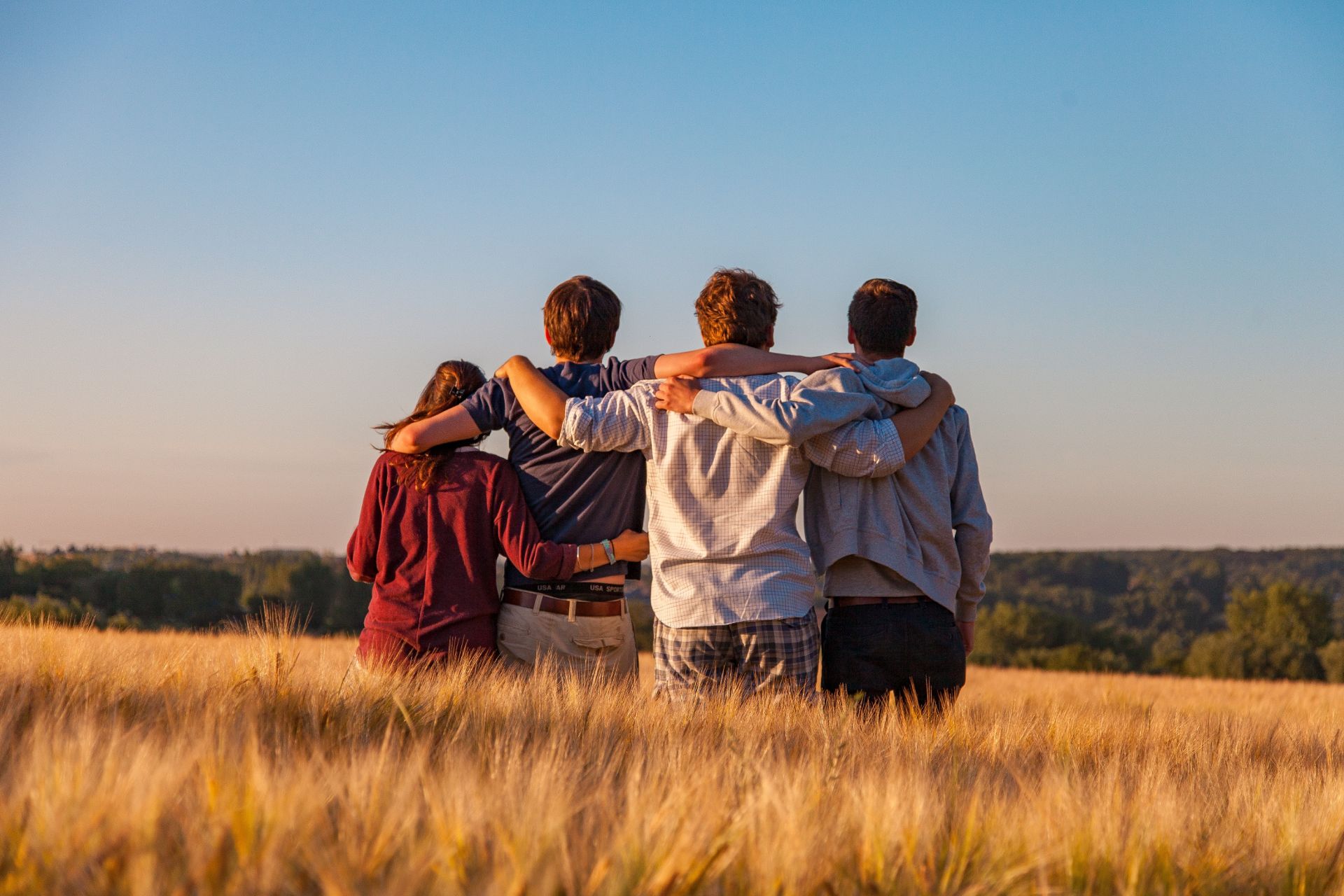 The following article by Pastor Bryan Loritts is reposted with permission. The original, "A Happy... 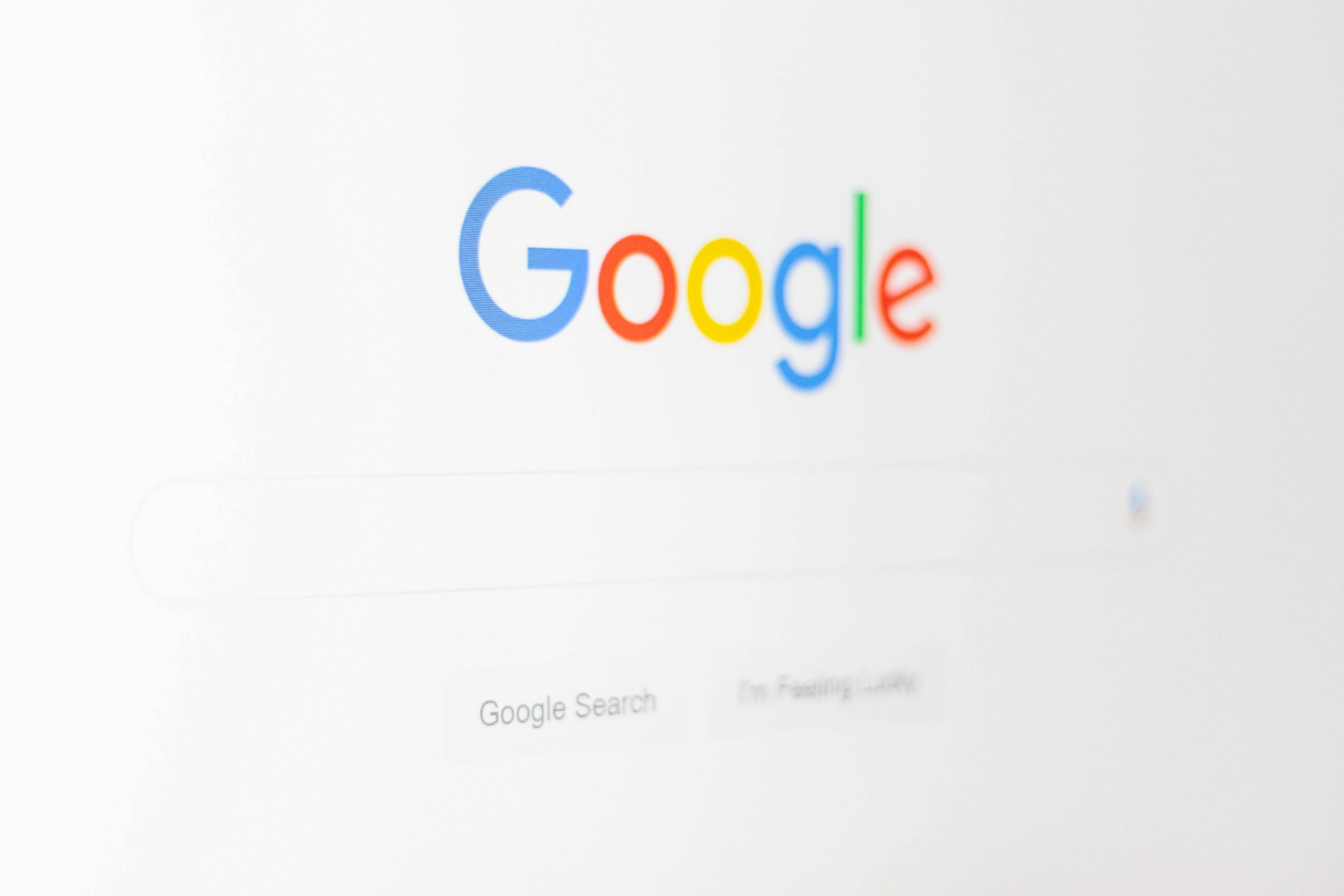 You know how when you type something into Google, it auto-completes for you? It drives...