The following excerpt is adapted from a book I’m releasing in just a few weeks, Essential Christianity: The Heart of the Gospel in Ten Words. Here’s what the publishers wrote about the book: “Whether you are exploring the core concepts of Christianity or a weary Christian wanting to rediscover the excitement and joy of knowing God, this warm and compelling explanation of the goodness, truth, and power at the heart of the Christian faith is for you.”

At the center of Christianity is the person of Jesus. Because of that, it’s impossible to have a good grasp on the Christian gospel without having a grasp on who he is. Here’s our gospel definition:

God, in an act of grace, sent his Son, Jesus, to Earth as a man so that through his life, death, and resurrection he could rescue us, reign as King, and lead us into the eternal, full life we were created to enjoy.

We need to pause here for a minute to understand who the Son of God is, because what he did only makes sense in light of who he is. Let’s stop and make sure we’re all on the same page.

To get there, let’s start with a Big Wheel and a bunch of unlucky ants.

HOW TO TALK WITH ANTS

My friend Joby grew up in South Carolina, and next to his house was an empty, sandy lot, pocked with nests full of carpenter ants. Joby loved to take his Big Wheel. (If you don’t remember what those were, think low-slung kids’ tricycle with a fat front wheel; it was the Harley-Davidson of tricycles. The Louis Marx Toy Company designed the Big Wheel in a way that the rider could not see over the wheel—because road-blindness is exhilarating for every driver, particularly toddlers. Not sure how this toy ever made it past our parents.)

Joby loved to take his Big Wheel over to the sandy lot and skid atop the anthills, sending ants flying in every direction. One day, some grape jelly from his sandwich dripped onto the sand, and within five minutes, hundreds of ants swarmed to the spillage. So the next day, he brought over a full jar of jelly and smeared several streaks across the lot. In five minutes, each streak looked like bumper-to-bumper traffic on the highway of an ant rave. At full speed he took his Big Wheel, hit the ant river, turned the wheel, and skidded across the backs of the ants like a car on an oil slick. This became his favorite pastime. (Note: I’m just telling the story, not advocating for it.) Every day he laid a new jelly trap, setting up the ants for his joyride of death.

Say that you have a soft spot in your heart for these ants, and you are appalled by Joby’s “ant-ics” (see what I did there?). You want to warn the ants not to take the bait of Joby’s jelly. You want to tell them, “Hear me, all ye ants! Don’t fall for the jelly. If you eat of this jelly, you shall surely die.” If you stood above their anthills and yelled this down at them, the ants would’ve just looked up and said, “Oh man, look at the size of that guy’s foot!”, and scuttled away. The only way you could really warn the ants is to get down on their level, to become one of them. Only then could you earn their trust, communicate with them, and demonstrate for them what safety looks like.

But of course, that’s impossible. The ants’ problem is not only that they lack the perspective to understand the danger, but that those with the perspective have no way to warn them.

It might seem strange, but let’s start our discussion of Jesus’ incarnation here. “Incarnation” means literally, “en-flesh-ing,” and it refers to that moment when Jesus, a being who had existed eternally as God, was born as a baby to Mary in a stable in Bethlehem two thousand years ago. His mother was human, which made him fully man, but he was conceived as the Holy Spirit overshadowed her, which made him also fully God. Christians call him the “God-man”, because he is both 100 percent God and 100 percent man.

At the center of Christianity is the audacious claim that the God who made this world walked on it. His purpose in coming was more than to merely dazzle us, or teach us, or warn us, or model virtue for us; he came to rescue us. And in order to do that, he had to be both fully God and fully man.

Sometimes when Christians call Jesus the “Son of God,” it throws those new to the discussion off. “Well, was he God or not? And if he is, does that mean there are two gods? If there’s only one, who was Jesus praying to when he spoke to God? And what could Jesus possibly have meant when he said, ‘Not my will but yours be done,’ and, most significantly, ‘My God, my God, why have you forsaken me?'” (Mark 14:36 NCB; 15:34 ESV).

Great questions. Scripture teaches that God is a “Trinity”; that is, a unity of three persons in one being. God exists not as a family of gods, nor does one god put on different hats and play-act different roles. He exists eternally as three distinct persons in one being. Christians have believed that consistently now for two thousand years.

I know, I know—the moment you try to think about it, your brain starts making a buzzing noise and wafts of smoke trail out of your ears. That’s okay; it would actually be disappointing if God’s nature and character could be easily and fully grasped by a tiny, finite mind. Who do we ants think we are?

To help us get our minds around the nature of God, the Bible communicates it to us, at times, through analogies. All analogies break down at some point, but these biblical analogies are a helpful starting place for understanding who Jesus is.

The writer of the book of Hebrews describes Jesus as, “the radiance of the glory of God and the exact imprint of his nature” (Hebrews 1:3 ESV, emphasis added).

“Radiance.” The sun is so powerful that even at 93 million miles away it still burns our skin. Decrease that distance by 1.1 percent to 92 million miles, and we wouldn’t live to complain about the sunburn. It is an incredible, mind-boggling, and dangerous force. And yet, standing on Earth, we delight in its warmth and enjoy its light. If you want to be technical about it, you can’t see the internal atomic reactions that make the sun the sun—the sun is a gigantic ball of nuclear fusion, its core 500 million metric tons of hydrogen fusing into helium every second. That process is beyond our abilities to see; what we see is the radiance emanating from it and in that, we see and experience the sun.

“Imprint.” The writer of Hebrews goes on to say that Jesus is the “exact imprint of God’s nature.” Think of it like a signet ring: For centuries, if you wanted to sign something, you’d heat wax and take your signet ring and push it down into the softened wax. What remained in the wax was the exact imprint of the ring’s face. When you received an official document, you could be hundreds of miles from that ring, but you would know exactly what the shape of its face was. You understood its majesty and authority; to see one is to understand the other. The writer of Hebrews says that the natures of Jesus and the Father are the same. To see one is to see the other. Everything that God is, Jesus is.

This is the glory of Jesus: he is just like us, and not like us at all—100 percent man and 100 percent God. The God-man. And that means that he is uniquely able to rescue us.

One other analogy the Bible uses to illustrate the nature of Jesus that I find particularly helpful is “the Word.” The apostle John says, “In the beginning was the Word, and the Word was with God, and the Word was God” (John 1:1).

Jesus is the Word of the Father (John 1:1). In one sense, our words are separate from our minds, but in another, they are inextricably linked. To hear my words is to hear me. The best way I’ve come across to explain this comes from a debate that an eighth-century missionary named Timothy had with one of the first Muslim caliphs. Timothy had been called in by the Muslim rulers to defend the doctrine of the Trinity, and he was trying to explain to this Muslim caliph how Jesus, a man, could be God without implying there are two gods.

Picking up on the apostle John’s analogy of “the Word,” Timothy explained that when we speak with someone, our minds think a thought:“I feel hot.” We then form that thought into the words of whatever language we are trying to communicate in, and then our vocal cords create vibrations in the air which carry those words to someone else’s ears.

Thoughts, words, wind-carried vocal vibrations. Three different things. And yet you’d never say, “I heard J.D.’s words, but not J.D.” My thoughts, my words, and the vibrations by which you heard those words were all part of one inseparable moment of experiencing my thoughts. Timothy said the Father is like the thought, the Son is the Word, and the Spirit is the wind-carried vibration that brings the thought to our ears: The Son makes the Father known to us. He is all that the Father is; the exact imprint of his nature; the radiance of his presence.

This radiance, this Word, took on flesh and dwelt among us. When we think about Jesus, we need to hold two realities together. One: He’s fully human, complete with human emotions and human limitations, just like you and me. He knows exactly what it’s like to be tired, hungry, tearful, joy-filled, desperate.

Because he was God, he could live the life that we, being mired in sin, were unable to live—a life of full obedience to God. But because he was man, when he lived that life and died under the penalty of sin anyway, he could release us from the curse we deserved.

But this is the glory of Jesus: he is just like us, and not like us at all—100 percent man and 100 percent God. The God-man. And that means that he is uniquely able to rescue us. 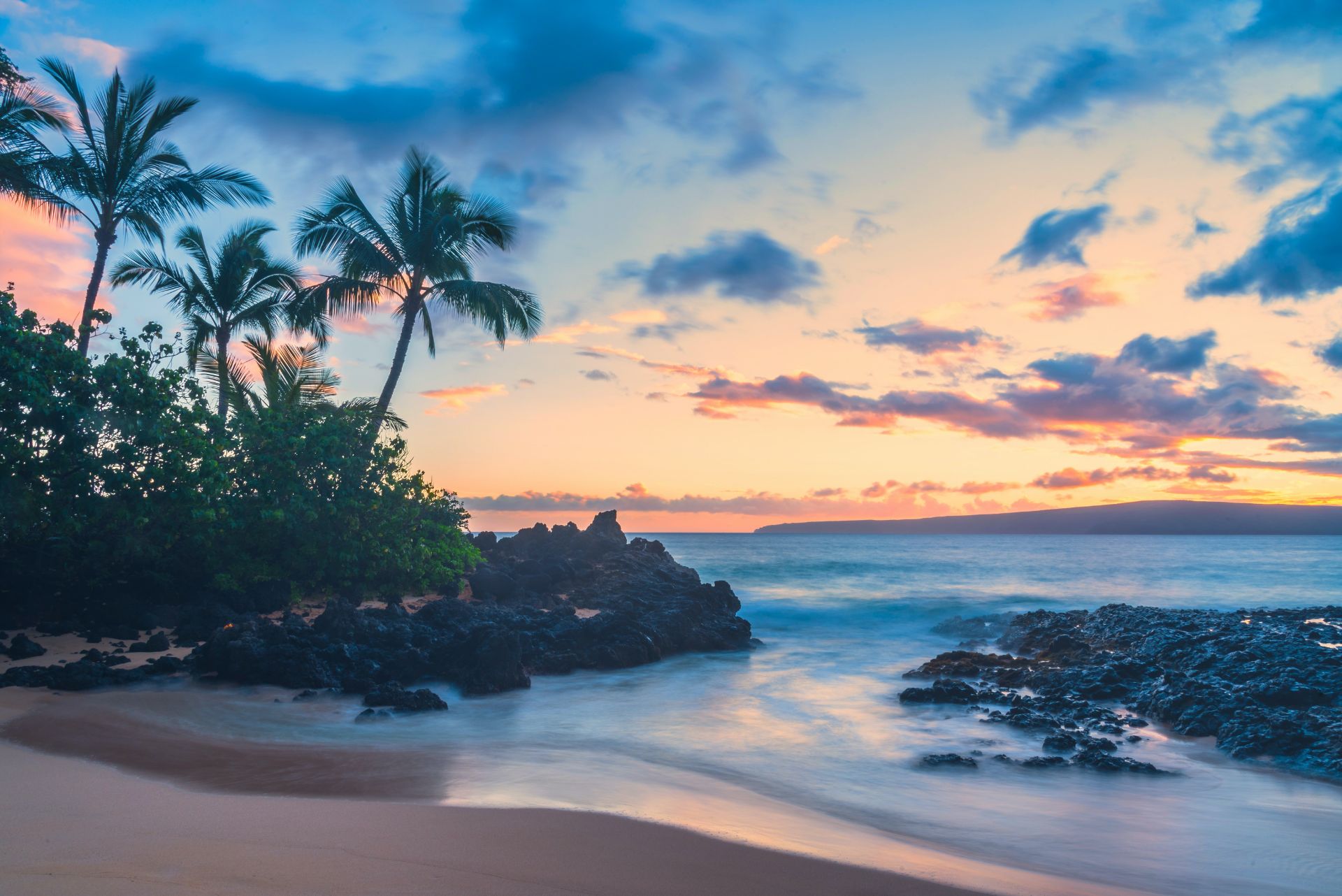 If we’re in Christ, we know that one day, God will bring us to a... 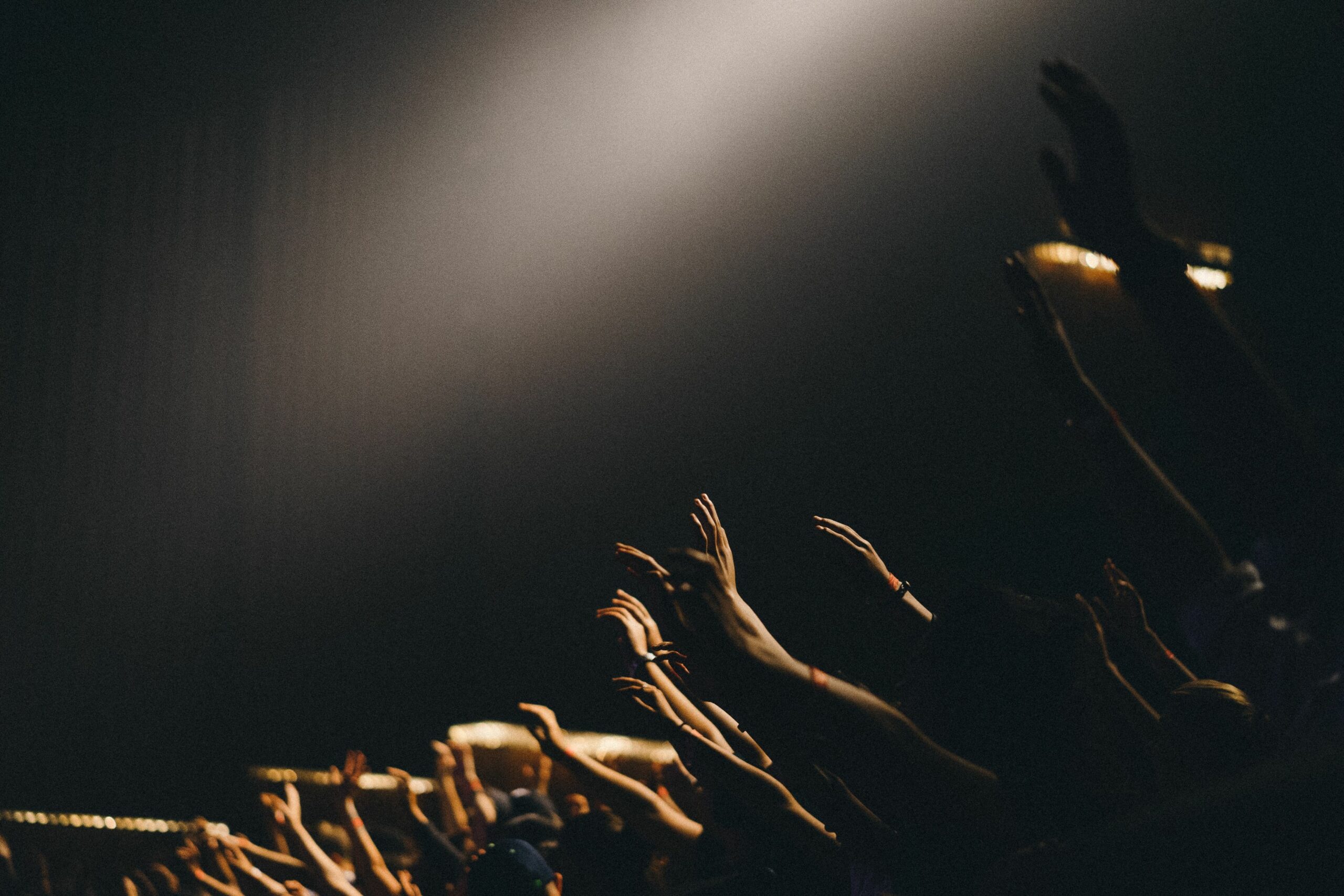 You can have all the right theology and still not enter the kingdom of heaven.... 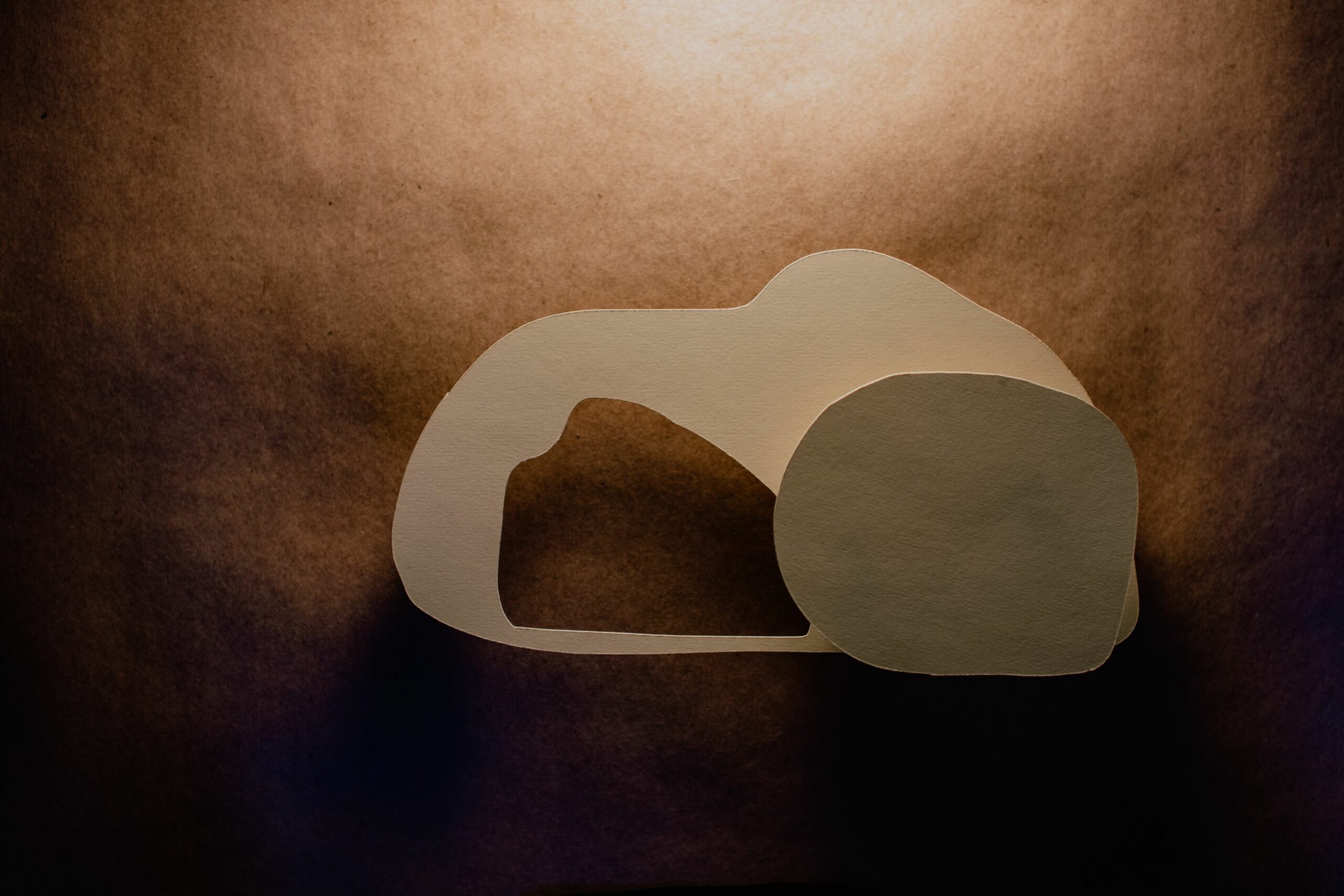 When you complete one of those health and ancestry kits that you order online, it...