What Church Unity Is … and Isn’t

When the early church in Corinth faced such issues, Paul told them to “be united with the same understanding and the same conviction.”

For Paul, unity is not uniformity, where everybody in the church agrees on everything. That’s not the biblical vision of the church. The New Testament church is a place where Jesus is so large that it makes disagreement on secondary things less important.

One of the biggest disappointments of 2020 was witnessing how many believers were willing to walk away from their church over a relatively small disagreement—at least small in light of the gospel and in light of eternity. If pastors said too much or too little on a cultural issue, people left. Longtime members that had been married and raised their children in the church suddenly walked away because of where the leadership stood on masks, vaccines, political decisions. It was amazing to see people who say they hate cancel culture cancel their church over disagreements on things that are small in light of the gospel.

For Paul, unity is not uniformity. But for Paul, unity is also not relativism, where you say that everyone is right about everything. There are right and wrong approaches to many things. The question is the importance we give these things in our fellowship. Do we have the same conviction about the gospel and understanding of its importance?

Similarly, unity is not abandoning the faith. Some Christians think the only way we can be unified is by refusing to take clear stands on anything. But throughout his letter to the Corinthians, Paul identifies certain beliefs and says, “We have to agree on these, or we’ve lost our identity as God’s people”—things like the person and work of Christ, the nature of saving faith, the inerrancy of the Bible, and even God’s designs for gender and sexuality.

Finally, unity is not sentimentality, where you paper over divisions, never talk about them, and just smile for the camera. Many churches seem to want diversity to be a snapshot of the stage, because that looks good, but they never do life together. And, those outside the majority never seem to find themselves in positions of influence.

A True Vision of Unity

Paul’s vision of unity is real people, with different perspectives and preferences, who find a larger, uniting hope in Jesus. Unity is having the same conviction about the gospel and the same understanding about its importance, and then attempting to think about everything else in line with that.

Unity is having the same conviction about the gospel and the same understanding about its importance, and then attempting to think about everything else in line with that.

We may have a lot of perspectives and preferences that are important to us, but none of them are as important as someone’s soul.

Don’t ever back down from preaching the truth. We have to be unapologetic in our stand for the sanctity of life, the sanctity of marriage, God’s design for gender, and other unpopular things, even if it makes people mad and causes them to leave their church.

But a church will only be able to cut through the noise and find clarity in who it is and where it is going when it makes Christ large and finds its identity in him. 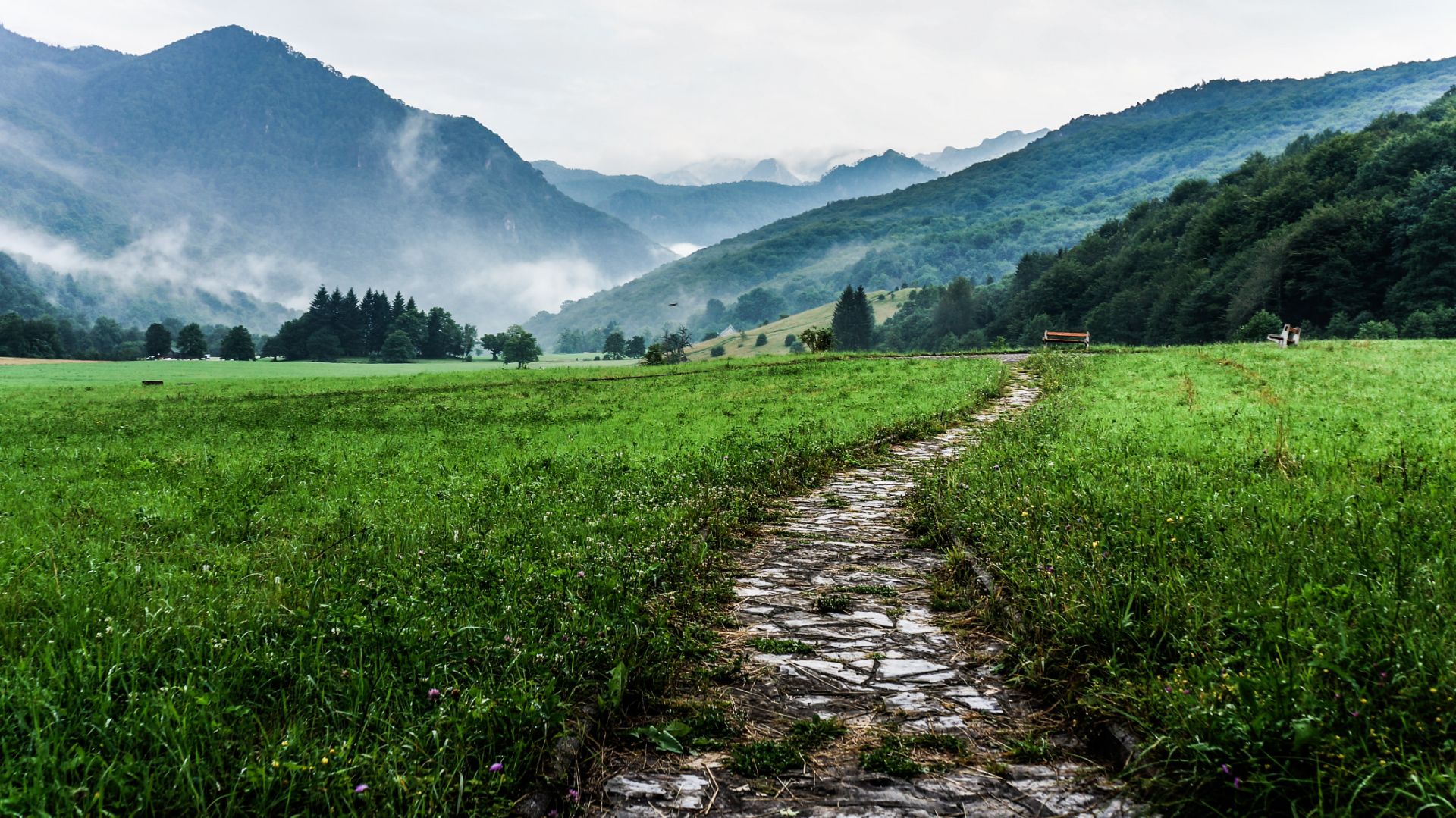 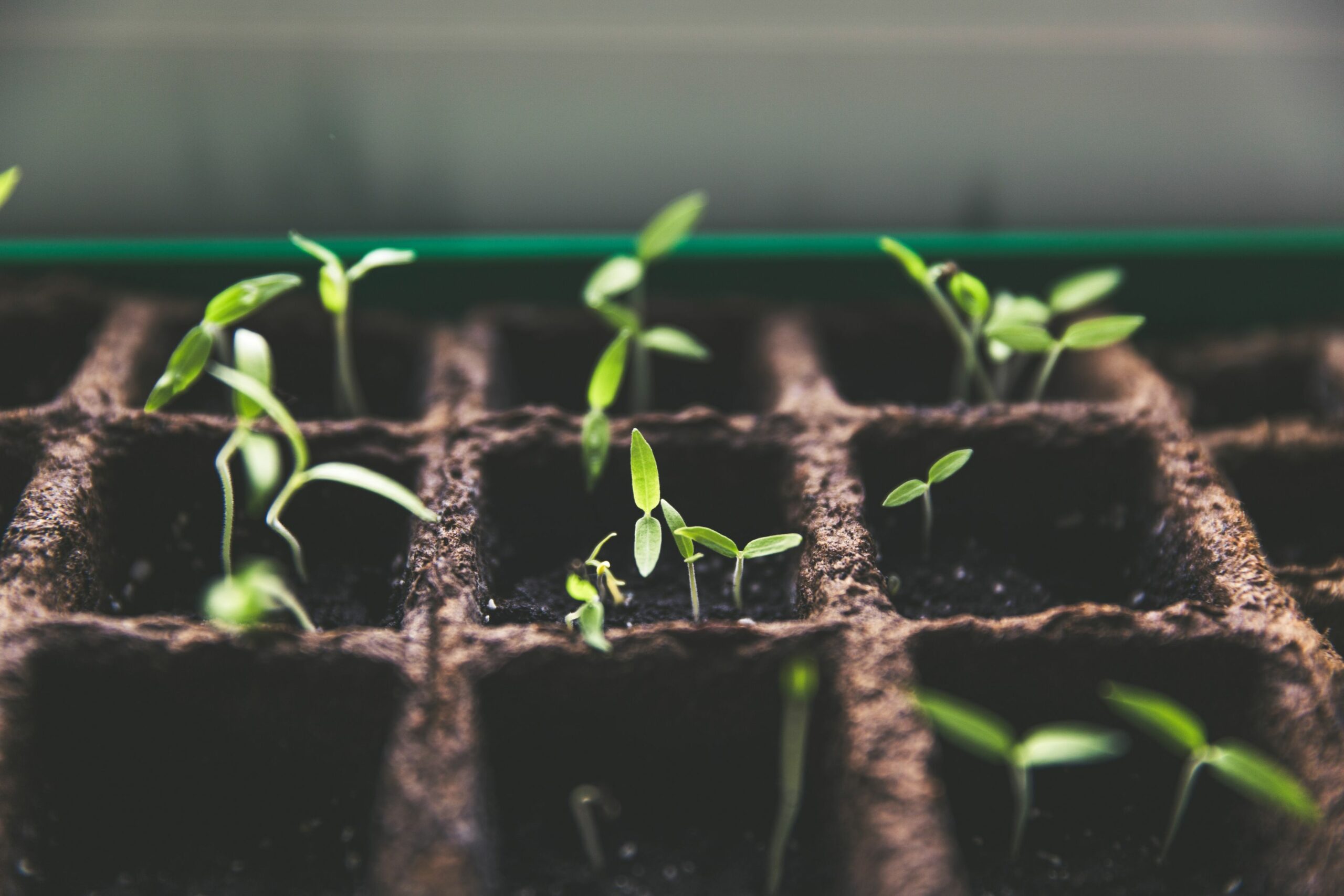