The Flawed Followers Who Changed the World

In 1 Corinthians 16:17–18, Paul says, “I am delighted to have Stephanas, Fortunatus, and Achaicus present, because these men have made up for your absence. For they have refreshed my spirit and yours. Therefore recognize such people” (CSB). I don’t know about you, but I want to refresh people. I want to be like a cool breeze on a hot day. Normally, I’m more like a stout punch in the teeth (pray for me on that).

Here’s what we learn from this obscure passage: In every age, God builds his church through ordinary people. Stephanas, Fortunatus, and Achaicus don’t have books of the Bible named after them, and if Paul hadn’t mentioned them here, we would have never heard of them. They faithfully gave, prayed, opened up their houses for hospitality, and spoke early words of refreshment to each other.

But they were flawed people, too. The Corinthians were not a neat and tidy bunch. They were fighting, arguing, and strutting around like idiots—far from any “super Christian” notions we might have of them. If they had social media, we would be disgusted by what we saw. Yet this group transformed the world.

Think about it. Somehow a group of disorganized, rag-tag, blue collar, backwoods people transformed an empire. Rome was a place of incredible power: The ruins that have survived 2,000 years point to this incredible civilization. And, yet, in less than 300 years, the whole empire had, by and large, turned its back on its heritage and converted to Christianity. Today, that would be like a group of uneducated Bedouin nomads outside of Baghdad starting a new religion that within 300 years, had swept over most of North America and Europe.

The birth of the church is absolutely miraculous and utterly inexplicable apart from the power of the Spirit. And the people he used were ordinary people like Stephanas, Fortunatus, and Achaicus—who believed Jesus was real and took him at his word.

The birth of the church is absolutely miraculous and utterly inexplicable apart from the power of the Spirit. God used ordinary people who believed Jesus was real and took him at his word. And if he used them, can’t he use us too?

I look around now at what we have, church. We’ve got our problems, but are we any less than they were? Can’t we see this again in our generation? Historians estimate the total number of Christians at the end of the first century to be about 7,500. That’s it! Yet by A.D. 300, that 7,500 had multiplied so that nearly half of the population of the Roman world had confessed faith in Jesus.

Don’t we want to see that happen again? What’s stopping us? If God used ordinary, messed up people in the first century, can’t he use us, too? 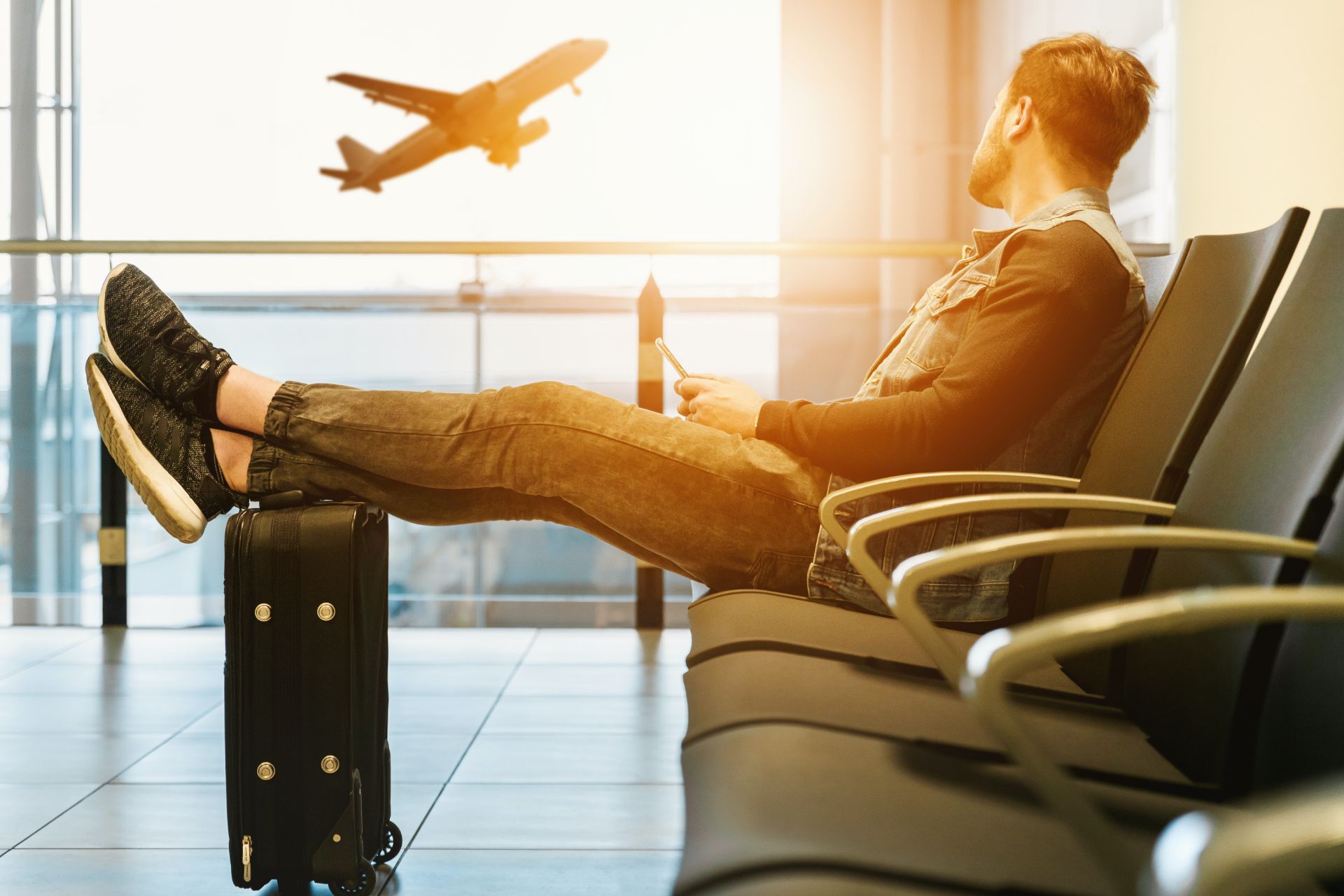 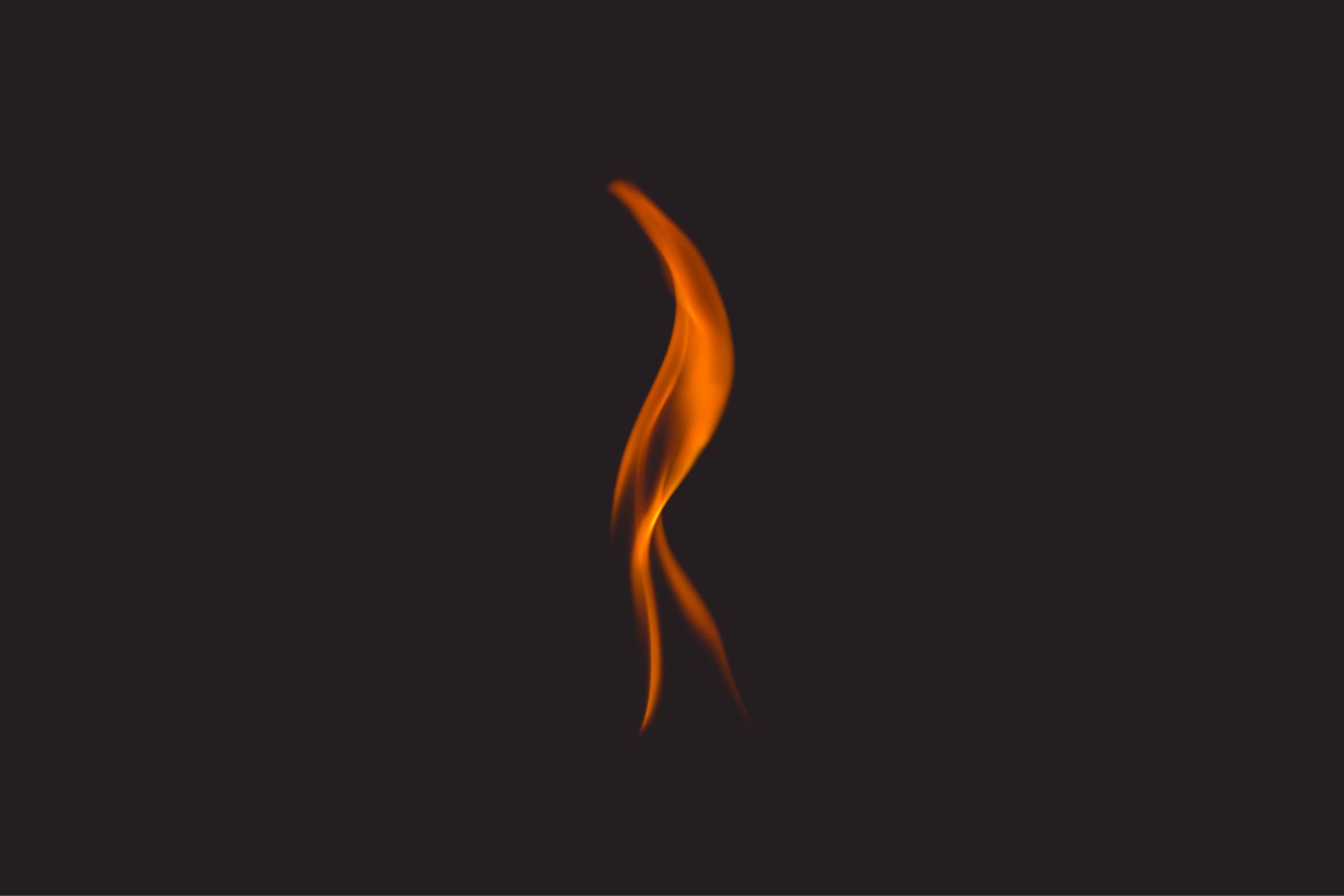