In much of the developed world, and particularly in the U.S., greed is part of the air we breathe.

Our admirable Protestant work ethic fuels our success and our generosity. But one of the curses of being prosperous is that as possessions increase, so does our appetite for more.

Americans make more than four times as much as the average person outside of the U.S., but we spend 98 percent of that on ourselves. We spend more money eating out than we do on charity, more on our pets than helping the poor, more on pornography than combating oppression and injustice.

And it’s not because we’re in a tough spot. Americans give less to charity today, percentage-wise, than we did in the Great Depression.

That translates into an addiction to debt. More than 70 percent of all credit card balances in the U.S. have only the minimum monthly payment made. Americans spend, on average, $1.26 for every dollar earned. We save less than any industrialized nation: Germans save 10 percent a year; Americans save -0.5 percent.

It’s clear that we have a problem with greed, and, in turn, our addiction to our possessions has distorted our perspective on eternal things.

In a parable from Luke 12, Jesus diagnoses and prescribes a solution for the money sickness that is greed. He spoke of a rich man who wanted to build bigger barns to store his excess wealth of crops and then take it easy the rest of his life:

‘But God said to him, “You fool! This very night your life is demanded of you. And the things you have prepared—whose will they be?” That’s how it is with the one who stores up treasure for himself and is not rich toward God.’ Then [Jesus] said to his disciples, ‘Therefore I tell you, don’t worry about your life, what you will eat; or about the body, what you will wear. For life is more than food, and the body more than clothing. … For the Gentile world eagerly seeks all these things, and your Father knows that you need them. ‘But seek his kingdom, and these things will be provided for you.’

Wealth gives the man in the parable confidence and a sense of self-worth. For the money-sick, how you feel about yourself is determined by how you compare to everyone else. Even if you don’t have a lot of money, you can have this symptom. It shows up when you catch yourself looking at others, comparing yourself, lamenting that you don’t have the opportunities they have, and feeling lesser or deprived.

If you have money-sickness, you’re constantly worried about the future: What are you going to eat or drink or wear? What’s going to happen to your retirement? What if you never make the kind of money that will afford you really nice things? Where are you going to store all your wealth? You think “the good life” consists of material things, and you’re worried that if you can’t afford those things, you’ll be limited to a second-class life.

The man “thought to himself,” comforted by telling himself that his money guarantees his safety. When you have money-sickness, you take comfort in money. You only feel safe when your financial prospects are abundant, and you feel intolerably vulnerable when they aren’t. The heart that needs possessions in order to feel secure is the heart that gives birth to greed.

In this man’s multiplying prosperity, he never thinks about what his money could do for others or why God gave him so much. As a religious Jew, he surely paid his tithe to the temple, but generosity was not the joy of his heart. Instead, he was most excited about living a life of ease. Greedy people might tithe, but it hurts, so they only give what they feel obligated to give. Then, they go back to their life of building bigger barns.

When we have money sickness, money becomes the medication for whatever negative emotion we feel. When we’re sad, we just buy something new or build a bigger barn. That’s why debt is such a problem. We medicate life’s strains with stuff, and our savior becomes our credit card. An excessive number of things is a sure sign of money sickness.

When the guy in this story was a young man, I bet he thought, “Man, if I could just ever have enough money to buy some nice clothes, that would be the life!” Then he got that and thought, “What would it be like to one day own my own farm? To have my own workers?” And now he’s got that, but he needs bigger barns. A symptom of money-sickness is never being satisfied; “enough” is always right around the corner but never here.

A wise investment plan is biblical; but prioritizing saving over obedience to God is a mark of money sickness. You save excessively, or, even more significantly, you fail to be radically generous along the way. You hold your money with a tight fist because it is the entire basis of your security for the future.

The Only Cure for Money Sickness

This rich man’s security is brought down by one sentence from God, one question God will ask each of us at some point: “This night your soul is required of you, and the things you have prepared, whose will they be?” (Luke 12:20 ESV)

The man went to sleep, totally confident about tomorrow, with plans to play golf and enjoy his life of leisure. And then that night, unexpectedly, his heart stopped.

Only by firmly embracing the brevity of life will you begin to order your life the right way.

My mom and I played Monopoly a lot when I was a kid, and I loved buying the whole side of the board with Boardwalk and Park Place and watching people wince when they rounded the corner to bear the effects of my monopoly. I remember my mom smiling with approval, telling me I was getting the point of the game. And after I’d taken all her money and trounced her, she taught me the biggest lesson of all: She scooped it all back into the box and said, “Son, you won. You made all that money, but it makes no difference. It all goes back in the box. Now, go clean your room.”

This life doesn’t last forever, and eternity is real. It’s insanity to think the point of your possessions is to adorn your life here.

Stop living your life as if it all doesn’t go back in the box. Start seeking first God’s kingdom and his righteousness. A life marked by generosity toward God and other people is the only cure for money sickness and the only legacy that will last. 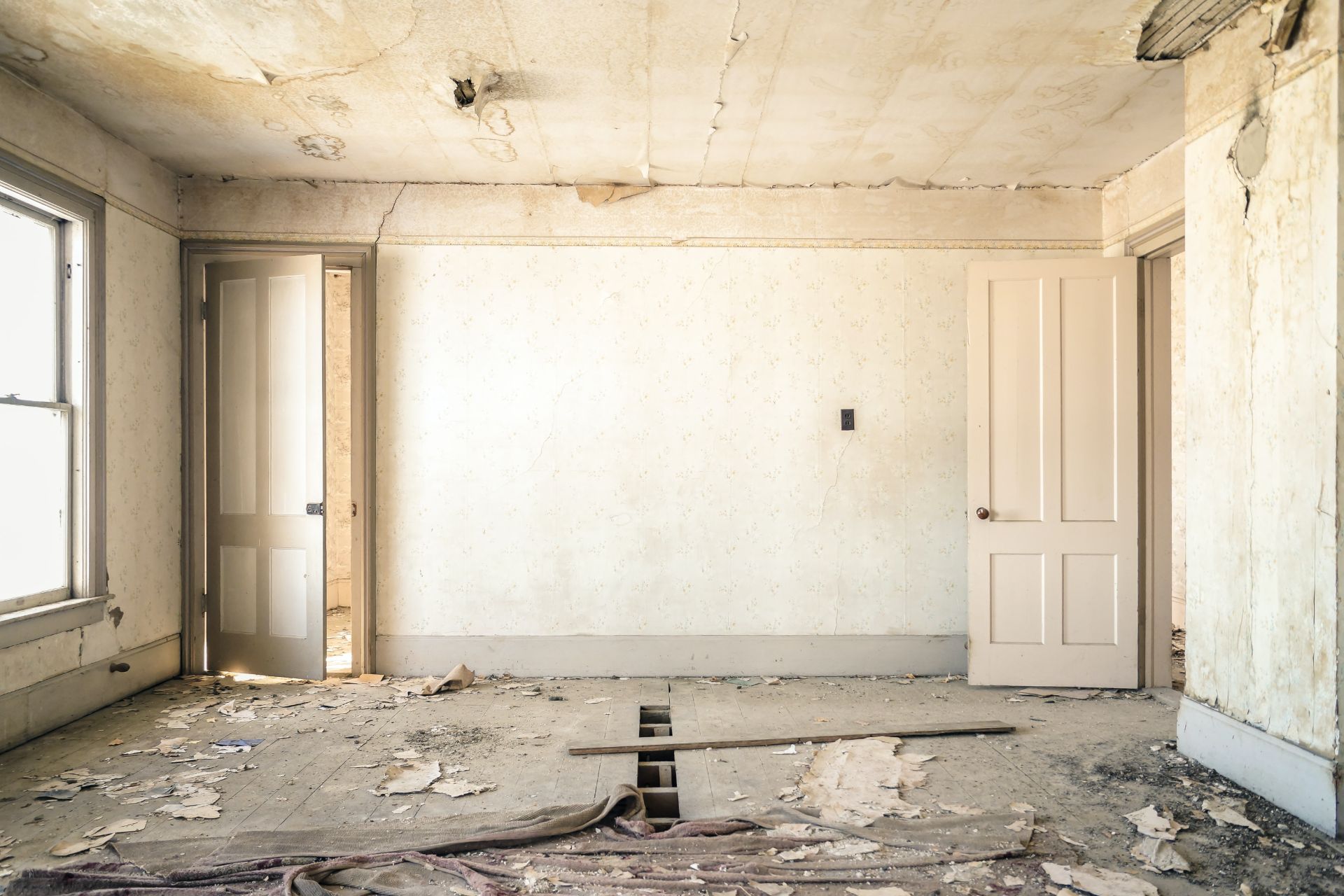 Most of us have things about ourselves we’d like to change, but many of us... 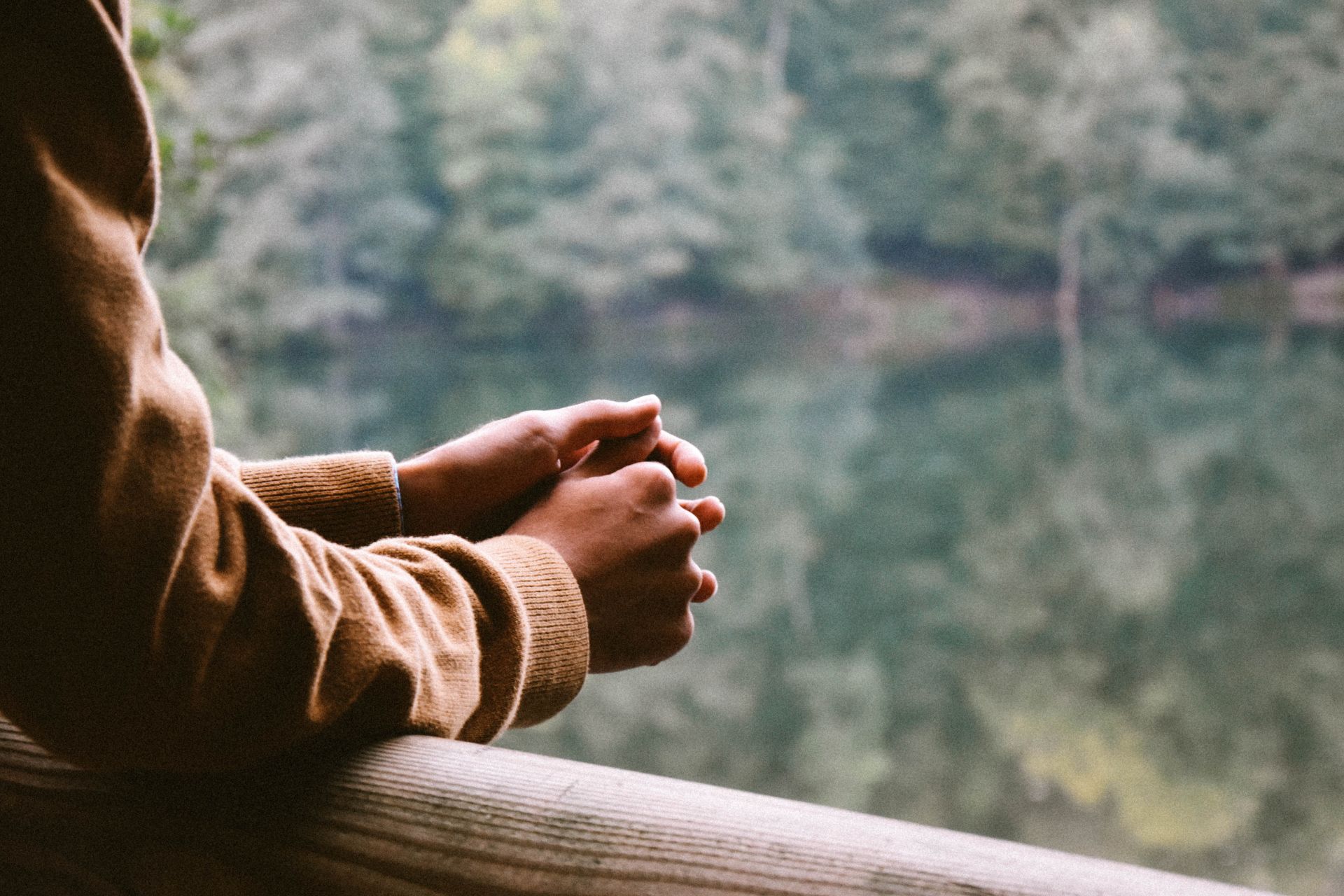 In obedience to God’s command for every Israelite family to dedicate their firstborn to him... 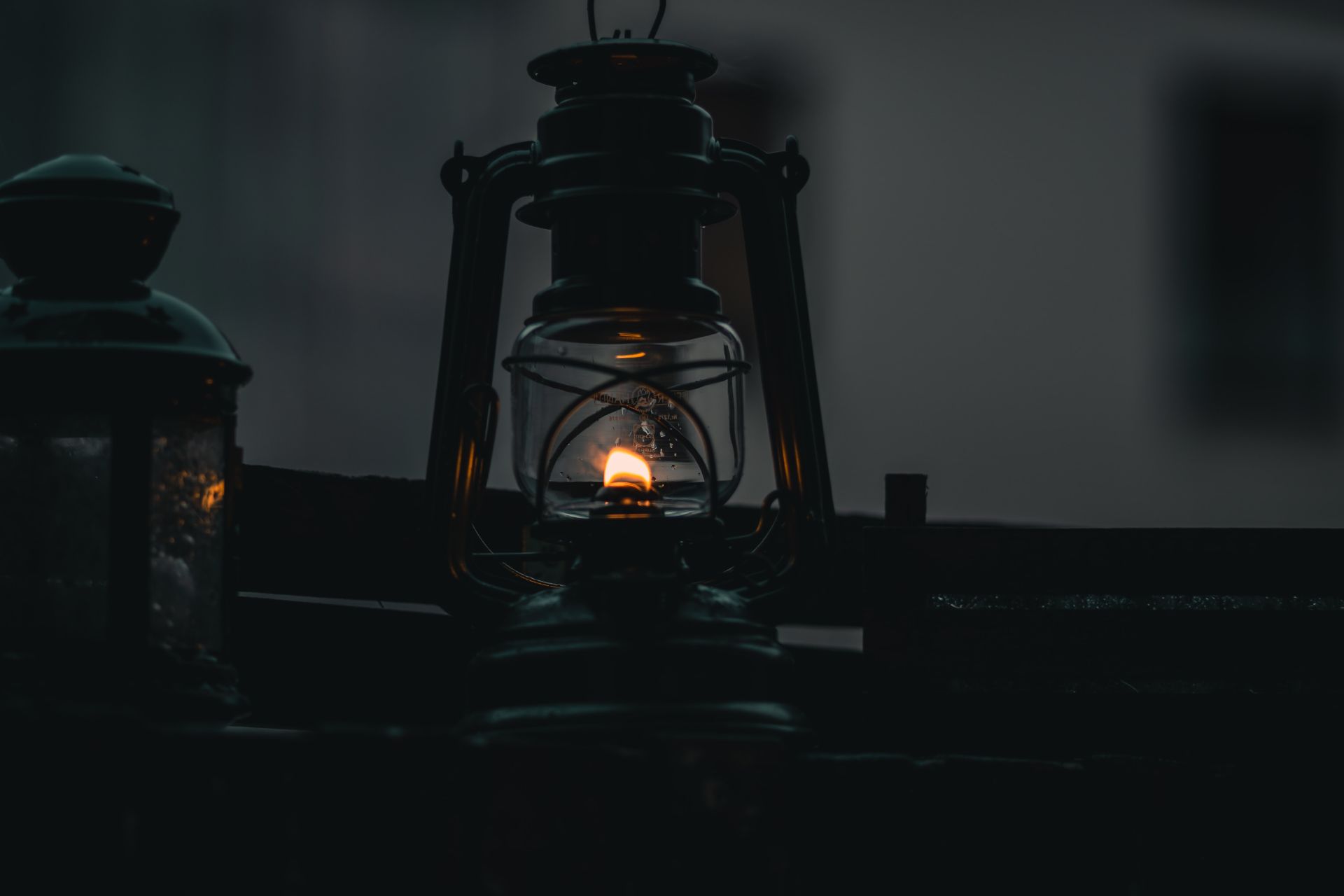