Preoccupied. Superficial. Religious. Which Are You?

If you’ve ever driven along the Blue Ridge Parkway, you might have seen a sign that says, “Eastern Continental Divide.” It’s the divide that marks the eastward and westward slopes of our continent. Everything on the east side of the divide flows down into the Atlantic; everything on the west side toward the Gulf of Mexico.

Luke 23 is the dividing line of eternity. We meet several people whose different responses to the cross literally divide them for eternity. Luke records their stories for us, not just because they were part of the historical record but because their stories are emblematic of how people in all places and at all times respond to Jesus.

If you look closely, you’ll see yourself in one of these groups.

Then their whole assembly rose up and brought him before Pilate. They began to accuse him, saying, ‘We found this man misleading our nation, opposing payment of taxes to Caesar, and saying that he himself is the Messiah, a king.’ So Pilate asked him, ‘Are you the king of the Jews?’

At this point in his career, Pilate is on pretty thin ice. Jerusalem had undergone several riots under Pilate’s watch, and Caesar had told him he was on his last life.

He is so preoccupied with keeping his job that he doesn’t have time to consider the question he himself asked. His concern is not whether Jesus was the promised Jewish Messiah but whether Jesus is a political threat to him and Caesar.

Pilate represents those who are too distracted by their circumstances, too engulfed in the cares of this life to really consider what Jesus is claiming and make a bold decision on him one way or the other.

And Jesus says, like he did to Pilate, “Wrong question.”

When he finds out Jesus was a Galilean, Pilate sends Jesus to Herod, who is “very glad to see Jesus; for a long time he had wanted to see him because he had heard about him and was hoping to see some miracle performed by him. So he kept asking him questions, but Jesus did not answer him” (Luke 23:8–9).

This is the same Herod who was confronted by John the Baptist for having an affair with his brother’s wife (Luke 3:19), who was so offended by being called out in her sin that she demanded John the Baptist’s head on a platter, and Herod complied.

Here, in this chapter, we find Herod curious about Jesus—he wants to see Jesus do some magic trick and show off his power—but he doesn’t want to press in too much because that would require reckoning with his painful history and messy life. And so, he keeps Jesus at arm’s length. He dabbles in Jesus, curious about him on a superficial level.

Herod represents the people today that come to church but never really get serious about Jesus because that would cost too much. Maybe, like Herod, you feel like your sin has painted you into a corner. You’ve got mistakes built upon mistakes and lies covering up lies, and you think there’s no way you can come clean.

I’ve got good news. It’s hard news, but it’s good news: Jesus can forgive every sin, break every chain, and reverse every curse.

You may think that your sins have so destroyed and disqualified your life that there’s no returning, but you’re wrong. This is the God who resurrects the dead. The God of creation. The God who calms the storms and stills the seas. The God who makes all things new.

Never underestimate his power to forgive, heal, and restore.

You may think that your sins have so destroyed and disqualified your life that there’s no returning, but you’re wrong. Never underestimate God’s power to forgive, heal, and restore.

3. The Chief Priests – The Religious

“The chief priests and the scribes stood by, vehemently accusing him” (Luke 23:10).

The chief priests were powerful people, and Jesus insults their pride. He teaches that, despite their lofty status, they were no better than any other sinner—as sinful as tax collectors and prostitutes—and they needed to be forgiven, just like anyone else.

But after spending their whole lives trying to demonstrate that they were endowed with greater wisdom and moral strength, they “vehemently” opposed him.

Coming to Jesus requires a humility and a surrender that most people, particularly proud religious people, are unwilling to show. Churches today are full of “chief priests.” They are hard to spot because they are faithful at church, often in leadership positions, know every word to every song on K-Love, and frequently use the name of Jesus; but in their hearts, they’ve never really reckoned with how sinful they are in God’s eyes. They’ve excused their sins as “not that bad compared to others.”

If you think that you are basically a good person and that God is happy with you because you’ve done your best, then you are a chief priest. You will oppose the true Jesus and resent his rule over your life. Billy Graham used to say that it’s not people’s sins that usually send them to hell; it’s their good works that keep them from coming to Jesus.

Which one are you? 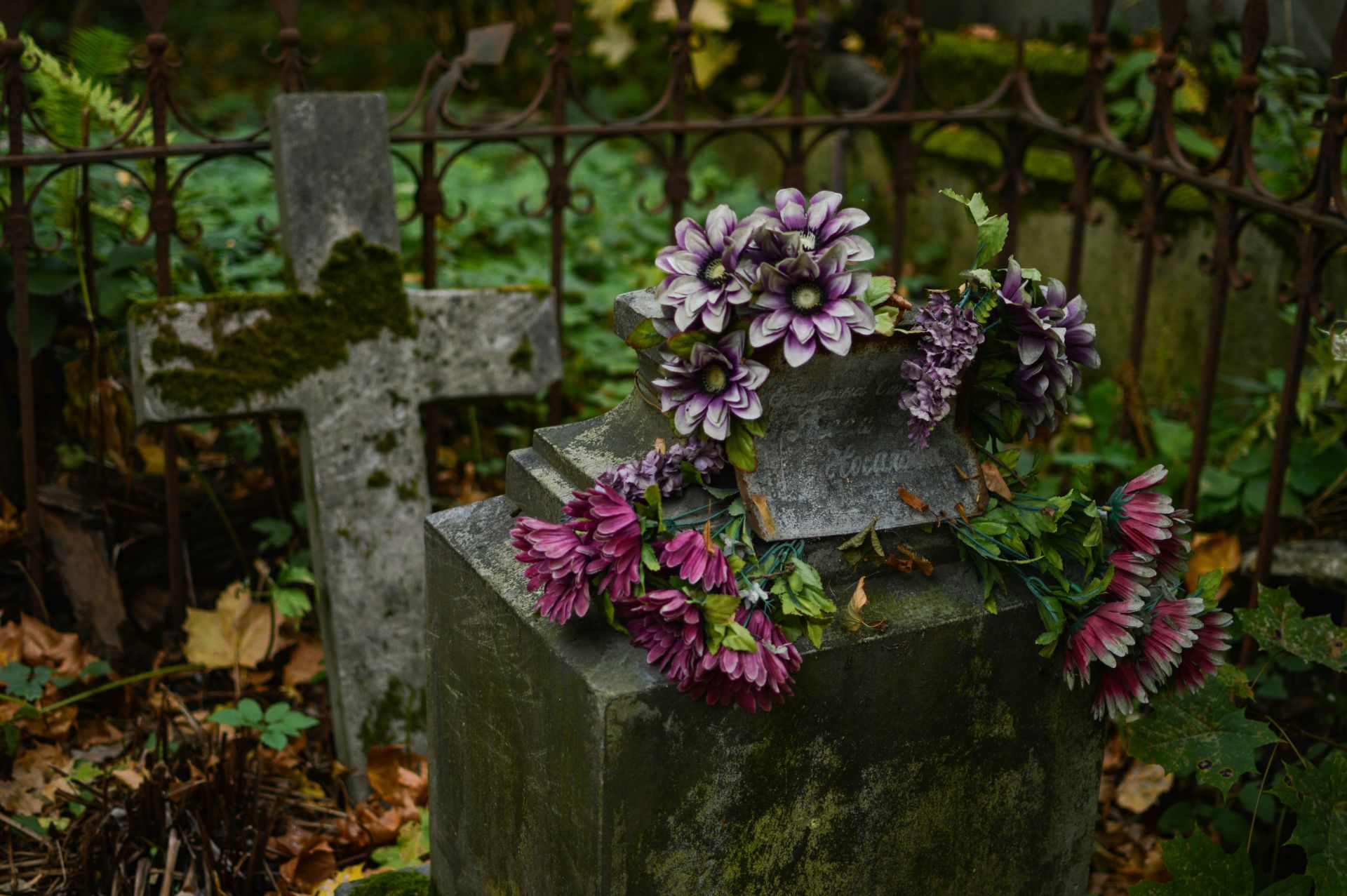 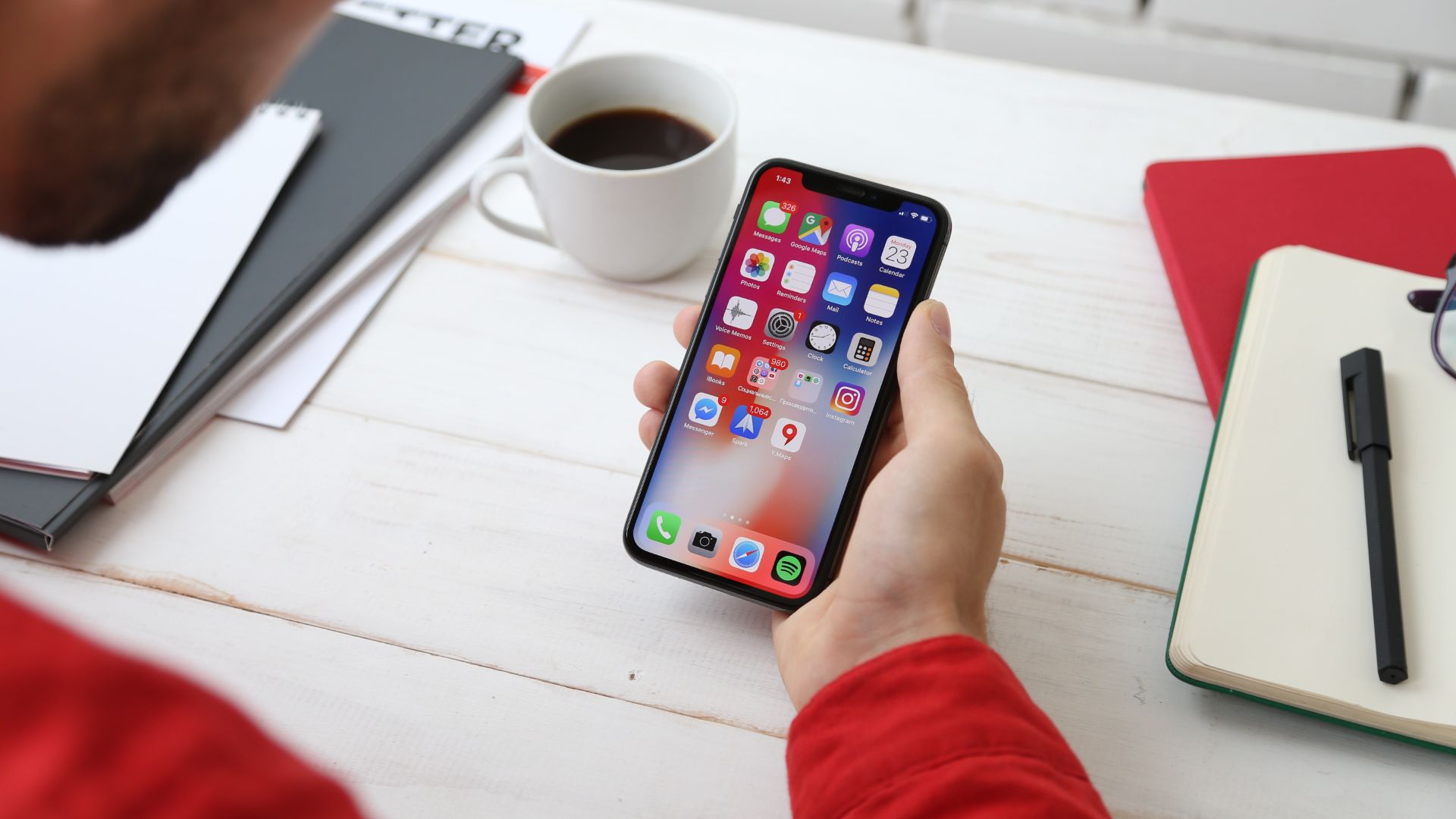 The Gospel Is the Center What do we mean when we say “gospel above all”?... 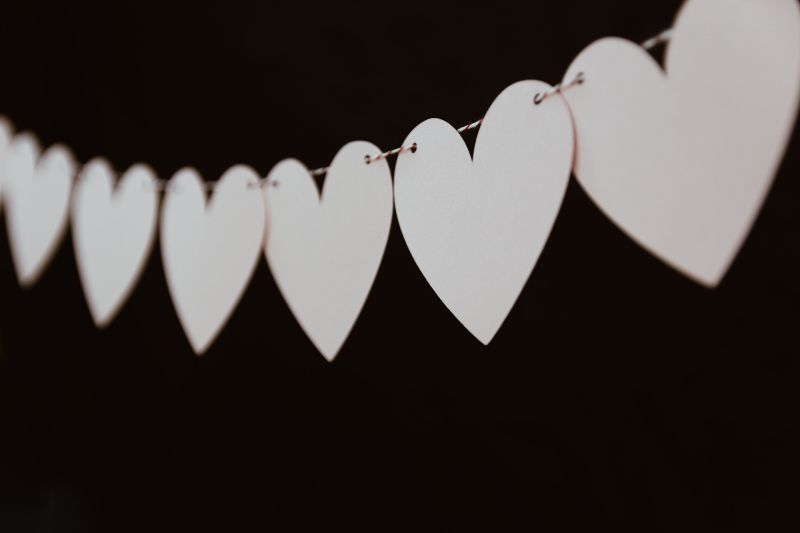 Jesus said the most defining characteristic of his church should be its love. Your love...