Should Christians Be Concerned About Climate Change?

Should Christians Be Concerned About Climate Change?J.D. GreearMarch 9, 2020July 31, 2020
Ask Me Anything

Pastor J.D. talks about the need to care for the earth but also remember the purpose of God creating it, especially when it comes to matters like climate change.

These come from two mandates in Genesis 1:

Any solution, therefore, must toggle between those poles. Some strategies for ‘creation care’ fail to take into account God created the earth for our benefit and we should use it accordingly, for example–they would harm the economy too much.

There is room for disagreement.

Undeniable: There has been some warming.

Disagreement: For example, is it cyclical? Yes. Christians disagree. We can handle the disagreement, but insist upon the poles.

For more than 25 years, Portable Church® has helped thousands of churches launch strong and thrive in a mobile setting. They design custom solutions that fit each budget, vision, and venue. Everything you need to launch a mobile church — an inviting worship space, kids ministry areas, welcome spaces, storage cases, etc — all in a system refined to make it fast, easy & fun for the weekly volunteer teams.
Other Sermons
You May Also Like
When Peace and Unity Seem ImpossibleJ.D. GreearSeptember 21, 2020September 14, 2020 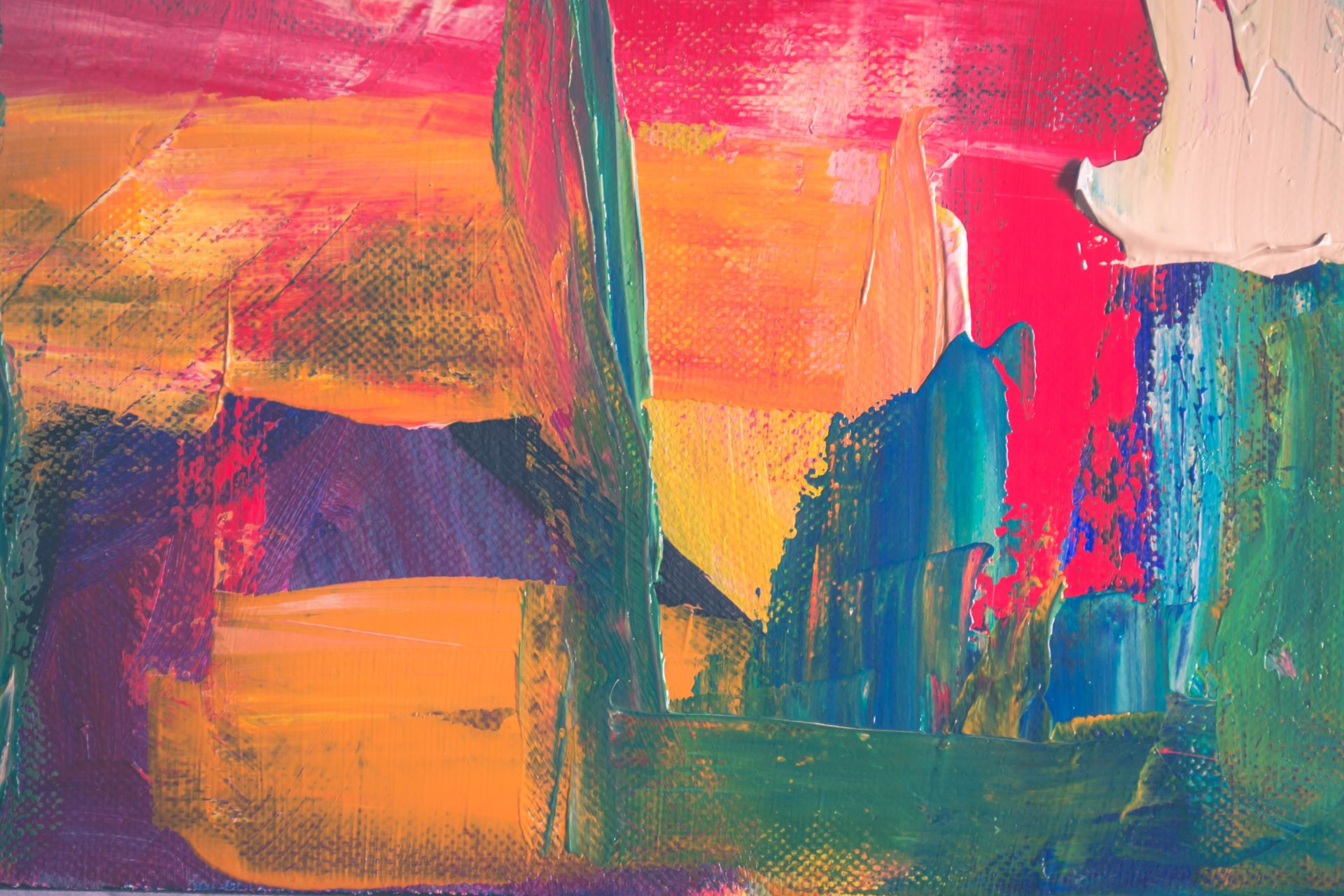 There is a sweet peace in giving up the responsibility to control everything and the... 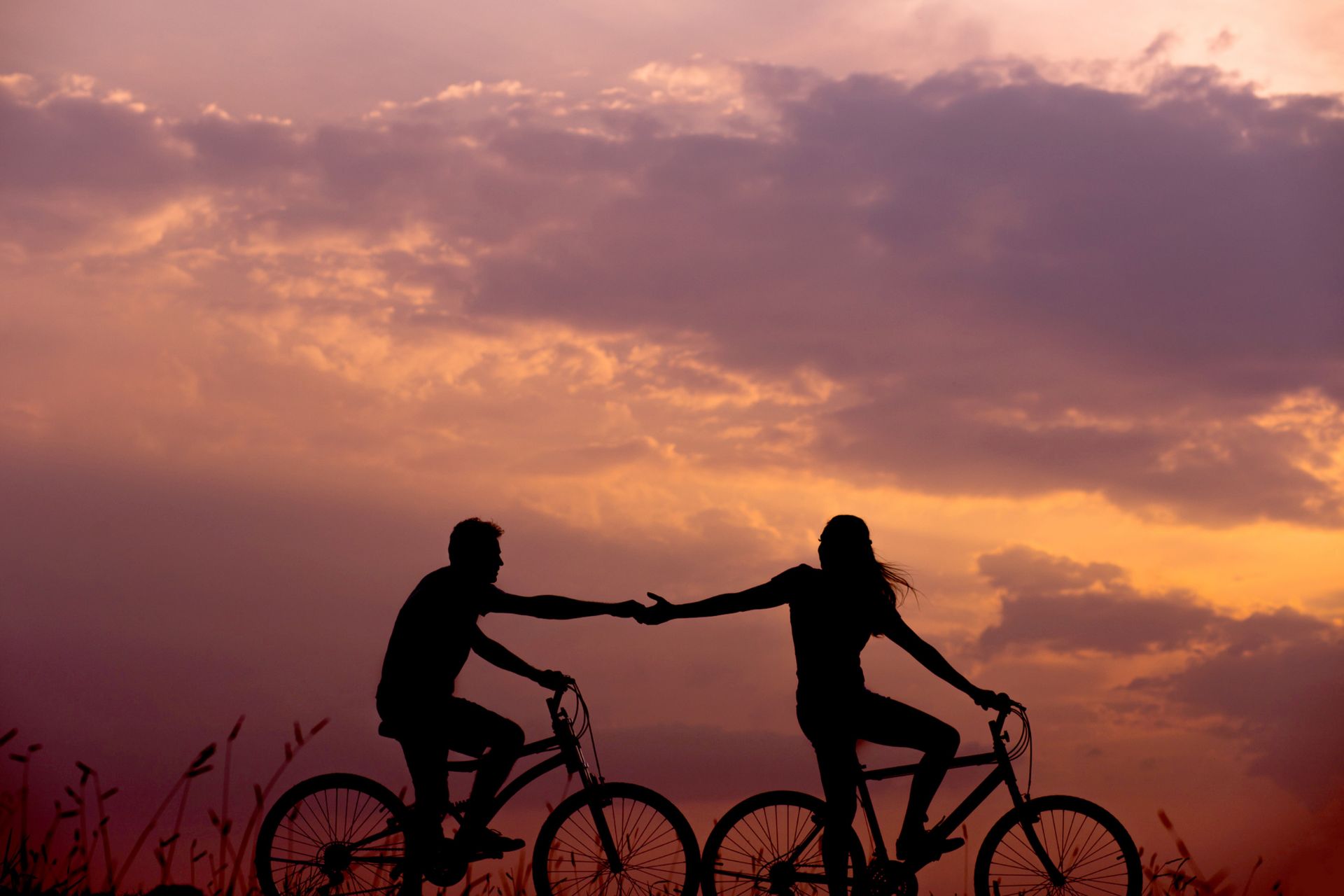 When it comes to relationships, our culture says physical attraction is everything. But according to... 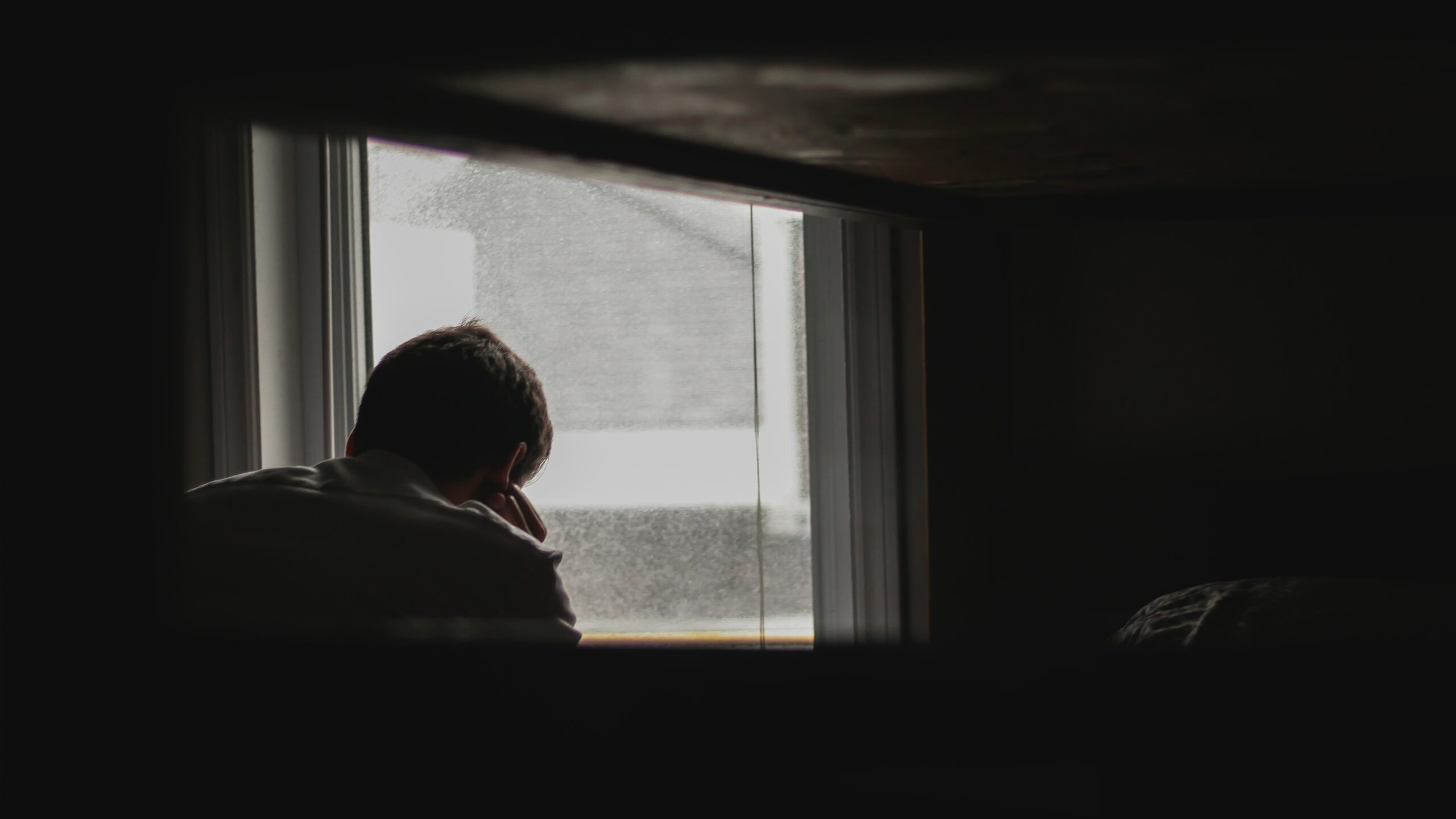 In Luke 18 Jesus tells the story of two men that went into the temple...

Open
Let’s love and bless our community this week! Ch