Re-Broadcast: Can Christians believe in evolution?

In this re-broadcast of one of our most popular episodes, Pastor J.D. looks at the creation narrative and explains that an open Bible and an open mind are key when contemplating the concept of evolution.

The short answer is, “Yes.” This is one of those areas where Christians should be free to disagree. There are many conservative Bible scholars who believe in something like evolution.

Others do not. But they are able to remain in close fellowship with one another, because this is not a “first order” issue. I have serious problems with theistic evolution, but I don’t consider it a first order issue. Now, just because we can charitably disagree doesn’t mean this discussion is irrelevant. It has a lot of implications for how we read Scripture, which makes it crucial.

Now, many conservative scholars have issues with this. For instance, Wayne Grudem has an article called “12 Ideas You Must Embrace to Affirm Theistic Evolution.” His whole point is that if you affirm theistic evolution, you deny basic principles that are plain in Scripture, such as:

According to Grudem, this position is just too fraught with problems for a serious Bible reader.

Many people look to Genesis 1 and they want to know timelines. Are we talking about 24-hour periods here? Or does each day represent a period of time—millions of years, perhaps? Maybe there were gaps somewhere along the way?

This is one of those questions that some Christians take very seriously. It often acts as a litmus test for whether you’re a “real” Christian at all.

When it comes to the age of the earth, that’s a question that scientists and theologians should explore together.

My encouragement to everyone in this discussion is to study it out with an open Bible and an open mind—and not to look at other believers wrestling, in sincerity and faith, with disdain.

God’s Scripture is never wrong. But we theologians and scientists often are. So we’ve got to resist the temptation to turn into a dogma a question that Scripture did not intend to settle.

As Christians, we can agree: the universe is not the result of blind, random forces (NOT nothing x nobody = everything); God is the miraculous author and creator of all we see. That’s actually a significant common ground.

Great book: 40 Questions on Evolution and Creation by Ken Keathley and Mark Rooker, two of my professors at SEBTS 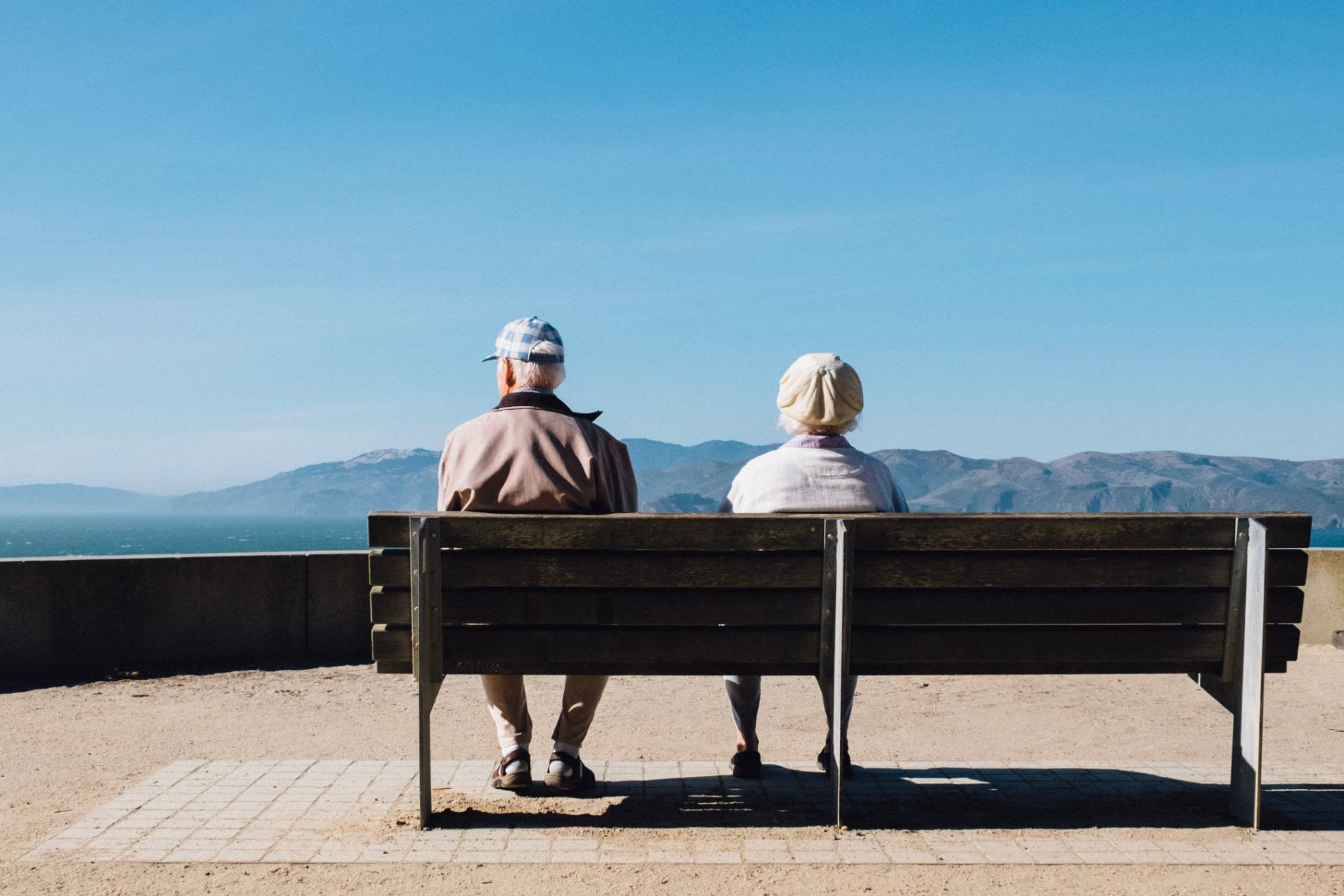 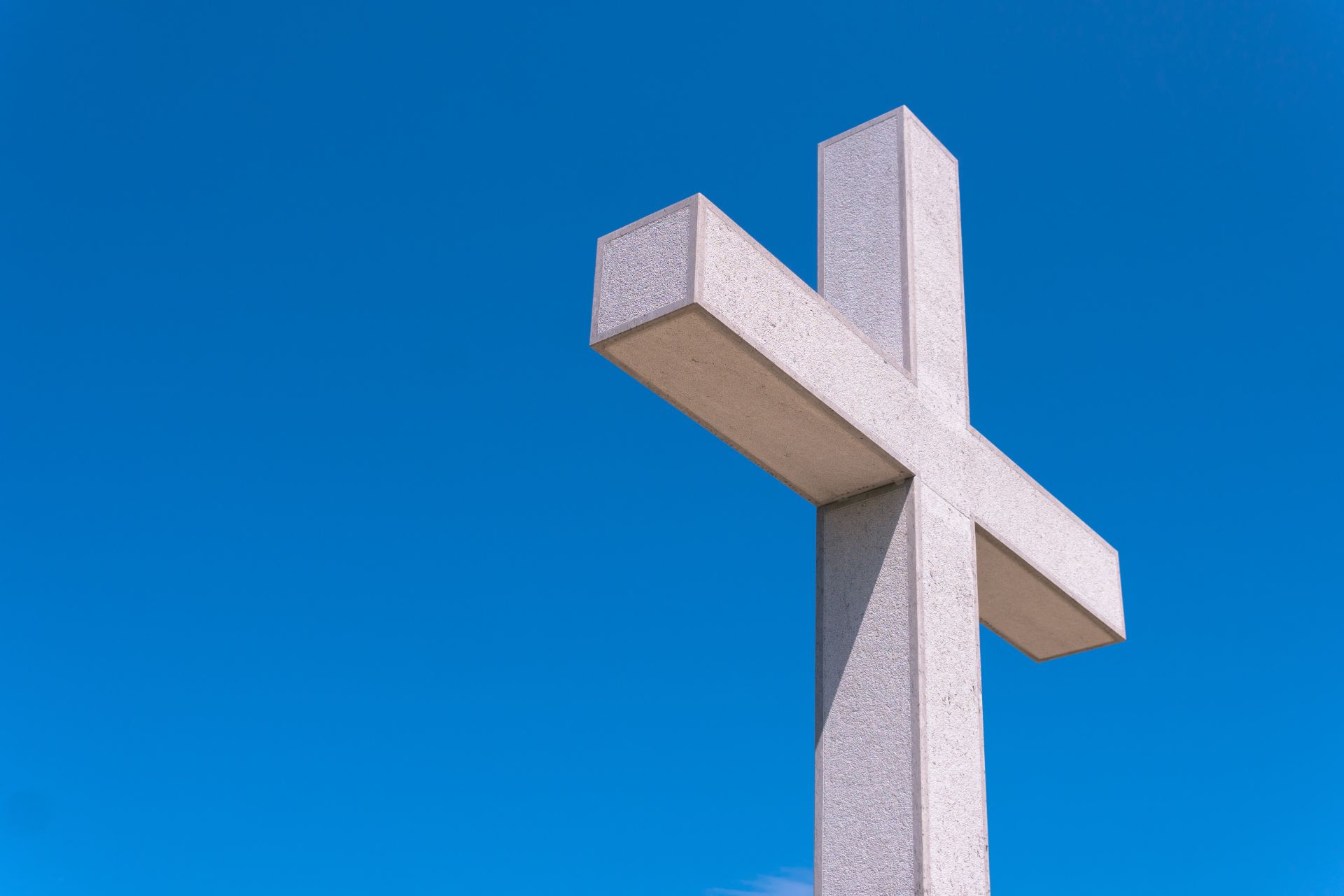 When Jesus drove out a mute demon and the man spoke, “the crowds were amazed.... 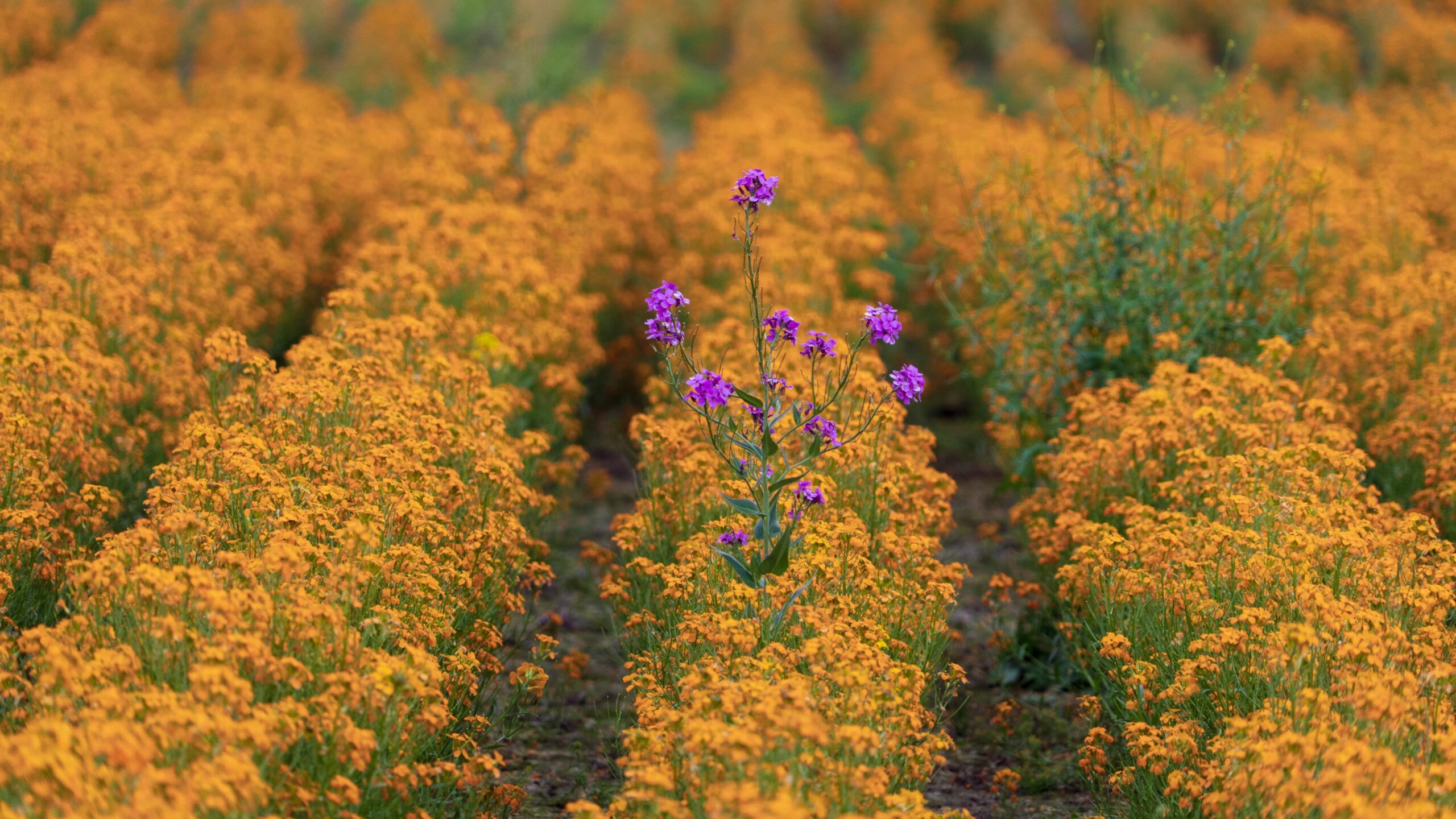 The book of Daniel can be summed up in one sentence: If you want to...