Is it ever right to see coronavirus as evidence of specific judgment from God?

Is it ever right to see coronavirus as evidence of specific judgment from God?J.D. GreearApril 27, 2020July 31, 2020
Ask Me Anything

Pastor J.D. talks about how times of suffering, like the current coronavirus pandemic, should be viewed in connection to God’s judgment.

We’ve been asking some questions that are pretty specific to our current situation with the coronavirus. Is it ever right to see coronavirus as evidence of specific judgment from God on a person or a people?

In one sense, all misery and devastation can be. You have to be very careful with this one, not all suffering, or even most suffering, is connected to a specific sin. But Scripture clearly says that sometimes God uses disease or death as a specific punishment for sin–whether of individuals or societies as a whole. Here are three quick examples:

So, it’s clear that there are times where God uses specific sickness as judgement for sin.

But that is a level of interpretation of what God is doing and how he’s working that we should not make. So while acknowledging that that happens, it’s not wise for us to jump in and say, “Well, this is happening because of ____.”

I will say that means that when I am sick or suffering, the first question I ask should be, “Is God trying to get my attention about something?” Is he in mercy trying to wake me up? I do believe that if there is some sin that God is trying to get my attention about, he will reveal it to me quickly. So, while it is true that it does happen, and we should be aware of it, it is never on us to declare that definitively about someone else. What I’ve found is that if God is doing this, he always makes very clear to you what it’s for. He won’t hide that from you.  And again, I don’t think it’s wrong to ask the question. But to say, declaratively and come to a conclusion that this is what God is doing, that’s where it becomes wrong.

In Luke 13, there’s a tower that has fallen and killed 18 people. Somebody asks Jesus, “Was this because these 18 people were more wicked than the rest?” Jesus says no, but, “…unless you repent, you will all perish.”

My assumption is not supposed to be, “What was God making that person suffer for?” Instead, we should ask what God is doing in our lives and trying to get our attention about, and recognize the reality of sin.

Sin is serious. Be afraid of it, but don’t dwell on this unless the Holy Spirit makes something plain and clear.

For more than 25 years, Portable Church® has helped thousands of churches launch strong and thrive in a mobile setting. They design custom solutions that fit each budget, vision, and venue. Everything you need to launch a mobile church — an inviting worship space, kids ministry areas, welcome spaces, storage cases, etc — all in a system refined to make it fast, easy & fun for the weekly volunteer teams. portablechurch.com/lifeway
Other Sermons
You May Also Like
How We Can Support Families in a Post-Roe WorldJ.D. GreearJune 27, 2022June 27, 2022 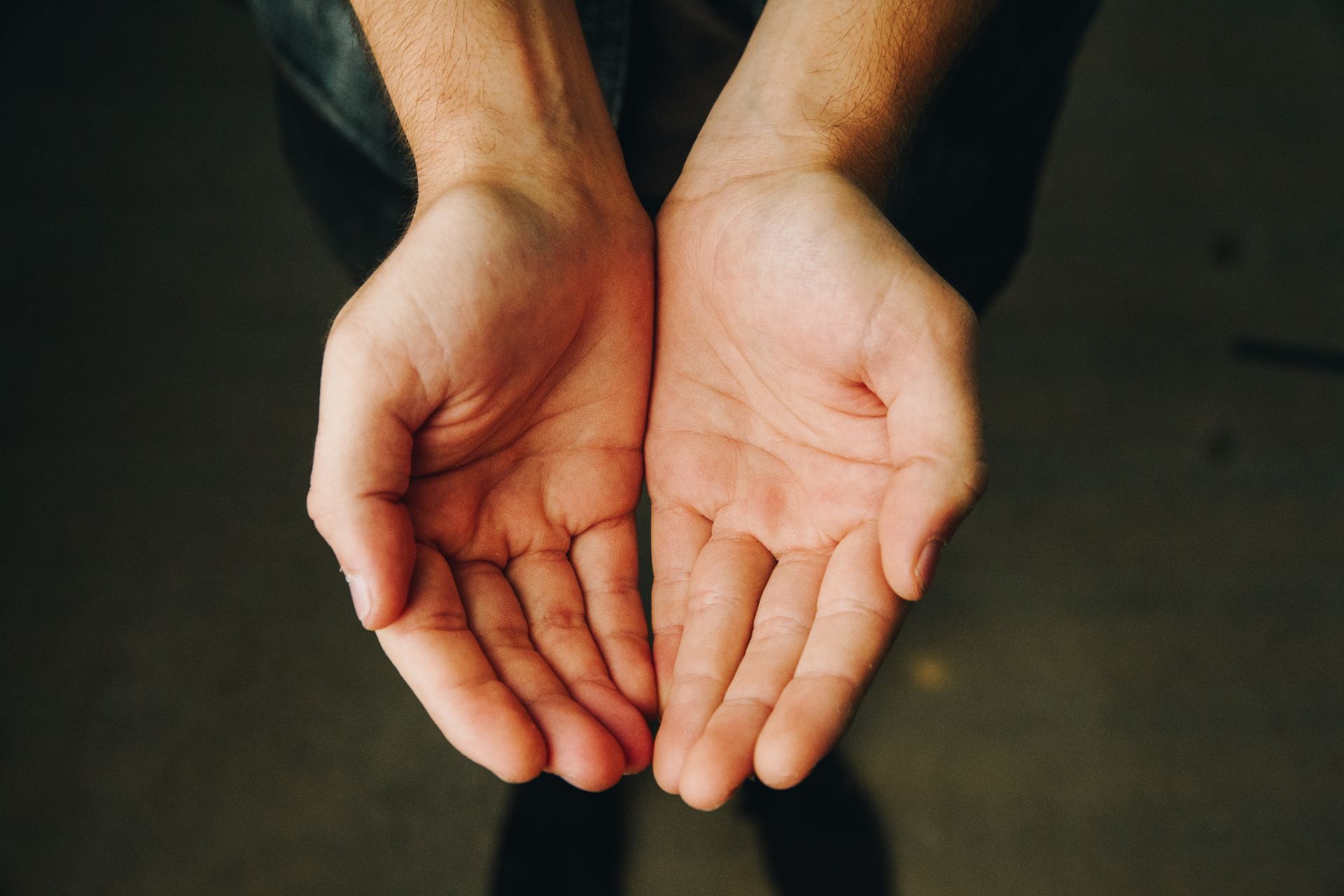