Is it Christian to support the 2nd amendment?

Pastor J.D. discusses the purpose of the Second Amendment and a Christian perspective of self-defense.

Is self-defense ok for the Christian?

In Romans 12, God tells the Christian to not ever seek vengeance, but to leave it to God. And then as an application of that, he says that God has given governments the responsibility of earthly justice in his name. So, if that government gives a part of it back to you, is it ok to defend yourself with lethal violence against an intruder putting your family in harm’s way?

We’ve been talking about the 2nd amendment in terms of self-defense, but the real purpose of the 2nd amendment is a protection against tyranny. Founding Fathers were terrified of a government that could very easily overwhelm the people and force them into submission of a tyrant. Governments will always have superior power, of course, but a well-armed populace will make that much more difficult. And, it was one of their safeguards that made foreign occupation nearly impossible. As Prisoners of Geography noted, if some foreign government (or even are own) tried to take over an area, because of the number of guns in Amercan’s hands, entering every single town and hamlet in the nation would feel like entering Fallujah. Eventually you could prevail, but at what cost? The Founding Fathers wanted any government to have to consider that cost as a safeguard to liberty.

Christians can disagree on this.

Other ways of looking at this?

Other Sermons
You May Also Like
In the Church, Unmarried Doesn’t Mean AloneJ.D. GreearJanuary 4, 2021December 10, 2020 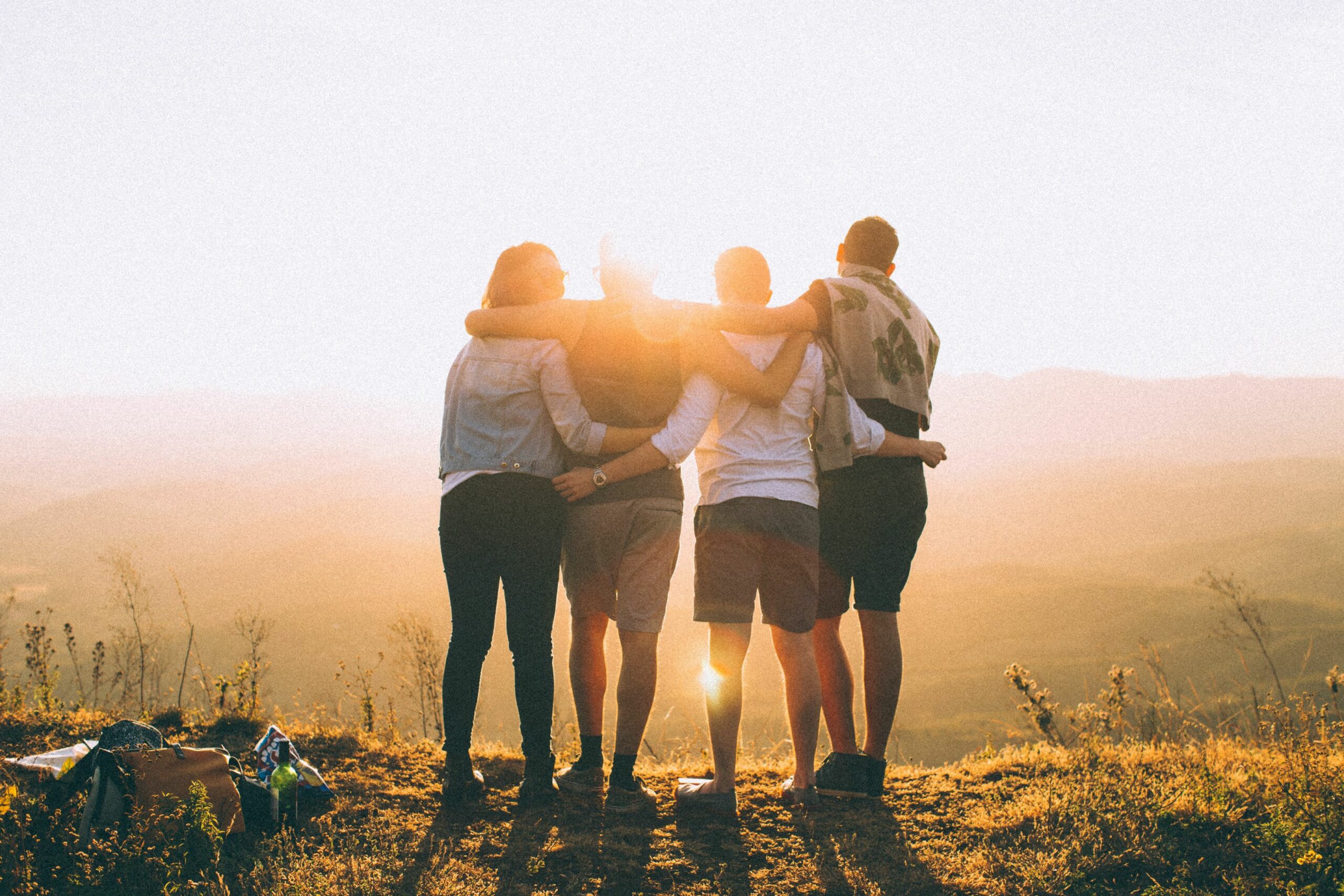 While singleness can be a gift that allows you to be more devoted to God’s...

This morning I read a statement released by leaders I respect called, ”A Statement on... 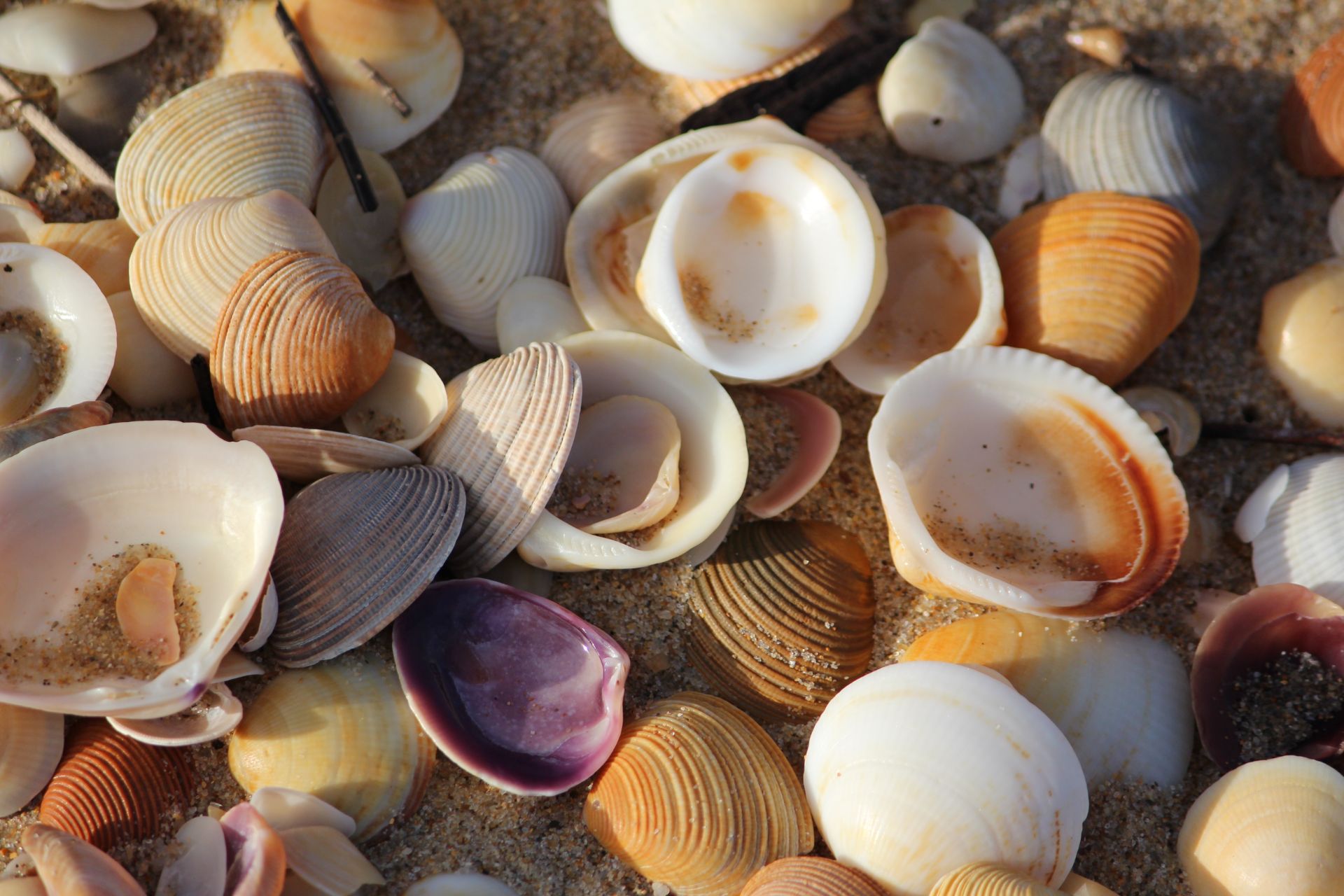