Is Jesus’ Mission Your Mission?

Jesus is not after passive surrender. The cross was his instrument of world salvation, so to take it up means actively devoting your life to his mission.

So many Christians believe you must simply obey all the Ten Commandments and then go on with life as usual, unless God appears to you in a burning bush. But following Jesus means accepting his mission as your own and pursuing it wholeheartedly.

That mission is defined by two trajectories: evangelism and caring for the poor.

People talk about wanting to “find God’s will.” It’s not lost; it’s right there in the Bible: “The Lord is not willing that any should perish, but that all should come to repentance” (2 Peter 3:9). God wants to use us to bring them to repentance.

Do you know what God’s Word says about the lost?

And if anyone’s name was not found written in the book of life, he was thrown into the lake of fire.

We cannot say we believe the gospel and then do nothing about our neighbors who do not have a relationship with Jesus. All of us, regardless of our role in the body of Christ, have one thing in common: it is our responsibility to tell the people in our lives about Jesus.

We cannot say we believe the gospel and then do nothing about our neighbors who do not have a relationship with Jesus.

The cross demands something of us. Following Jesus means reassessing our talents and resources in light of the Great Commission.

We challenge all our students at the Summit to put the mission of God first in their career pursuits and give at least the first two years after college to supporting the ministry of a church plant. They have to get a job somewhere, so why not get a job in a place where God is doing something strategic?

That kind of thinking is not just for students. We all need to reexamine our gifts and ask why God gave us our talents and resources. Are we using them for the Great Commission?

“Follow me,” Jesus said in Luke 5, “and I will make you a fisher of men.” He’s not just talking to some of us. If you truly follow Jesus, then Jesus’ commission to take the gospel to the ends of the earth is for you.

There is no such thing as a follower of Jesus not devoted to the mission of evangelism.

And caring for the poor.

Jesus said repeatedly throughout the book of Luke that if we don’t act on behalf of the poor, our faith is not real. Jesus came to set the captive free and relieve the burden of the suffering. If we’re not doing that, we can’t call ourselves his followers.

In fact, in Luke 16, Jesus described a rich man who did everything “right”: he believed all the right things, lived by the right morals, was super involved in religion—yet he ignored the suffering of the people around him. He didn’t think it was his responsibility to care for them, perhaps because he hadn’t caused their suffering and he believed he earned everything he had. In one of the most shocking twists in Jesus’ story, that religious man ended up in hell, his lack of engagement with the poor the indication that his faith wasn’t real.

“Whoever closes his ear to the cry of the poor will himself call out and not be answered” (Proverbs 21:13).

If you have not asked how your life can lift others up and relieve suffering around you, then you are not really a disciple. A disciple does not merely think about their career in terms of how it can help them accomplish their goals but also how God can use it to bless others. The trajectory of a disciple’s life goes toward human suffering, not away from it.

When Jesus called people to follow him, he didn’t mince words: Take up your cross. Hate your father and mother. Renounce everything.

It was almost like he wanted to turn people away from discipleship! Of course, that wasn’t his goal. He wanted us to consider exactly what he’s asking and not attempt to use him as a fire escape or divine genie to help us through our problems.

Count the cost, because praying a prayer, getting baptized, and getting involved in a small group are not the essence of discipleship.

A true disciple has totally surrendered to Jesus and embraced the Great Commission, letting it transform their love and care for the poor. 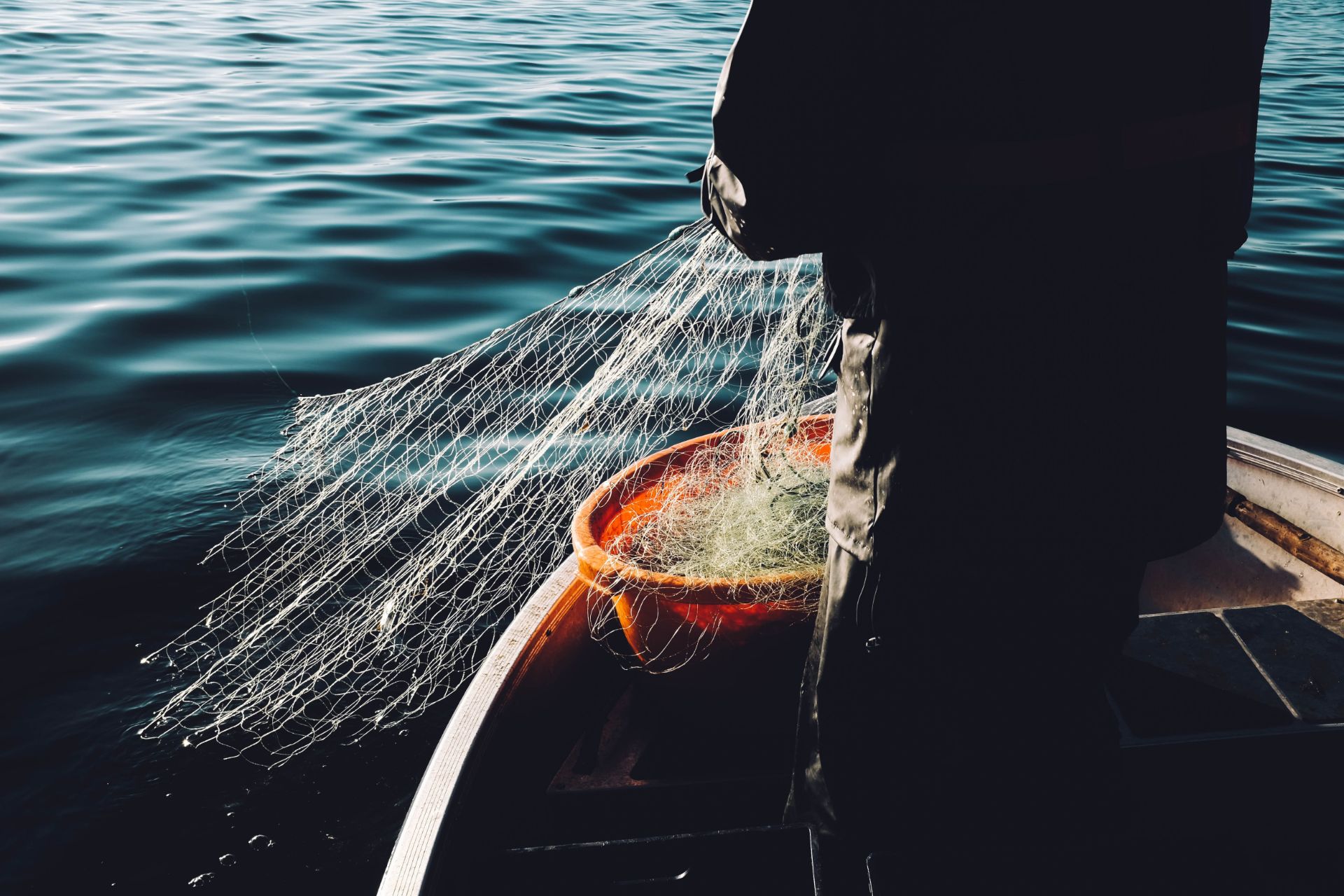 There is no such thing as a Christ-follower who isn’t actively engaged in God’s mission... 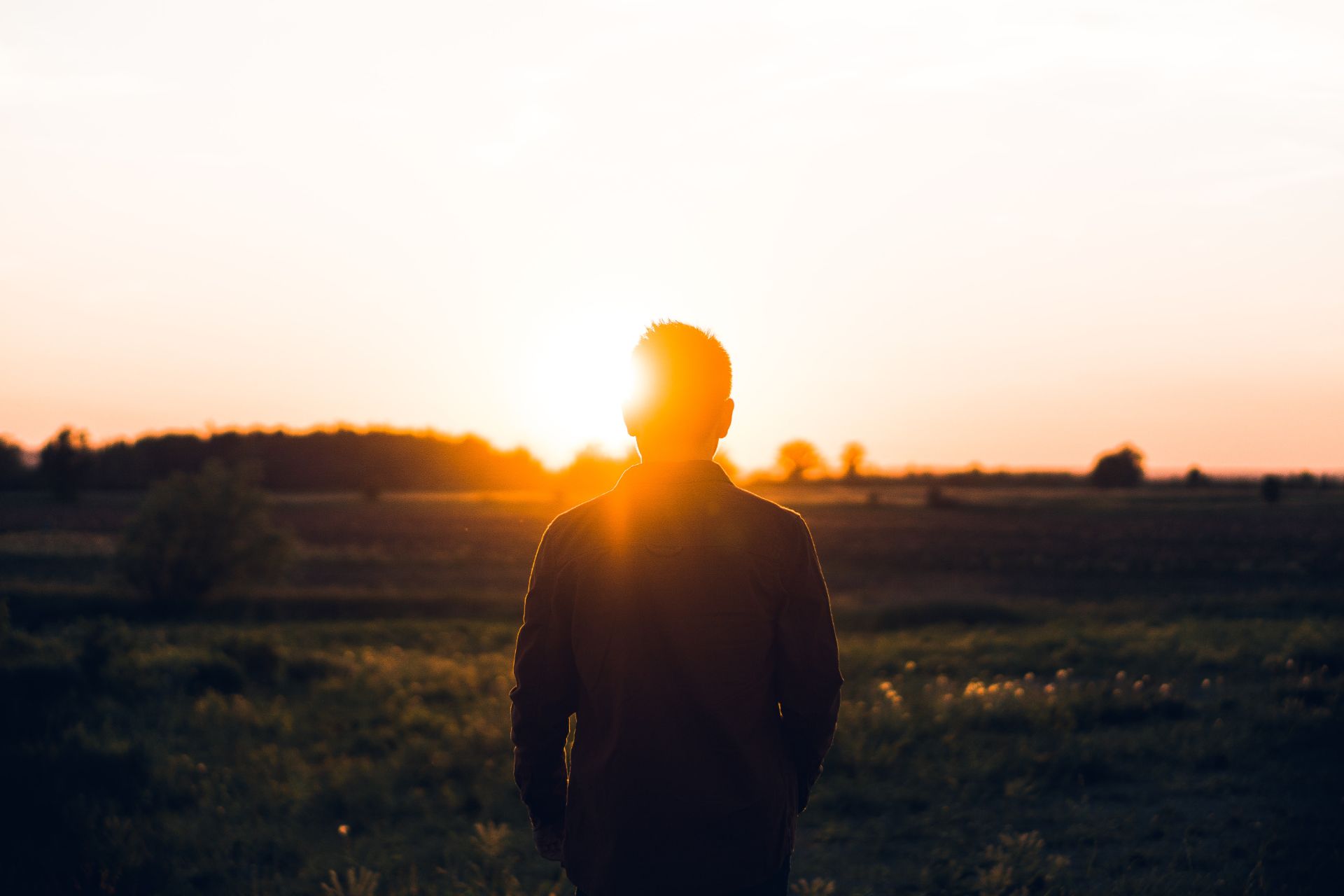 This is an excerpt from my upcoming book, What Are You Going to Do With...