Michael Jordan, Jesus, and a Ton of Fish: In the Presence of Greatness

When I was in middle school, I got to meet Michael Jordan.

At the height of his fame, he came to a local golf tournament, and my best friend and I went and spent the whole day looking for him. As I was waiting on my parents to pick me up at the end of the day, feeling like the day was a waste, I saw a purple Porsche Carrera approaching, and I knew it was MJ.

I yelled at my friend, and a whole crowd heard and joined me as Jordan slowed and lowered the tinted window, obviously looking for someone. He was going about five miles an hour, and I was running alongside the car when my friend shoved me through the window. I was waist-deep in Michael Jordan’s Porsche, my face just inches away from his, so close I could have licked him.

There were so many things I wanted to say to this man, and in that moment, I couldn’t say anything. Jordan just kept driving but turned to me and said calmly, “Get out of my car.”

Yes, sir, Mr. Jordan! I pushed myself out of the window, faced the crowd with my hands raised in triumph, and yelled, “He talked to me!”

I was overwhelmed by Michael Jordan’s greatness, and, at the same time, there was something about it that made me feel really, really small.

This must have been just a fraction of what Peter experienced when Jesus filled the disciples’ fishing nets to the brim in Luke 5. Peter was so overwhelmed at just a glimpse of Jesus’ power that he fell before Jesus and said, “Go away from me, because I’m a sinful man, Lord!” (Luke 5:8 CSB)

When you’re in the presence of greatness, your heart is filled with a weird mixture of attraction and repellence. You aren’t sure if you want to draw close or run away.

But the awe that Peter experienced that day wasn’t sufficient. Even after seeing Jesus this way, Peter would still struggle with pride, he would still deny Jesus, and then, after his failure, he would still flee from Jesus in shame.

And so, Jesus repeats this exact miracle to Peter at the end of his life, and it has a completely different effect. At the end of the Gospels, Peter has again been out all night fishing and caught nothing. This time Jesus appears to him from the shore and tells Peter to try casting his net on the other side of the boat.

There are many similarities in the stories: they start with the same problem, Peter doesn’t initially recognize Jesus, Jesus gives the same odd instructions—”try again”—and the final cast pulls in a miraculous haul.

But there is one major difference.

In the first story, Peter’s reaction to the miracle is to tell Jesus, “Get away from me.” But after seeing the second miracle, “When Simon Peter heard that it was the Lord, he tied his outer clothing around him (for he had taken it off) and plunged into the sea” (John 21:7). Peter jumps out of the boat, naked except for his underwear, and swims to Jesus. Talk about a difference! At first, Peter feels so unworthy in Jesus’ presence that he just wants to get away. In the second miracle, he feels so comfortable that he swims back toward Jesus in just his underwear.

The difference is the cross. On the cross, Jesus showed Peter just how much he cared for him and how committed he was to him, even when Peter sinned. Peter saw how Jesus felt about him, even in Peter’s failures.

This glorious Jesus who calls you to follow is not a raging father coming to threaten you but a tender father coming to comfort you. He loves you just the same when you are wounded and struggling as when you succeed.

When I went fishing with my dad when I was little, he always baited the hook for me. Then came the day when he wanted me to do it on my own, and it was pretty gross. The worm is dirty and wiggling, and when you poke it, it writhes and this wormy stuff oozes out.

That’s how we think Jesus is with sinners: disgusted and repulsed—but it’s just not true. Everywhere we see Jesus interacting with broken people, he moves toward them. When the prodigal son returns from traveling in the far country, the father is waiting and watching and picks up his robe to run to him. When Jesus looks over a rebellious Jerusalem, he’s not filled with seething anger; he breaks down and weeps over them.

When Jesus hangs on a cross next to a thief whose sin had ruined his whole life, and that thief utters the slightest prayer for mercy, Jesus, who is barely able to speak himself, hoists himself up to assure the repentant thief that that very day he will welcome him into paradise.

When Jesus looks at us who have messed up our lives with sin, he does not feel anger or disgust or righteous wrath. His first emotion is compassion that makes him draw near and weep right alongside us in our pain. He feels tenderness, even when we fail him.

Awe of Jesus’ awesome power and his work in our lives may commandeer our will. But, like Peter, only wonder over Jesus’ great mercy toward us will capture our hearts. 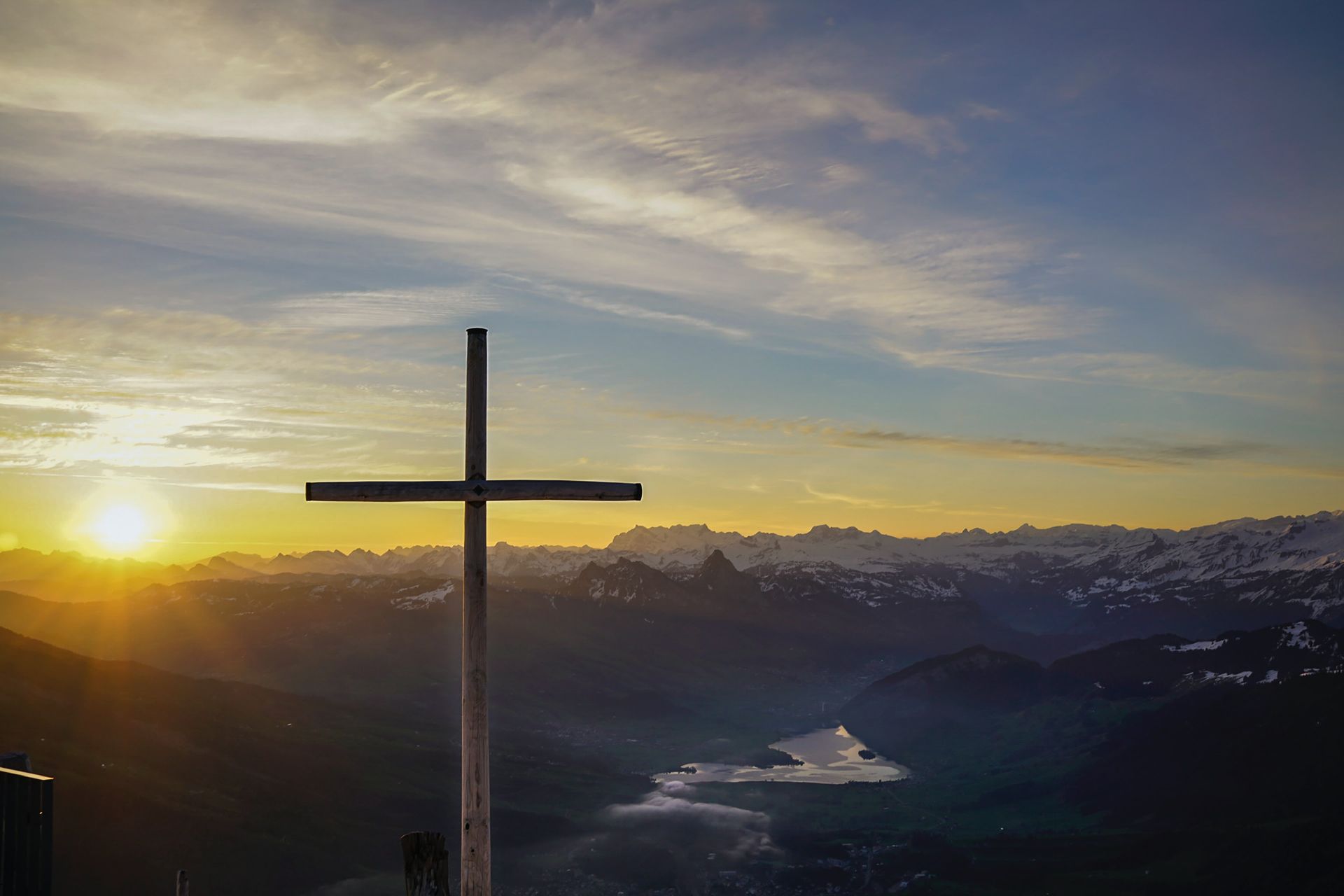 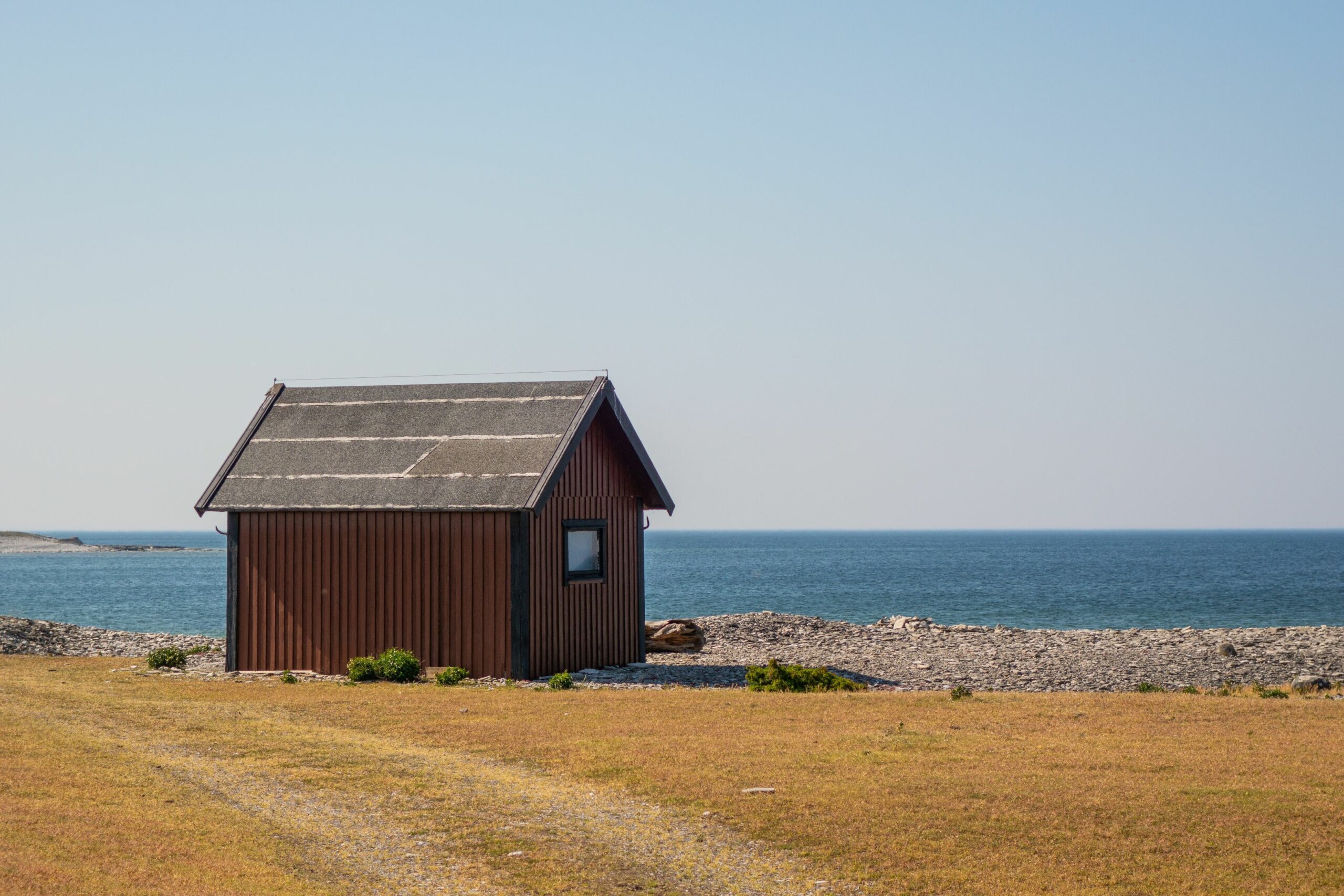 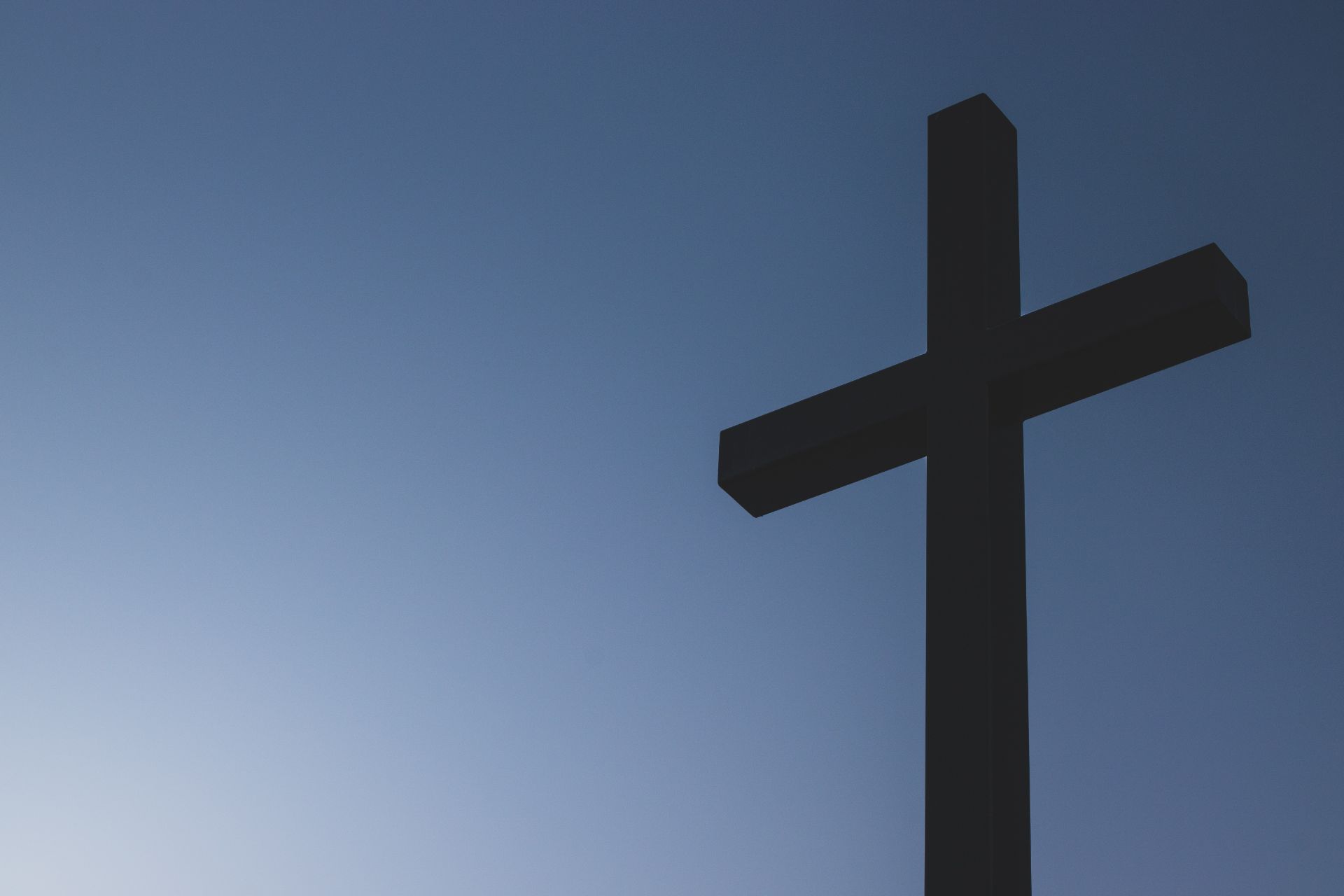