This post was inspired by Heather Holleman and Ashley Holleman’s book, SENT: Living a Life That Invites Others to Jesus.

“Sent” people have a rich theology of place. In Acts 17, the Apostle Paul says, “… [God] determined [the] allotted periods and the boundaries of [the nations’] dwelling place, that they should seek God, and perhaps feel their way toward him and find him. …” (vv. 26–27 ESV). In other words, God has sovereignly arranged the location and borders of nations so that different nations can hear the gospel.

While Paul is talking about whole nations here, surely what he says would apply to our own personal borders too. God has appointed our borders and the allotted places of our dwelling so that others can hear about and seek him. Paul writes later in 2 Corinthians 2:14 that God has put us in certain places to be the aroma of Christ there. Our job, so to speak, is simply to stink up the place—you know, in a good way.

Sent people understand that they are in their profession, their neighborhood, or even a meeting room next to a certain person for a reason. And because of this, they always have their radar on for where God is at work around them.

Sent people are always asking, What do I see?

A few weeks ago, I met one of my daughter’s new small group leaders. I’ll call her “Claire.” To my knowledge, I had never met Claire before, but when I introduced myself, she said, “We’ve actually met before. A couple of years ago we were both at the airport waiting for a 6 a.m. flight.” (I always dread re-introductions like this, especially when I don’t remember the first meeting. Was I a complete jerk when we met? Did I say something offensive? But this one turned out pretty well.)

Claire continued, “You sat down near me, and noticing I was reading a book by Richard Dawkins, you asked, ‘Are you trying to figure out if God is really there or not?’ I can’t remember what I said, but you shared your story of how you came to know Jesus.”

After boarding the plane, Claire realized she’d forgotten her headphones. This was a problem, because I was on the flight. And as she recalled, I don’t have an “inside voice.” So even though I was four rows ahead of her, she could hear every word of my conversation with the person next to me. I was sharing more about Jesus with somebody—well, apparently, with at least four rows of somebodies.

Claire didn’t find this endearing. She found it downright annoying.

When we landing in ATL (an airport in which I spend about 15% of my life), Claire made a beeline over to the Atlanta Bread Company. But if she was hoping to ditch me, she was disappointed. I was in line in front of her, being just as loud, helping a woman who was with her two young kids. Claire told me, “You paid for their food, which softened me a bit. I thought, ‘Well, this guy doesn’t know how to use an inside voice on a 6 a.m. flight, but at least he’s not a total jerk.

This woman came to faith because the Spirit used several people who were asking, “Where is God working around me?”

Fast forward six months. Claire was sharing some of her questions about God with a coworker at Duke and she brought up this encounter. Claire’s coworker invited her to church and when she finally agreed to come, guess who walked out on stage. It was me. Claire said, “My jaw hit the floor. I elbowed my friend and said: ‘That’s him. That’s the airplane guy!’”

Fast forward another six months. Through her friend’s support and conversations with many others, Claire receives Christ and gets baptized. She joins our student ministry and—in a strange twist of providence—becomes my daughter’s small group leader.

And I learn all of this after the fact. In my living room.

None of this happened because I’m a pastor. (In fact, being a pastor usually gets in the way in situations like this.) Claire came to faith because the Spirit used several people—like me and like Claire’s coworker—who were asking, “Where is God working around me?” My job, as a Christian, is to meet needs as I can, ask questions, share my story, and point people to Jesus.

That’s something each of us, as “sent ones,” can do. It doesn’t take a certain personality type or temperament. Each of us was designed specifically by God for his purpose and to reach those around us. 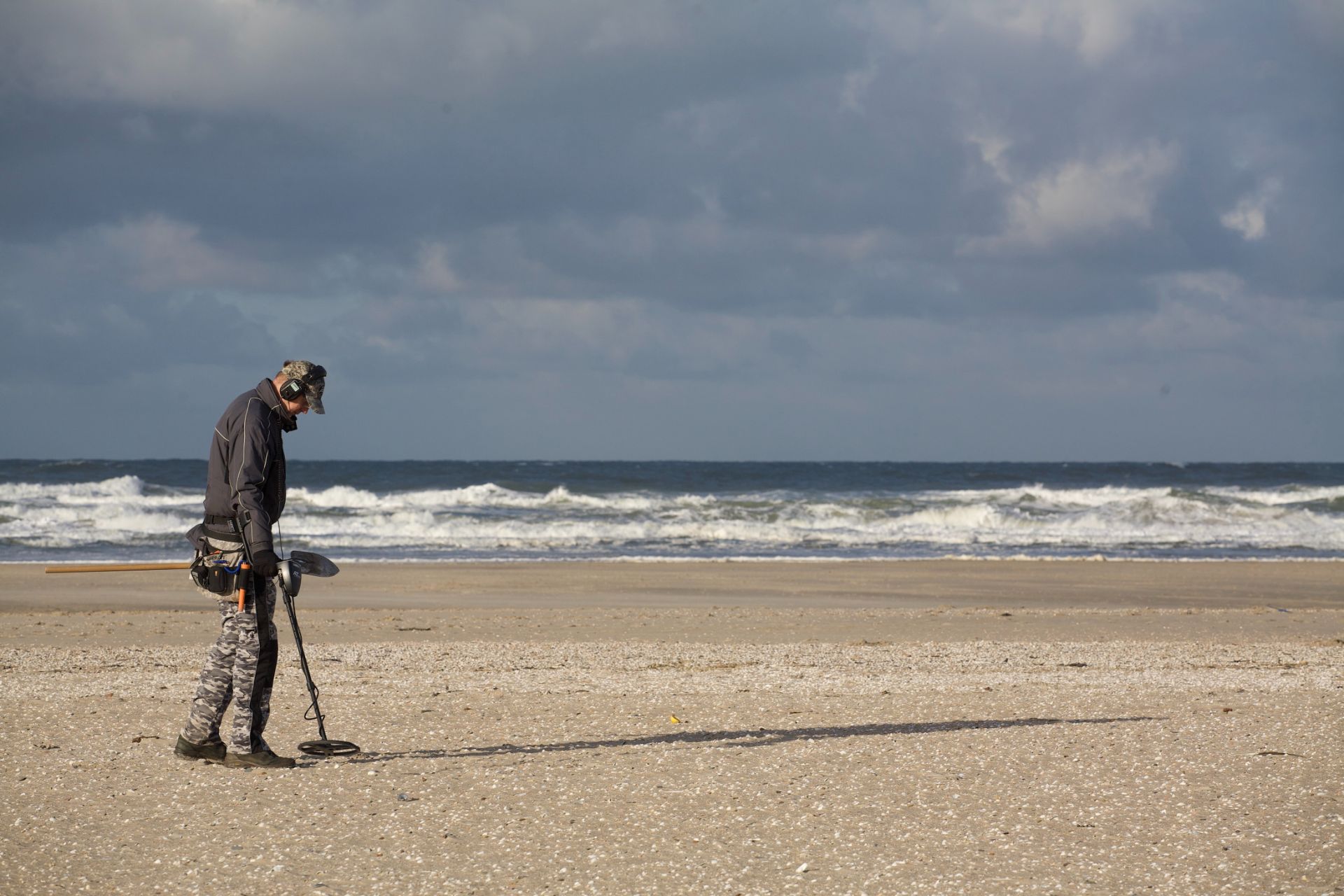 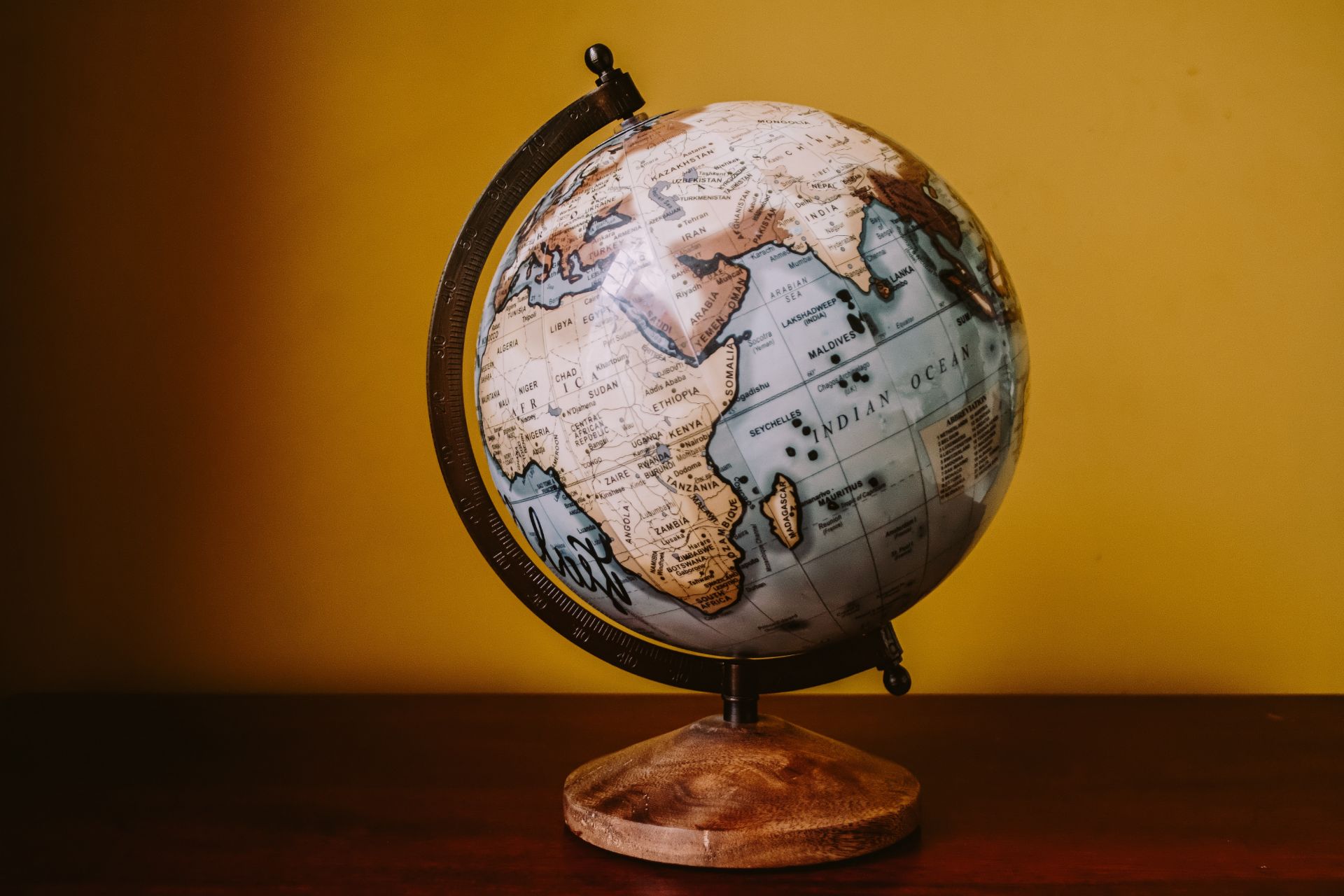