Government Is Good, But It’s Not God

Let’s just admit it: Some of us are success addicts. Success makes you feel valuable, like you’re worth something. That’s why you work all the time. Those around you might complain about how much you work, but the truth is, you need to work—because only when you’re contributing do you feel like you have any value or any control.

Arthur Brooks, in his book From Strength to Strength, says that when you’ve built your identity on success, you’re in for an increasingly miserable life in your later years. Why? Because you just can’t go on succeeding at the same pace. He quotes a famous classical musician who said, “Getting famous is exhilarating. Staying famous is a miserable combination of boredom and terror.”

In the book of 1 Samuel, there’s a chilling scene in which Samuel warns the people of Israel, “You say you want a king to make you feel secure. But beware: The coming king will only take, take, take” (1 Samuel 8:10–17). In the life of King Saul, that became true in a hurry.

Salvation didn’t come through governments or Congress or earthly kings. Salvation came through a Suffering Servant, a king who reigns from a tree.

We don’t serve under a literal king today. But the same truth applies: Whatever “king” you give your life to will take, take, take from you. Serving success as your king enslaves you. It works like any other drug. It gives you a hit, but when that hit wears off, you’re left with feelings of loneliness and isolation. So you medicate with another hit (a bigger one this time), which creates more feelings of loneliness and isolation. And down and down the spiral goes.

I’m burdened about this because, in our day as in Israel’s, we can put far too much hope in human governments. Government is good; it’s God-ordained to fulfill certain essential roles in our society like the protection of the weak, promotion of the common good, preservation of justice, and defense of freedom. But human governments tend to draw people in with the promise of ultimate peace, prosperity, and happiness. And they call for absolute allegiance.

They promise everything; they never deliver.

That’s not what God intended for government. Samuel says we shouldn’t put our trust in, or give absolute allegiance to, any of them. Does that mean every government is created equal? Not in the least. We still need to exercise wisdom and discretion in our political decisions. But while trying to love our neighbors through political policy, we must remember: No government is our ultimate King. A Christian’s identity shouldn’t be in the elephant or the donkey, but in the lamb.

Salvation didn’t come through governments or Congress or kings—not kings like we know them, anyway. Salvation came through a Suffering Savior, a king who reigns (in the words of Lesslie Newbigin) from a tree. Our hope didn’t come riding in on Air Force One, but cradled in a manger.

All earthly kings take. Literal kings, yes. But also metaphorical kings—like success, money, or power. And in the end, they will enslave us. But the King of kings gives life, hope, joy … and freedom.

The story of David is all about Israel’s search for identity, security, and happiness—a search...

The Three Most Important Lessons Christians Can Learn in CollegesummitrduJuly 29, 2019July 14, 2020 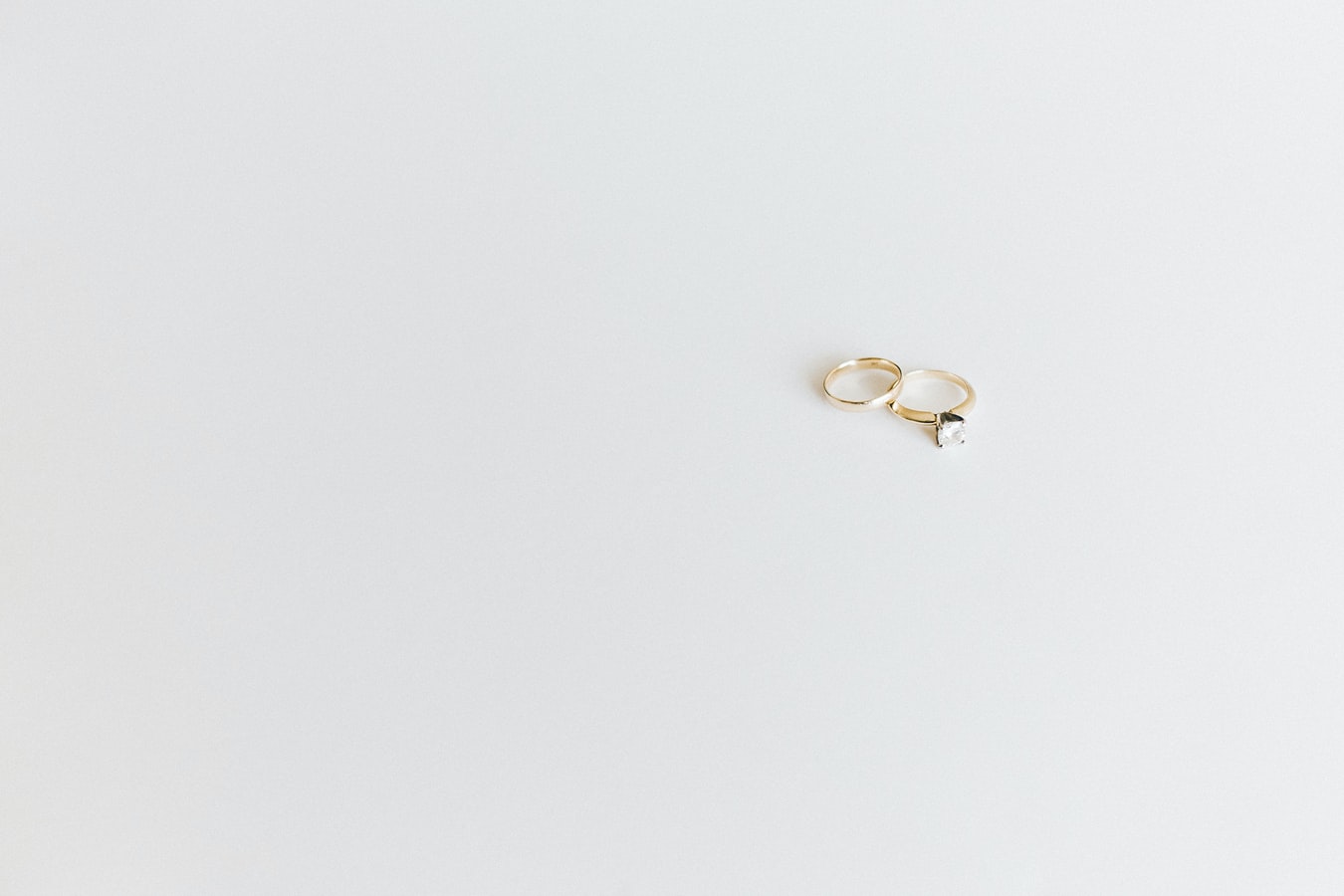