Beware the Complacency of “Once Saved, Always Saved”

Many cultural Christians think church is a good thing, but they are not committed.

They are not involved in any ministry.

They don’t sacrificially give.

They couldn’t tell you the last time they told someone about Jesus.

They come to church about once every couple months, because they are “just so busy.”

(Plus, their extended family has a beach house and so they try and get down to it for the weekend whenever the weather is nice.)

For these people, church is a good thing, but they’re just not interested in making it a priority.

Ask any of these people if they are saved, and they will say “yes.” They will tell you about a time when they prayed a prayer and got baptized. But they don’t live their lives as if Jesus is Lord.

Aren’t these like the branches that God removed from Israel?

“Now if some of the branches were broken off, and you, though a wild olive branch, were grafted in among them and have come to share in the rich root of the cultivated olive tree, do not boast that you are better than those branches … they were broken off because of unbelief, but you stand by faith. Do not be arrogant, but beware, because if God did not spare the natural branches, he will not spare you either.”

If we see that God was willing to cut off branches from his own original tree because of their unbelief, why would we (who have been grafted somewhat unnaturally into this Jewish tree) ever think we can get away with the very things that got them removed?

The same transgressions that got Israel removed from the tree—compromise, taking their salvation for granted, giving lip-service to God, and going through religious motions without their hearts really belonging to him—are rampant within the church today.

I am especially concerned for children who grow up in church, are raised in Christian families, and live up to expectations by, at some point, “getting saved.” They avoid most major sins—at least, the ones they think are major. But in their heart of hearts, they know Jesus is not Lord.

If this is you, Paul says, “Wake up! If this is what God did to the sons and daughters of Abraham, it’s what he will do to you, too!”

Sometimes Christians will use a perverted version of the doctrine of eternal security to assure themselves they belong to God. This doctrine says, “once saved, always saved.” That is, once you are truly saved, you can never lose it.

Eternal security is a glorious and comforting truth. But notice what Paul says in Romans 11:20: You will be kept if you avoid the unbelief that overcame Israel and “stand by faith.”

We have two seemingly contradictory truths: On the one hand, the Bible says that once God saves you, you’ll always be saved (e.g., John 10; Romans 8); on the other, it says that only if you endure to the end will you be saved (cf. Hebrews 3:12–14).

You have to put the two together. One of the essential marks of truly saving faith is that it endures to the end. The real doctrine of eternal security reads like this: Not only “once saved, always saved” but also “once saved, forever following.”

You see, the evidence of saving faith is not the intensity of emotion at the beginning but its endurance over time. Think of it like a marriage: You don’t judge the sincerity of a marriage vow by the lavishness of the wedding ceremony but by the faithful commitment that follows it.

When it comes to God, a lot of Christians are all ceremony, no marriage.

The evidence of saving faith is not the intensity of emotion at the beginning but its endurance over time.

So, we must be cautious. Beware tolerating compromise in your life. Beware being casual and complacent in spiritual growth. Beware, lest sins you let go unchecked grow up and choke out your faith.

My fear for many in the church today is what Paul’s was—that they take forgiveness for granted, assume it is their birthright, and do the very things that got Israel removed.

Maybe they prayed their prayer, and they’re satisfied to sit complacent with their “get out of hell free” card. Or maybe they follow “Prozac Jesus,” who comforts them and is their BFF in a jam. But nothing about their life says that Jesus is in charge.

If we put you on trial for being a Christian, and the only admissible testimony was that of your friends at school, would there be enough evidence to convict you?

If the only evidence we considered could come from what your spouse observes of you at home, would there be enough evidence to convict you?

If your best friends at school or those in your family don’t know that you are a Christian, you probably aren’t. Who you are in the unseen, unrehearsed moments is who you are. Period.

Friend, if God removed those branches from Israel who didn’t really walk with God and submit to his lordship, won’t he also remove you?

The only Jesus is Lord Jesus—Lord of all or not Lord at all. His lordship is demonstrated not by the confession of your lips but the obedience of your life. 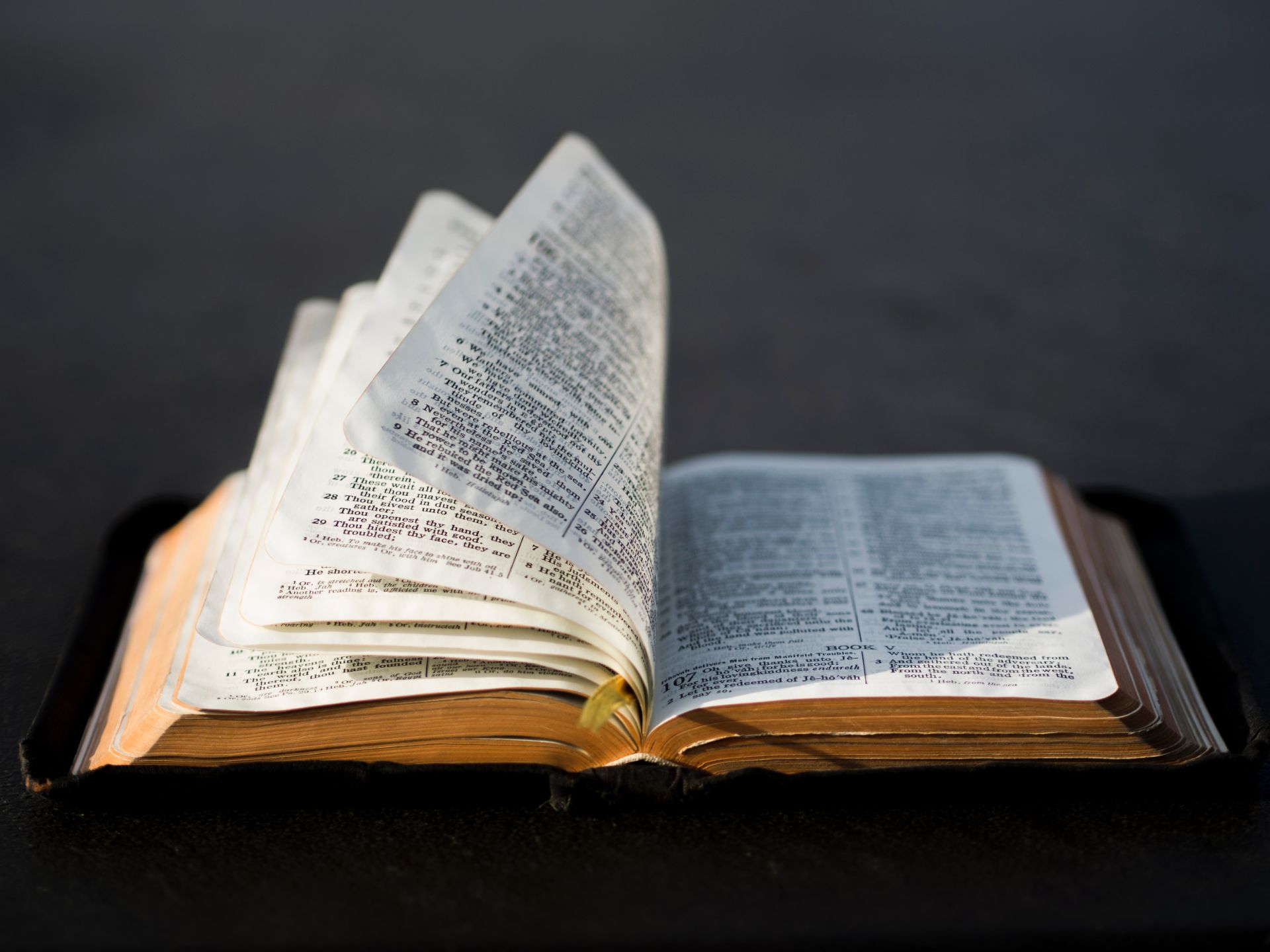 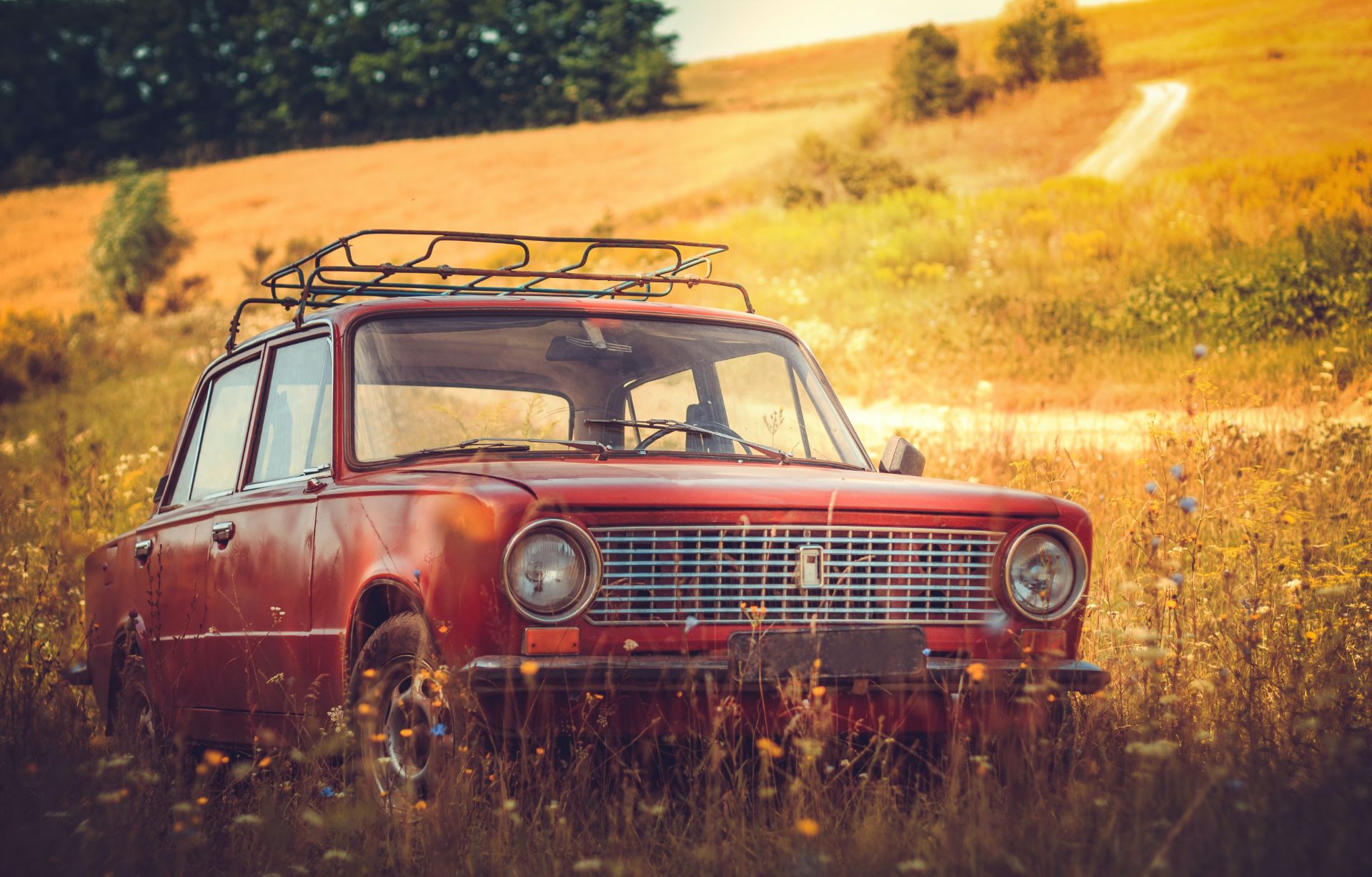