There Are No Bad Teams, Only Bad Leaders

I recently finished an excellent book by Navy SEALs Jocko Willink and Leif Babin called Extreme Ownership. The authors asked the question, “What is it that we learned, as SEALs in battle, that could apply to most people in their everyday lives?” The answer? Extreme Ownership.

Here’s how they put it:

“On any team, in any organization, all responsibility for success and failure rests with the leader. The leader must own everything in his or her world. There is no one else to blame. The leader must acknowledge mistakes and admit failures, take ownership of them, and develop a plan to win.”

When we are involved in a group endeavor and something goes wrong, our natural instinct is to point the blame. Willink and Babin recognize this from years of military experience, but we could just as easily arrive there through theological reflection. What happened after Adam and Eve committed the very first sin of human history?

Blame-shifting. It’s as natural to sinful humans as breathing. But good SEAL commanders are trained against this common impulse. Even when other people on their teams are doing things wrong, they recognize that it is the commander’s job to figure out what went wrong and how to fix it.

It’s not difficult to realize why this attitude might develop in a military context. On the battlefield, there isn’t much consolation in shifting the blame to someone else. If your mission fails miserably, you may not even live to say, “Well, it wasn’t really my fault.” When life and death hang in the balance, you have an added motivation to kick blame-shifting to the curb.

The way Willink and Babin apply this principle is startling. They go so far as to say that there are no bad teams, only bad leaders.

If you’re a leader, you should read that last sentence again. I’m guessing you don’t actually believe it.

To prove a point, the instructors swapped this captain from Boat Crew 6 and with the captain of Boat Crew 2 (the consistent winners). The result? During the very next race, Boat Crew 6 won.

Most of us aren’t competing in boat races, but the same holds true in every line of work. If you’re a supervisor and your team isn’t performing how you’d like, the person you need to hold most responsible is yourself.

Now, this doesn’t mean that you should assume your teammates are flawless while you are the problem. Many times, in fact, a certain team member is being insubordinate or lazy or careless. But the way to resolve this is for the leader to take ownership of the poor performer—train him, mentor him, make his expectations crystal clear. And if, given this input and correction, an underperformer still cannot change, an “extreme ownership” leader must be loyal to his team and his mission, replacing that team member with someone who can do the job.

“During the debrief after a training mission, good SEAL leaders took ownership of failures, sought guidance on how to improve, and figured out a way to overcome challenges on the next iteration. … When a bad SEAL leader walked into a debrief and blamed everyone else, that attitude was picked up by subordinates and team members, who then followed suit. They all blamed everyone else, and inevitably the team was ineffective and unable to properly execute a plan. … As a group, [successful teams] try to figure out how to fix their problems—instead of trying to figure out who or what to blame.”

No excuses. No blame-shifting. When something goes wrong, the best leaders are those who say—and who really believe: “It’s on me.”

There was a time when the question of church membership was not much of a... 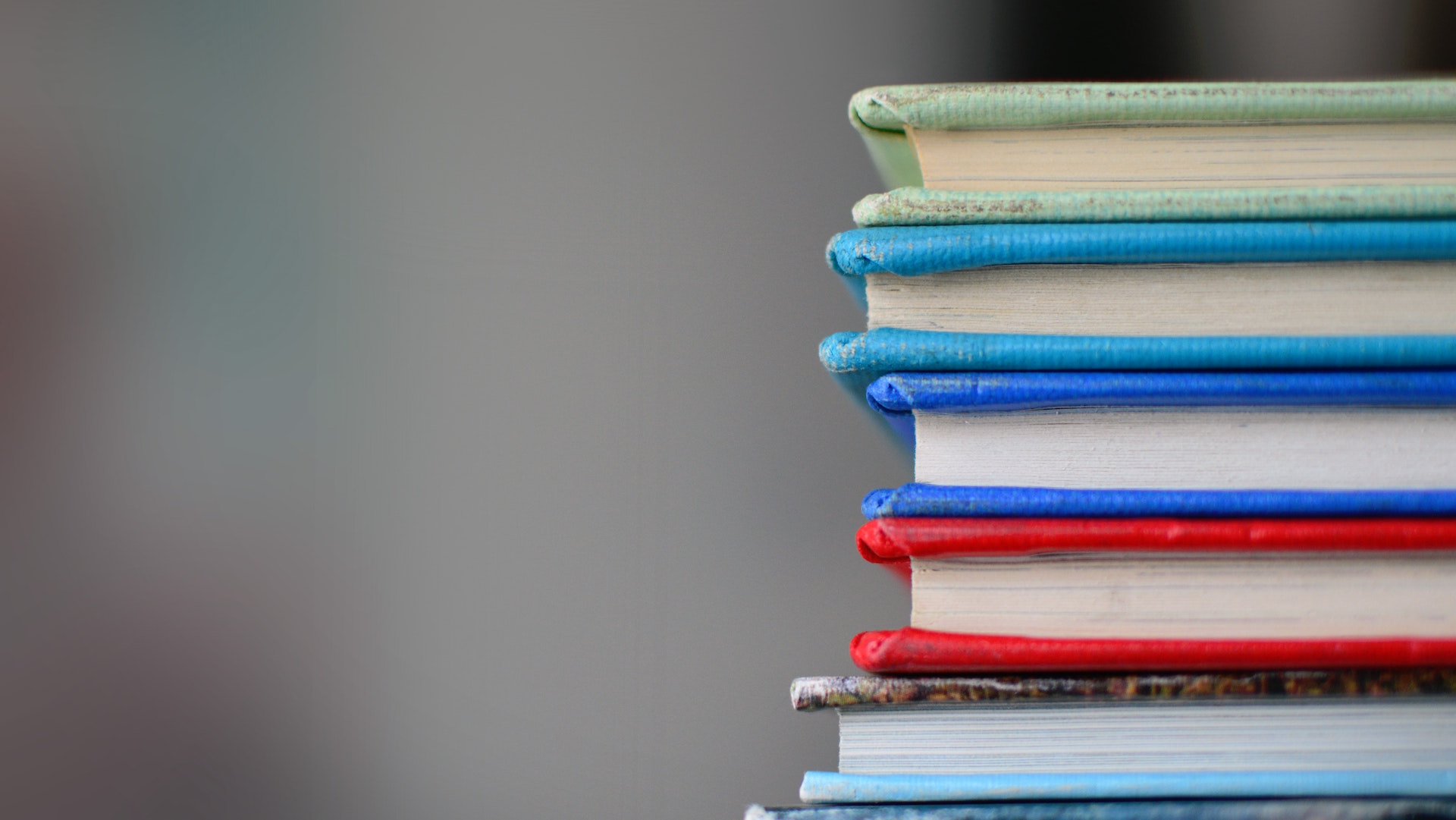 Pastor J.D. is an avid reader—both by personality and by conviction. But you don’t have...