The Value of Showing Honor

Every year, thousands of young people with special needs have a “Night to Shine,” where they dress up in tuxes and formal dresses, have their hair done and shoes shined, walk the red carpet with crowds of people cheering for them, and dance with their friends. It’s sponsored by the Tim Tebow Foundation and held in churches all around the world. This beautiful event is not just a night for kids to shine; it is also one of the best ways I’ve ever heard of allowing the church to shine as they show honor to people because of how God made them and sees them.

This is what should define Jesus’ church today.

Historian Rodney Starks says one of the distinctive features of the early church was that honor was shown to all people. In the 21st-century West, we might find that bizarre. To us, universal rights are a given. But historically, that’s simply not the case. In the first century, the church was the only place where the poor, the immigrants, and people of different ranks and nationalities were all treated with the honor that comes from being a child of God. Even the slave and master were equal within God’s family.

This was incredibly revolutionary. And, as you might imagine, incredibly attractive because it pointed to a new humanity—a humanity not based on Jew or Gentile or rich or poor or the color of a person’s skin, but a humanity based on the united resurrection of Christ. They valued those no one else in their society valued.

One of the most fascinating ministries of the early church is the tradition of “baby runs.” In the Roman Empire, before surgical procedures of abortion existed, if someone didn’t want a baby, it was common to simply leave it outside, where it would be exposed to the elements and die overnight. In the morning, they would be collected and discarded, treated as inconvenient trash.

Christians viewed this practice with horror—and rightly so. They knew those babies were made in the image of God, so they coordinated daily baby runs, walking through neighborhoods in the early morning, listening for cries and looking for discarded babies. I’ve even heard that this pro-life advocacy in the early church was the beginning of the orphanage system.

The church today should also be a place where groups that get overlooked by society are shown great honor as precious creations made in the image of God, whether they are the immigrant or the orphaned or the rehabilitating prisoner or the unborn.

The church today should be a place where groups that get overlooked by society are shown great honor as precious creations made in the image of God, whether they are the immigrant or the orphaned or the rehabilitating prisoner or the unborn.

I know the reason that racism and prejudice are evil is because they refuse to recognize the honor and dignity God has given to someone.

I know that harming babies in the womb is evil because even though that child cannot yet articulate it, she is being knit together in God’s very image.

I don’t know everything there is to know about immigration, and I don’t know all the solutions. But I do know that every immigrant is someone made in the image of God and deserves to be honored as such and that Jesus died for every single one.

To show honor means to recognize and acknowledge the value someone has. Every culture shows honor. In old Europe, honor was based on your family or pedigree; in the United States today it is based on your accomplishments.

The gospel teaches us to think differently about people.

It teaches us that every person has great value because every person is someone made in the image of God. Every believer is someone purchased at the highest price ever paid for something—the blood of the Son of God. Every believer possesses the Spirit of God and is destined one day to rule with Christ, over the angels! That may be hard to see now, but that’s their future.

Treat people as God would treat them, as beloved ones made in his image. Treat every person like a celebrity. Let others shine. Outdo one another in showing honor. 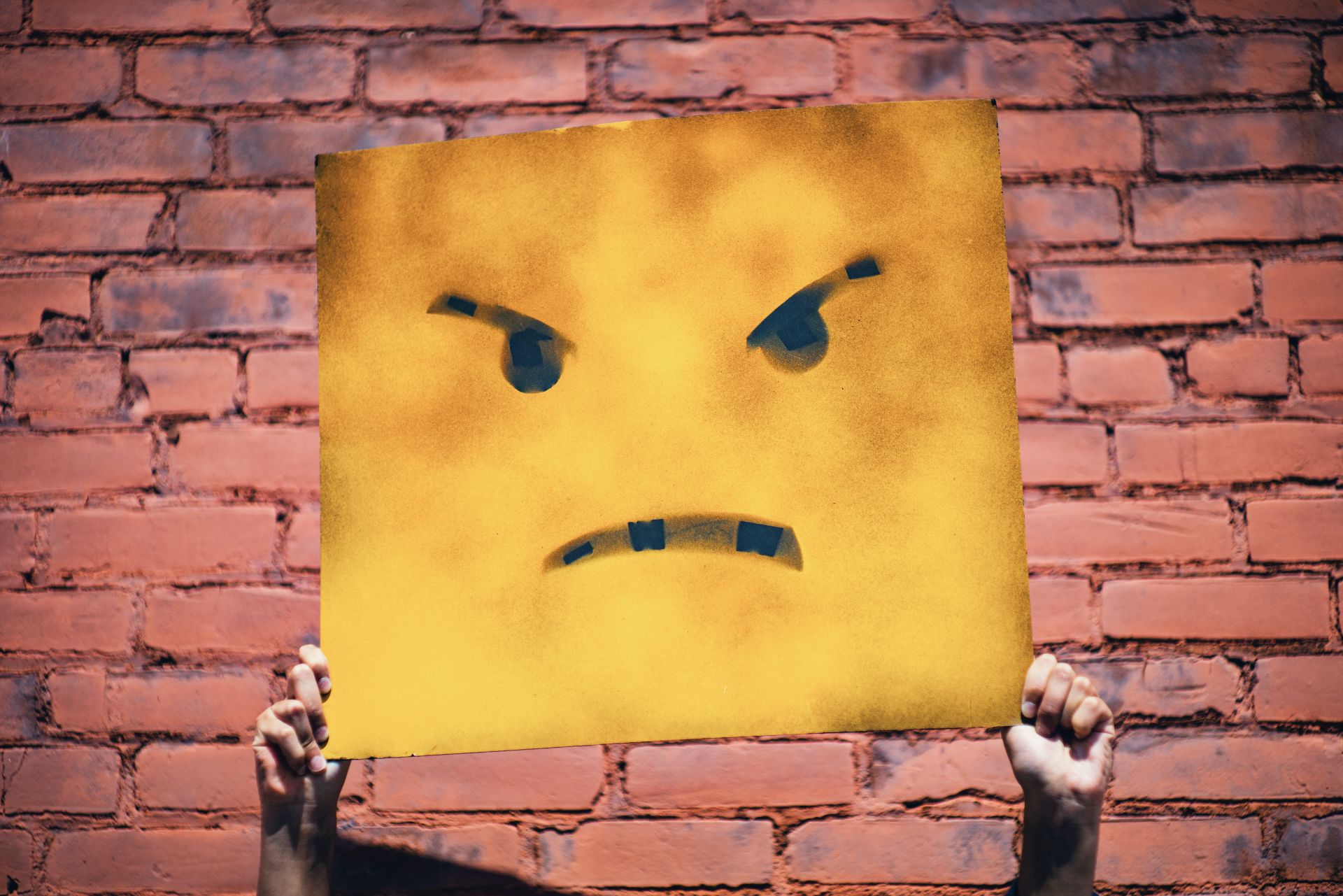 Why do you read the Bible? Do you go to it for encouragement? For comfort?... 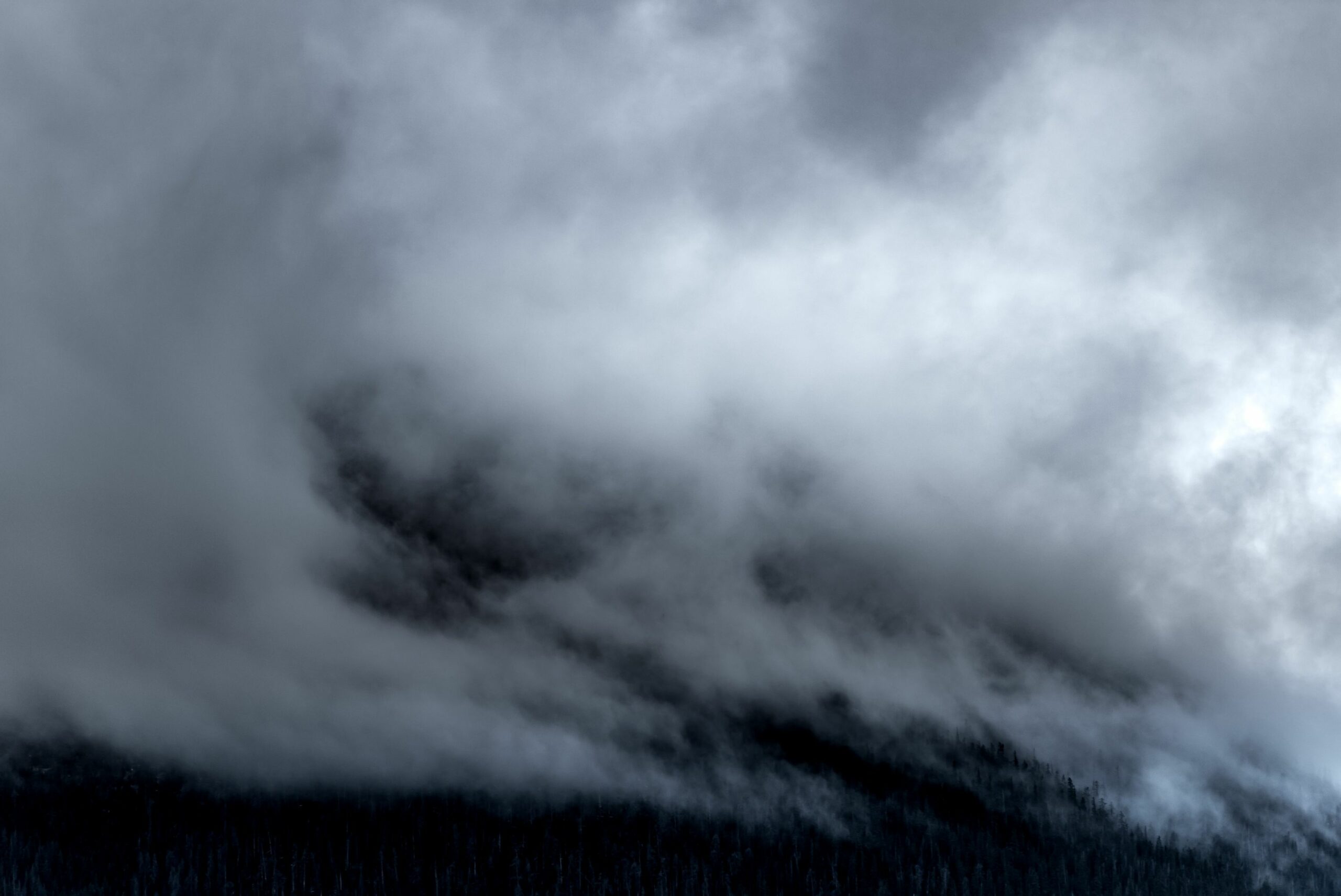 You may be familiar with the story of Joseph, but have you ever read it... 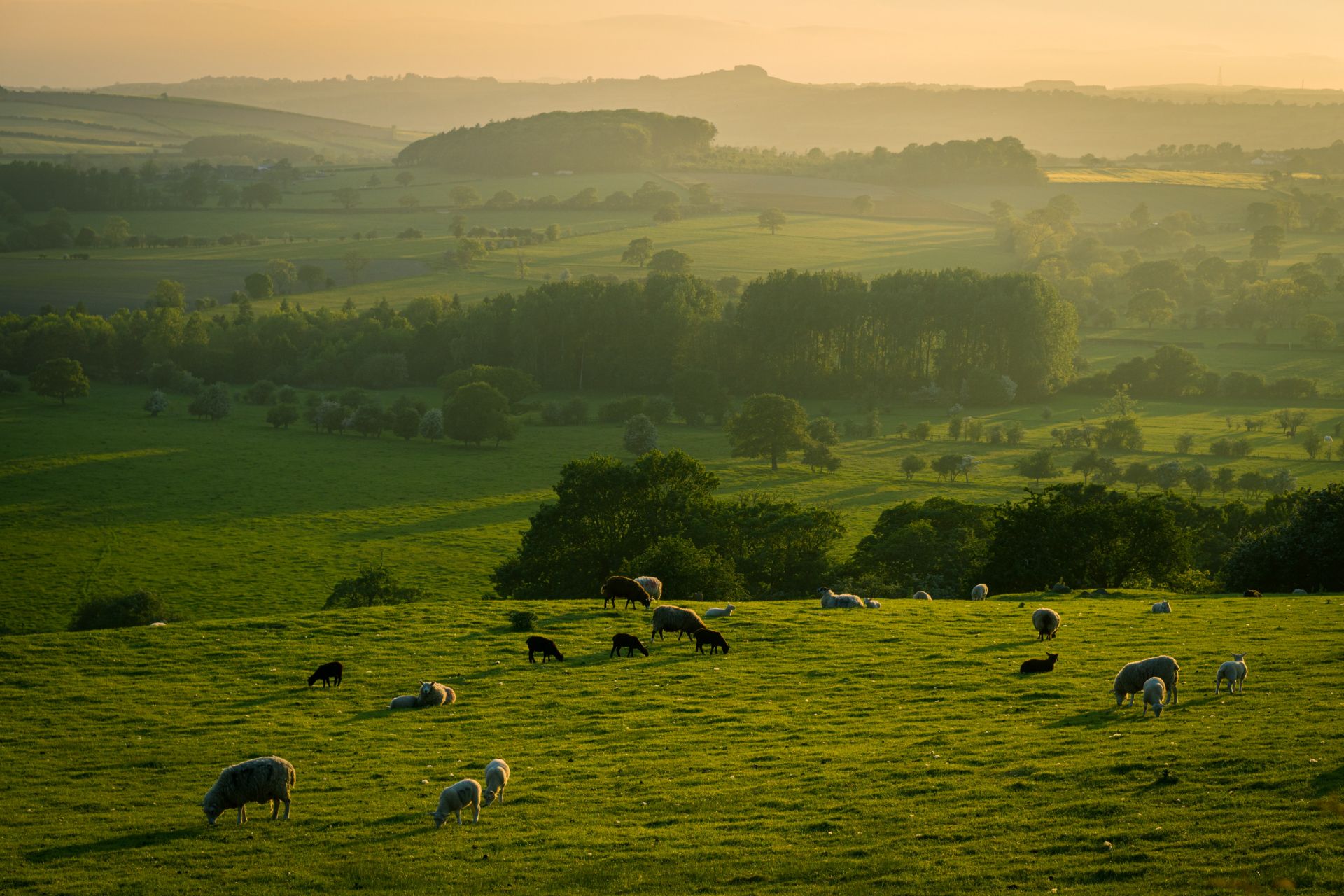 Picture a flock of sheep in a green pasture. What do they normally do there?...