The Responsibility and Limits of Government, the Gospel of Jesus, and the Tragedy in Newtown

In the coming days politicians from both sides will debate what measures are appropriate to protect this country’s citizens in light of the recent tragedy in Newtown, CT. I am not in a place where I care to offer policy recommendations, but I do want to reflect briefly on the limits of government as they deal with the human heart.

Laws, of course, are good, necessary, and appointed by God for peace in a fallen world. The Apostle Paul says that God appointed the institution of human government to protect the innocent, limit the effects of evil, and demonstrate his justice to the world. Laws can even foster goodness in us by conforming our behavior to patterns of righteousness and thereby teaching to us the blessings of justice.

But laws have an extremely limited ability to heal the spiritual dysfunction of the human heart. Ultimate healing, of course, comes from the gospel. Jesus made an end to sin by suffering its penalty in our place, and by beholding him and receiving his grace the power of sin is broken in us. The gospel of God’s grace is the only power of salvation from the moral corruption of our hearts (Romans 1:16).

God designed other earthly relationships to have a formative effect on us also, however. Family, our friendships, and our community form virtue and balance in us. As Abraham Kuyper said, God created various “spheres” in the earthly order—family, church, government, etc, and each sphere plays a vital role in our formation. Absence in one sphere cannot be compensated for by over-activity in another. For example, no government program or restriction can fully reverse the harm caused by a delinquent father,

If government takes too weighty a role upon itself, its laws become stifling. In his classic work, The Road to Serfdom, F.A. Hayek notes that a government that takes upon itself the roles of God, family, economic system, and community becomes a despot that turns its citizens into serfs. Government is one of the players God has appointed in society, but it is not the only player. Government does not even sit sovereignly above the other players. Each “institution” derives its authority directly from the created order and none exercise earthly sovereignty over the other spheres. Thus, churches should not rule over governments and governments should not impede churches or attempt to replace families.

The history of redemption shows us that not even divinely dictated laws can fix human problems. The best laws can restrain evil, but they cannot remove it. They can encourage virtue, but they cannot fully form a love for the right in our hearts. And they certainly cannot save the soul. On this front, government’s greatest action is to create societal conditions so that communities of faith and families, whose domain this is, can flourish. Many times government serves its people best by creating environments where the other  spheres can do their job.

Government action in the face of injustice is often necessary, but what action government takes should be guided by the limited role God has assigned it to play in the larger scheme of society. One of the many things to be thankful for in our system of government is that our Constitution recognizes that government’s power should be limited as the role it has been assigned by God in society is limited and even offers us a bill of rights so that government action can only extend so far. If a government does nothing in the face of injustice, evil prevails and the innocent suffer. But if it overreaches, it becomes despotic and we all suffer.

Balancing a restriction upon government while empowering it to restrain evil in our society is a tricky one, but we must start with the assumption that God never intended government to be the only , or even primary, source of societal health.  Government action can propel us toward a “more” perfect and just union, but cannot move us very far in that direction. Family, and most importantly gospel, have the more powerful and formative effect to that end.

We, the church, possess a ministry that the ministers of government can never provide. We preach Jesus—in whom is forgiveness of sins, healing for the soul, and the source of real peace on earth. And we try to disciple families to function like God intended.

May God grant us freedom to do that and the courage to seize the opportunities he has provided for us. 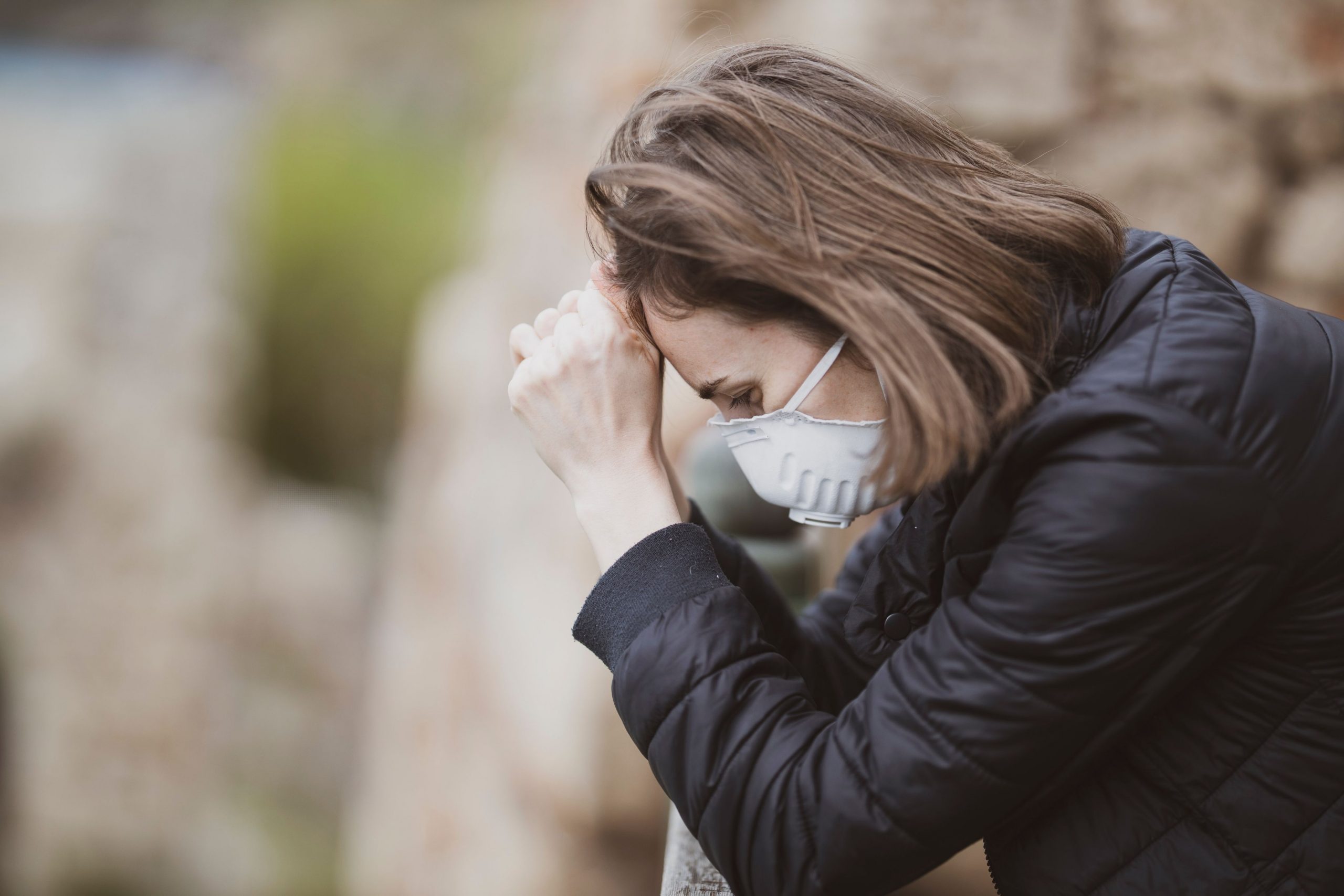 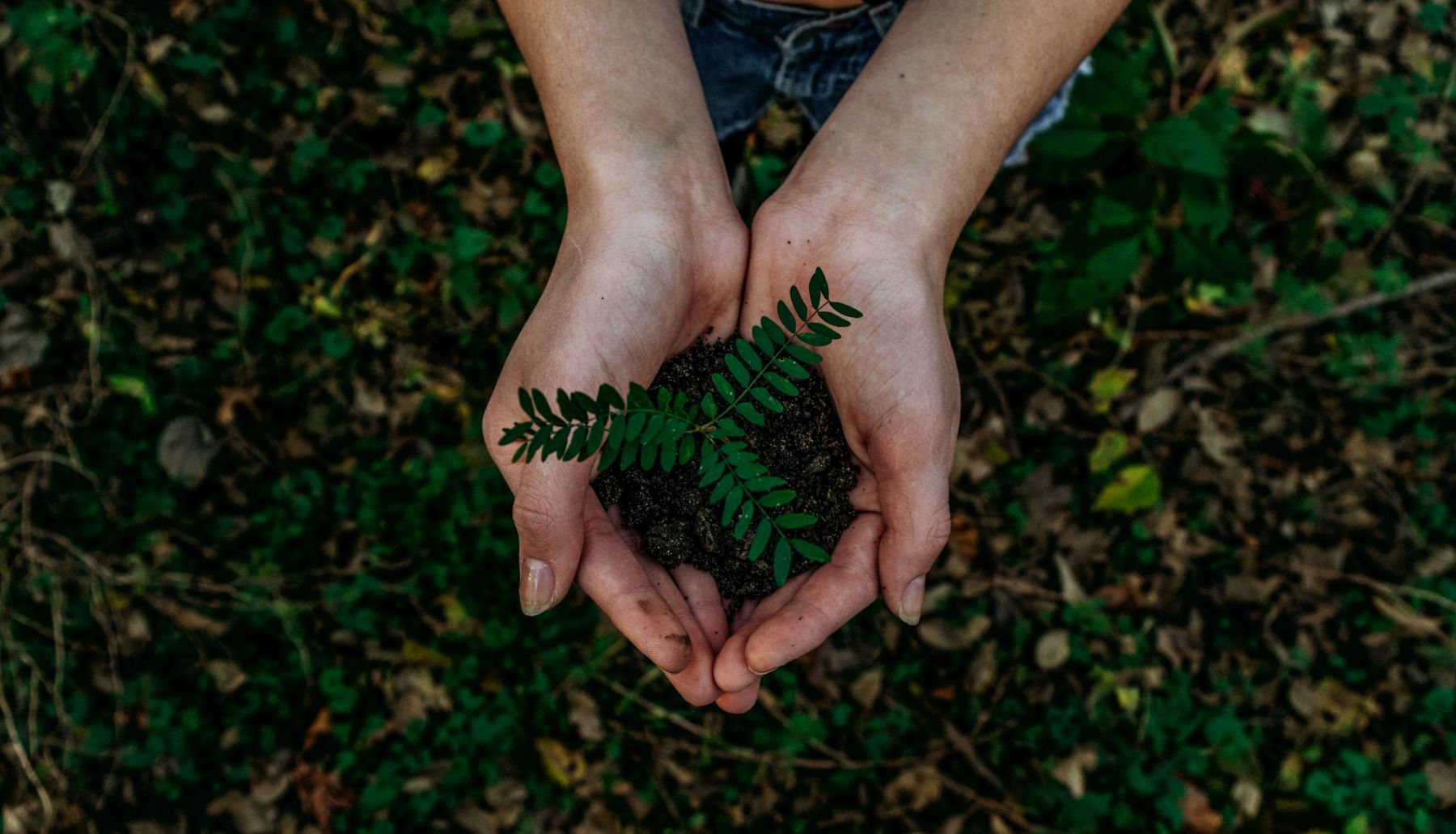