Our Work Is Not Over: Reflections on the Upcoming Dobbs Decision

Last night, Politico released a document that appears to show the Supreme Court’s intended ruling in the current Dobbs case. If the ultimate decision of the Court reflects what is in the draft opinion, it would overturn Roe v. Wade and Planned Parenthood v. Casey, removing federal protection for the practice of elective abortion. If true, this would be a monumental decision.

The court’s official ruling will likely not be released for several more weeks. But for those of us who long to see our nation protect the unborn, there is reason to rejoice. I pray, with countless others, that this ruling will come to pass. And if this unprecedented leak was done, as some have suspected, in order to intimidate the Court into backing down from this decision, I pray they resist that manipulation of justice.

For decades, believers in our nation have prayed for an end to abortion. With that possibility more real now than it has been in years, some may assume that our work is over. It is not. A ruling such as this would have varying implications for each state. In my own state of North Carolina, abortion would still be legal in many cases until something changes.

Yes, this marks a significant step. But the journey is long. I pray we will have the courage and compassion for the road ahead.

I pray that the people of Christ will join with the incredible work of pregnancy support services all throughout this country.

I pray that the people of Christ will take up the painful and beautiful work of fostering and adopting, saying yes to children who have only known society’s no.

I pray that the people of Christ will continue loving women in crisis, drawing them in rather than casting them out.

I pray that the people of Christ will continue defending the vulnerable wherever they live, and not grow weary in their efforts.

I pray that the people of Christ will be what we have always been called to be—the hands and feet of Jesus. Let us love those in crisis. Let us speak the truth, even when it is unpopular. Let us pray and labor and believe God for his kingdom to come. Not someday in the future. But here. Now. May it be in our community as it is in heaven.

I pray that the people of Christ will be what we have always been called to be—the hands and feet of Jesus.

I pray all this—and I plead with you to join me—not because of anything that comes from Washington. My hope, now as always, comes from a small hill outside of Jerusalem. I have an unswerving hope, and it is in the unshakeable power of Jesus Christ. On Calvary, he became weak, vulnerable, and broken for me. As he laid down his life to rescue us, we lay down our very lives to bring that rescue to others.

To those who have abortion as a part of their story.

To our Republican and Democratic neighbors.

He breaks the power of canceled sin,
he sets the prisoner free;
his blood can make the foulest clean;
his blood avails for me. 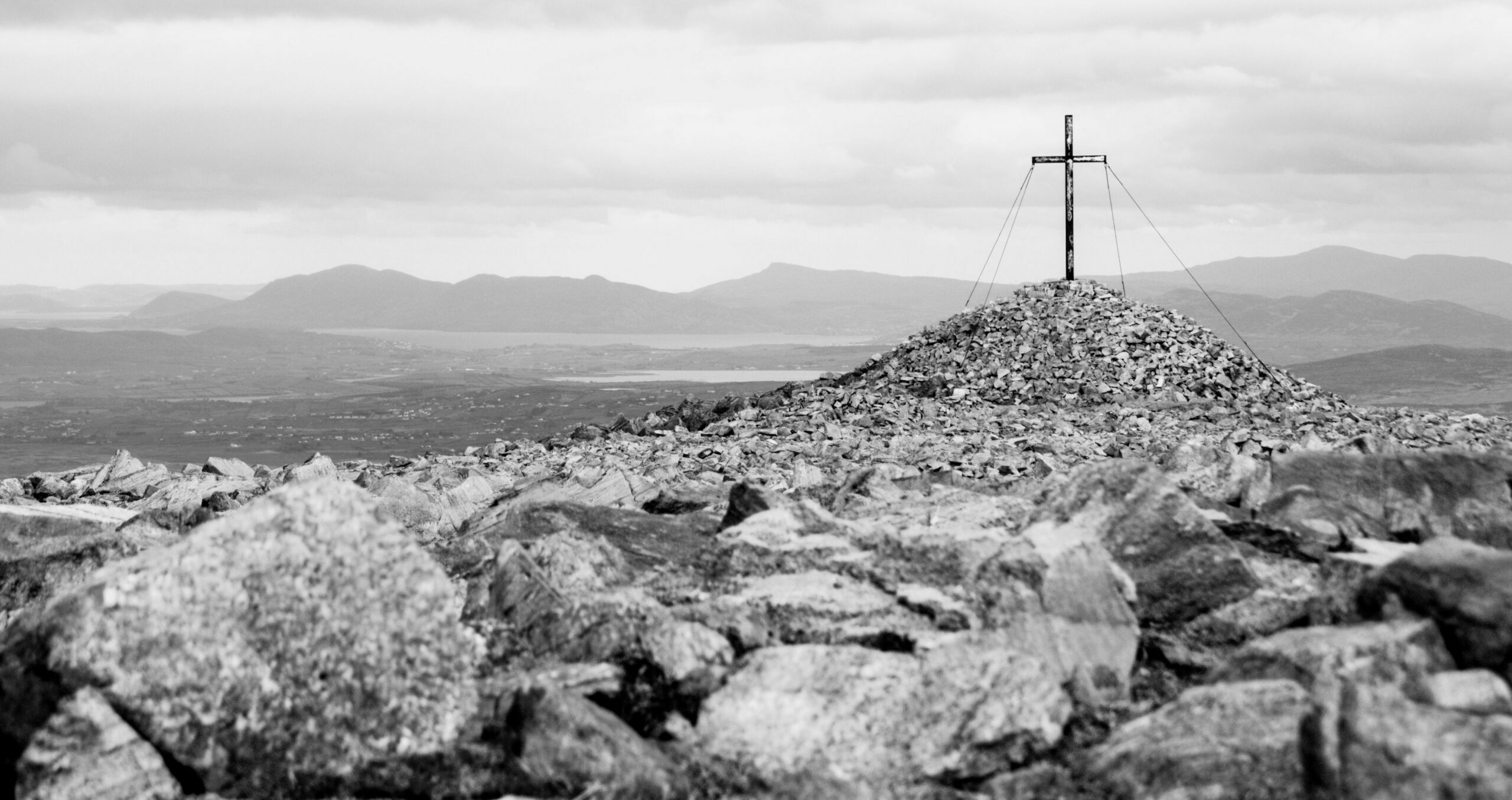 Though the 20th century saw a lot of moral and technological advancement, it was still...

How do you submit to government leaders when there’s so much about their lives, beliefs,...