Men, It’s Time to Step Up

In the poem she wrote celebrating victory over Sisera in Judges 5, the prophetess Deborah says, “When the princes in Israel take the lead, when the people willingly offer themselves—praise the Lord!” (Judges 5:2 NIV)

Later, she lists the various tribes who stepped up to fight: “Some came from Ephraim …. The princes of Issachar were with Deborah …. The people of Zebulun risked their very lives” (Judges 5:13, 15, 18). She laments, however, that “Gilead stayed beyond the Jordan. And Dan, why did he linger by the ships?” (v. 17)

It seems that some things never change. We have a lot of men who, like Gilead and Dan, are hanging back by the ships when they ought to be out in the fight.

This problem wasn’t new to Deborah’s age, either. Genesis 3 seems to indicate that the original sin happened because of a passivity on the part of the man to lead. When the serpent came to tempt Eve, the text says Adam was “with” her. In Hebrew, “with” implies that he was standing right there.

God had given Adam the responsibility to lead and protect his wife. Tony Evans says that when the snake tempted Eve, Adam should have stepped forward and said, “Excuse me, Mr. Snake. Why are you talking to my wife? We eat from the tree of life, not this forbidden tree. Get lost.” Instead, Adam just watched everything unfold in front of him.

Think about what this passivity entailed. By watching as Eve took the fruit, Adam was essentially waiting to see if it would kill her. For a guy who was supposed to offer himself for her protection, that’s pretty messed up.

It’s also pretty common. Often, the great temptation for men is not to do evil. It is to sit back and do nothing.

In Deborah’s day, even Barak, the leader of the Israelite army, hesitated instead of going forward in obedience.

In our day, we have a lot of men in the church who are “hanging back by the ships” when they ought to be leading out in the fight. They are not bad guys. They are just complementarian couch potatoes, so to speak.

For example, the International Mission Board says that for volunteers going to hard places, those countries closed to the gospel, female applicants outnumber males four to one. Praise God for these women of courage! But where are the men?

We’ve got to have more men leading—fighting against injustice in our society, fighting for faithfulness in the home. I long for the day when Christian men show the same zeal in raising their children and fighting for their marriages as they do in building their careers.

If most men showed the same initiative and engagement at their jobs that they do in their homes, they’d have been fired long ago. Husbands and fathers, your greatest ministry is in the home.

Husbands and fathers, your greatest ministry is in the home.

But many men aren’t acting like it. Once they cross the threshold to their home, they are on autopilot.

Most guys feel like they are good dads if they provide food and shelter for their families. But even possums give their offspring food and shelter. Is this the bar we want to set for manhood?

Men, it’s time to step up. Our families and churches will suffer if we don’t. Let’s take the lead in the fight so that many will praise the Lord because we followed Jesus’ example of humble leadership and sacrificial love. 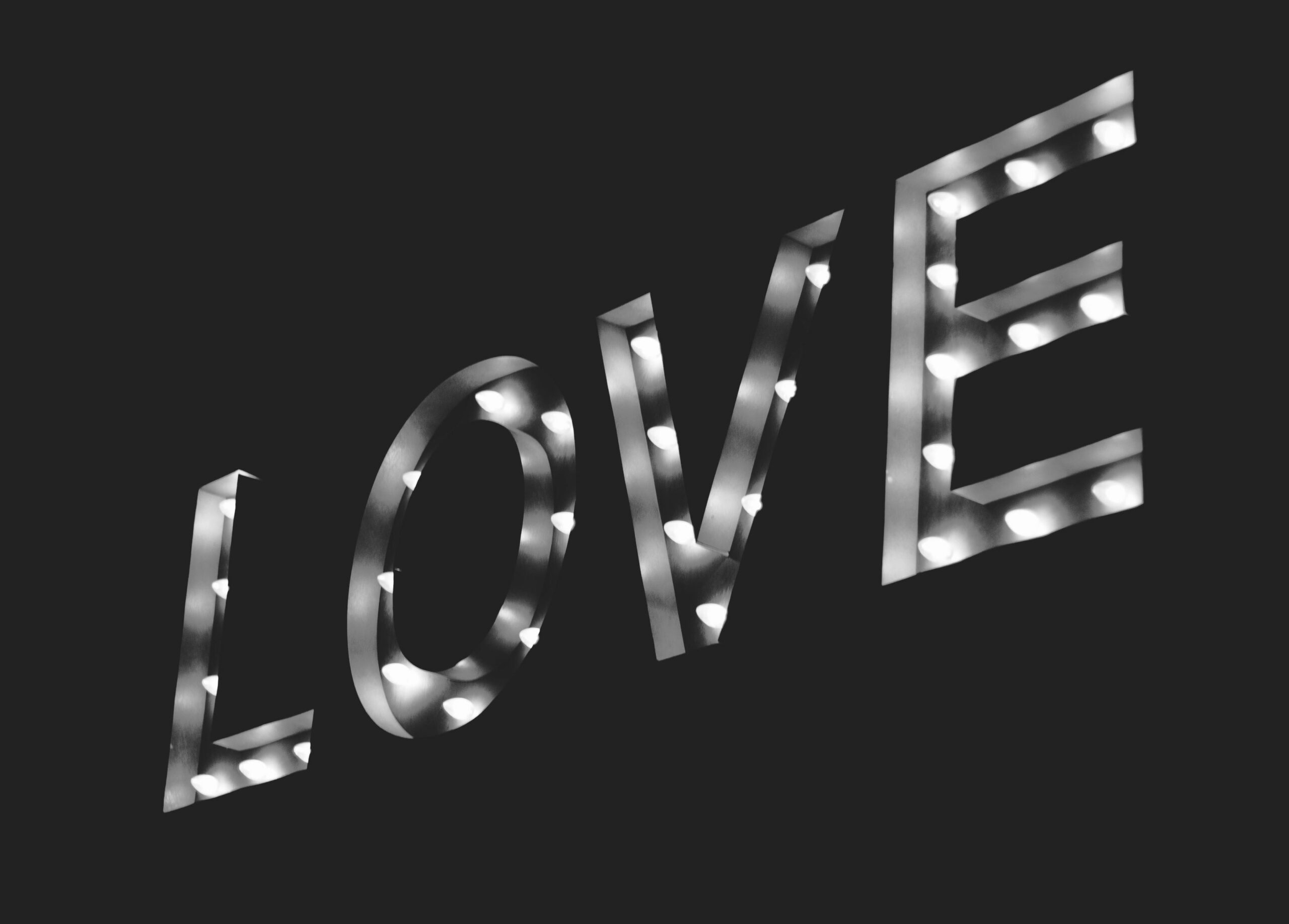 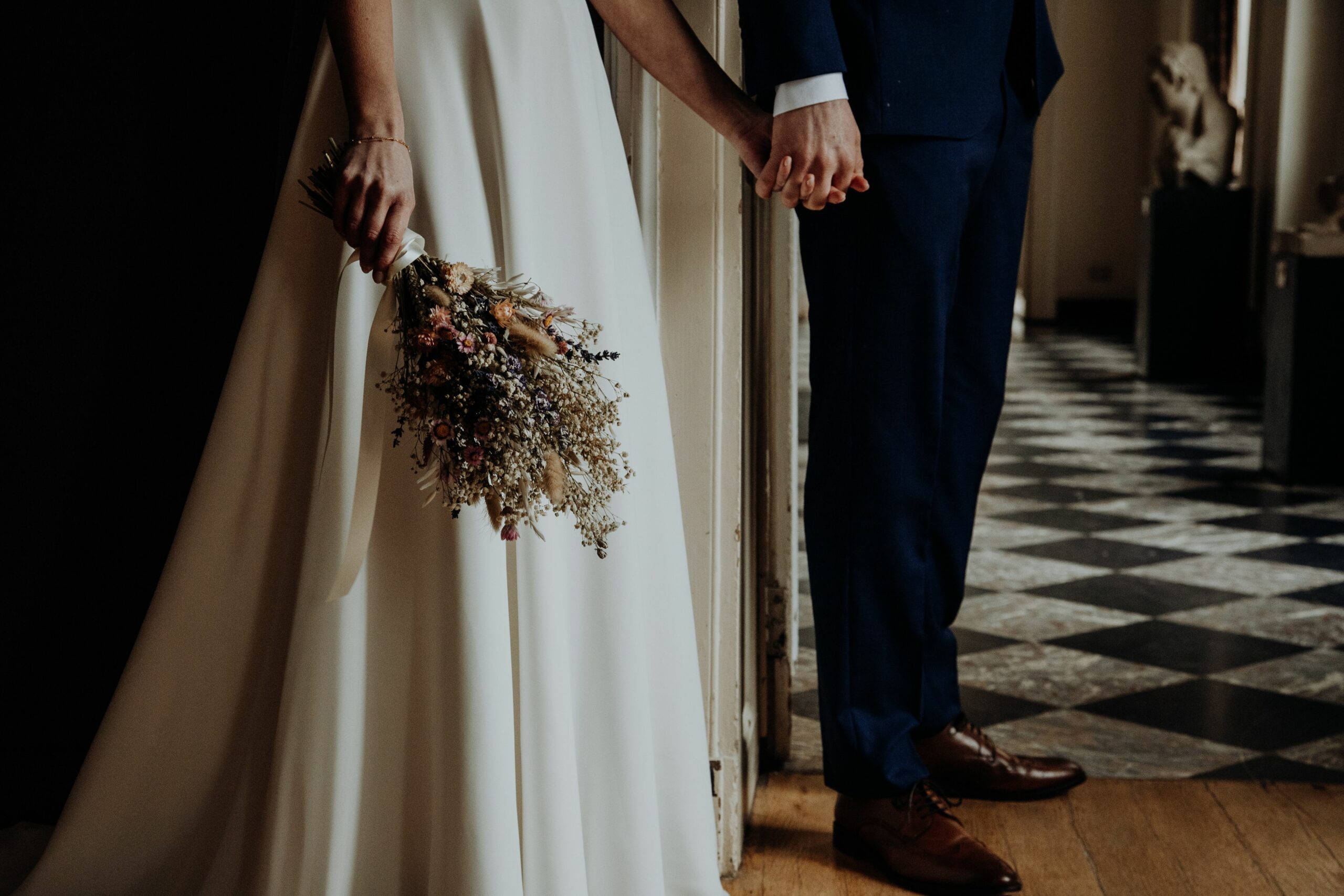