There’s a myth out there that there’s a sacred privilege for a few Christians who will one day look at their bowl of Cheerios and see their calling spelled out plain as day: pastor, teacher, missionary. And if you don’t have an experience like this, God’s simply not calling you into his service. All you have to do, un-called one, is be a good person, go to church, and pay your tithes.

Sure, if God spells out something in your Cheerios, by all means, you should pay attention. But the reality is that all of us are called. I say it a lot: The question is no longer if you’re called; the question is where and how. The call to obey Jesus’ commission was bound up in the call to follow him. So while a lot of us are waiting to hear God’s will in a “still, small voice,” we already have the answer we need in Scripture.

How do we know what God’s will is for our lives? These two questions can guide us:

1. Where is the Spirit of God moving in your life?

There’s simply no way for one person to be responsible for everything in the mission of God. That’s why the Spirit of God reveals to each of us what part of the mission is ours. Some Christians are called to poverty relief, ministering to the homeless, fostering and adopting, overseas missions, faithfully serving in the workplace, and more. The church should be involved in all of this. But no one believer can do it all.

I didn’t get this early in my Christian life. I thought that being a good Christian meant doing everything that the body of Christ should be doing. It wore me out. (And I think it wore out everyone around me, too.) Then one day a mentor of mine sat me down and said, “J.D., not everything that comes from heaven has your name on it.”

So how do you figure out what heavenly task does have your name on it?

Typically, it’s through prayer, engagement in ministry, and involvement in the church. God puts something on your heart as you live as a disciple, and your passion for it grows. Take Nehemiah, whose heart grew heavier and heavier for the rebuilding of the walls of Jerusalem. He tells us that he thought about it all the time. He wept over it. He prayed over it. He dreamed about it.

Start paying attention to what God is stirring in you. That just might be the Spirit of God. But the Spirit doesn’t operate on an island. We also need question 2 …

2. What is the Word of God saying to the church?

Even more important than how the Spirit is speaking to you individually is what the Word of God says to everybody. Paul says in Romans 15,

… my ambition [is] to preach the gospel, not where Christ has already been named, lest I build on someone else’s foundation, but as it is written, ‘Those who have never been told of him will see, and those who have never heard will understand.’

Think about this for a moment. Paul is justifying his calling to reach the unreached by quoting the Bible. That may not seem remarkable until you remember how Paul became a believer. On the road to Damascus, God knocked him on his rear, blinded his eyes, and audibly spoke to him. If you had had a Damascus Road experience like Paul did, wouldn’t that be part of the reason why you were preaching the gospel? (I know it would for me. Why am I a pastor? Well, one day I was skateboarding to class when Jesus tackled me, miraculously blinded me, then said, ‘J.D., be a pastor.’ Pretty straightforward, actually.)

So why did Paul leave his Damascus Road experience out?

You’ll never properly discern what the Spirit of God is saying to you until you know what the Word of God says to everybody. 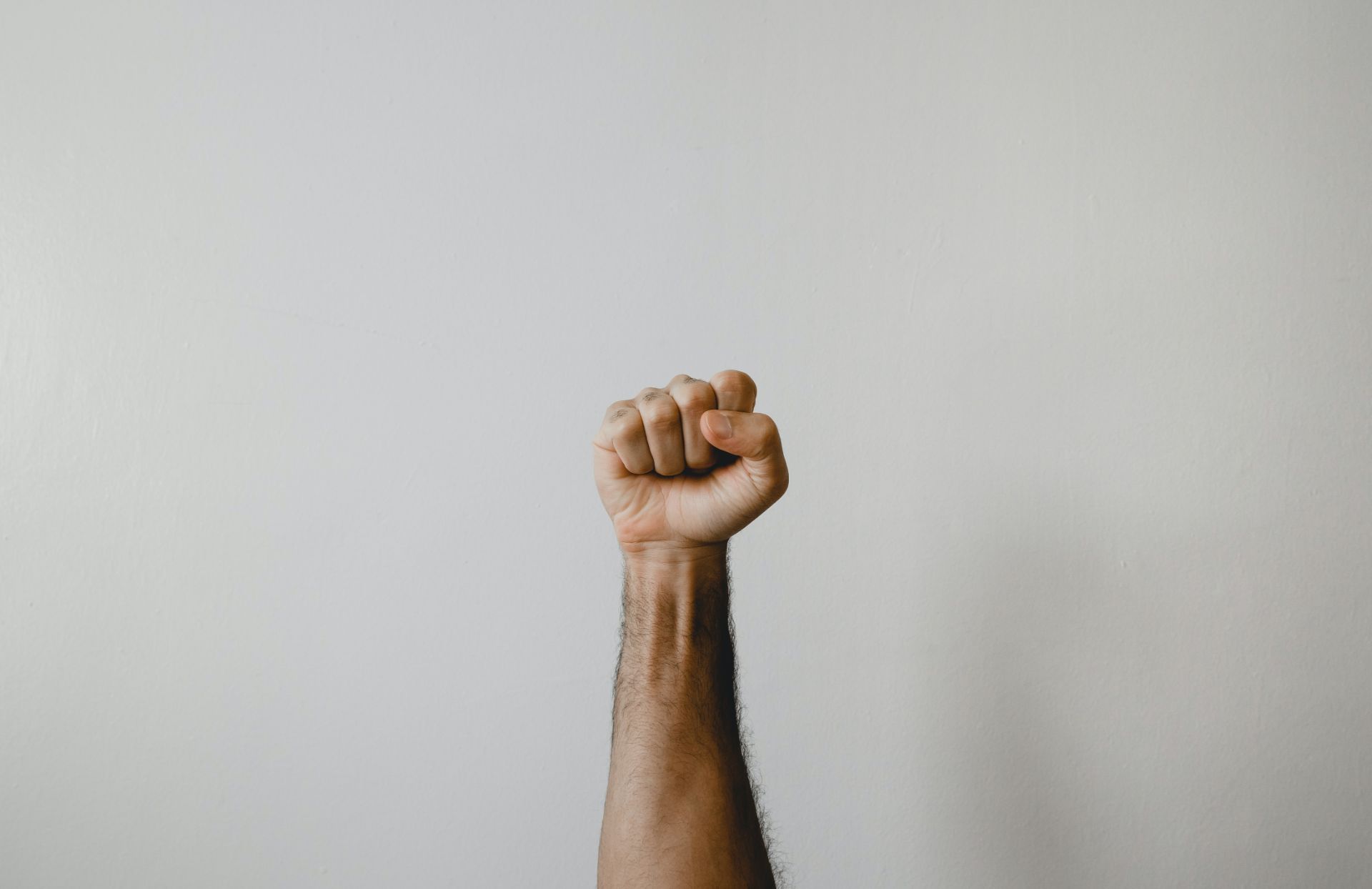 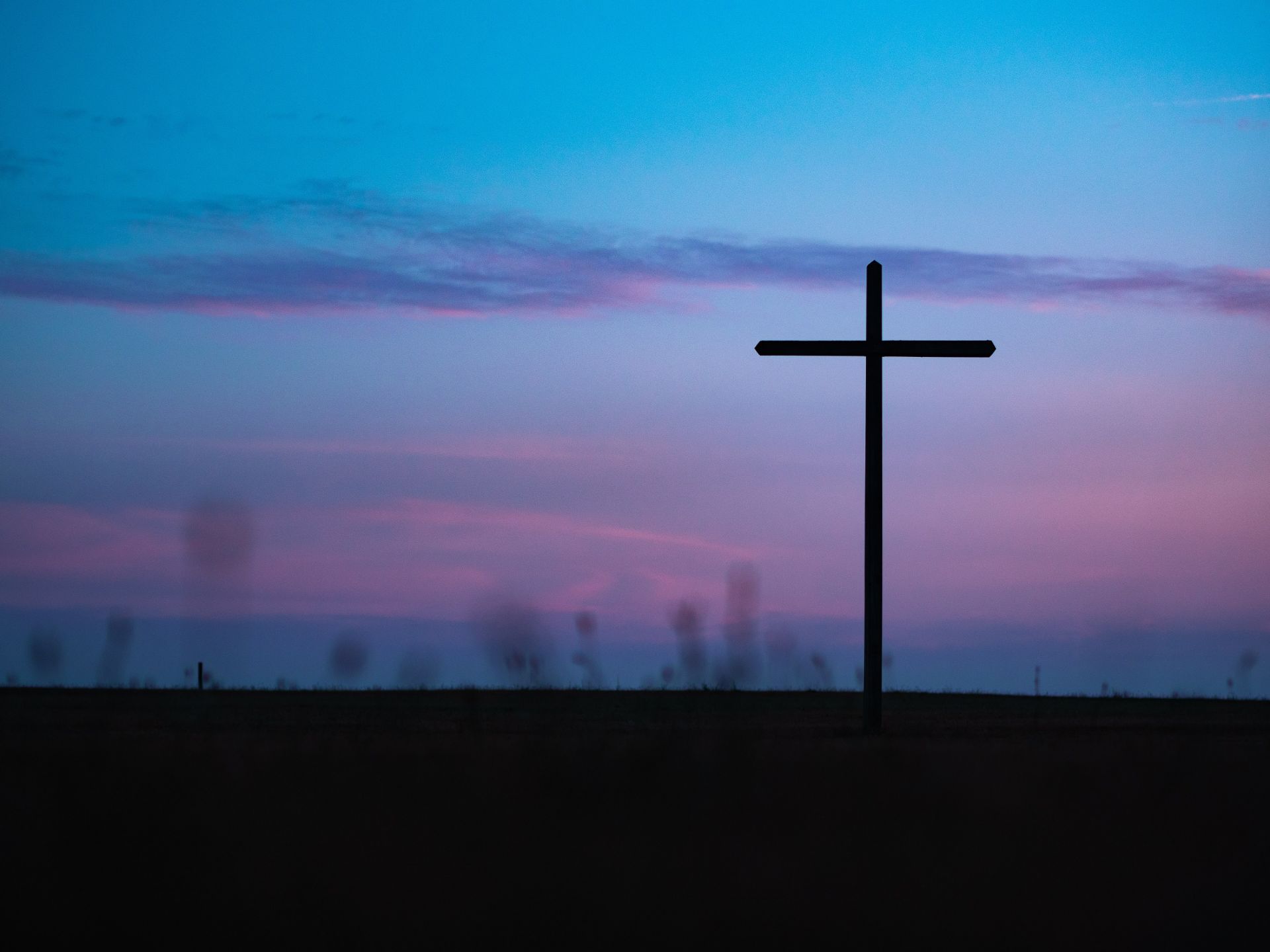 I recently read Dallas Willard’s Life Without Lack, his last book, written posthumously based on...