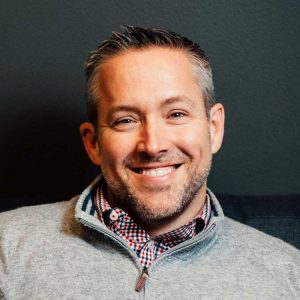 The 1960s are often described as a period of sexual revolution when traditional morality was tossed aside. And while that era definitely reframed the way sex was discussed in the public forum, the truth is that sexual sin is as old as time. As Pastor J.D. continues our series called, Can’t Believe, he describes two women from the First Century who we can all probably relate to in the area of temptation! And he’s explaining how we, like these women, can be set free from slavery to our sin.